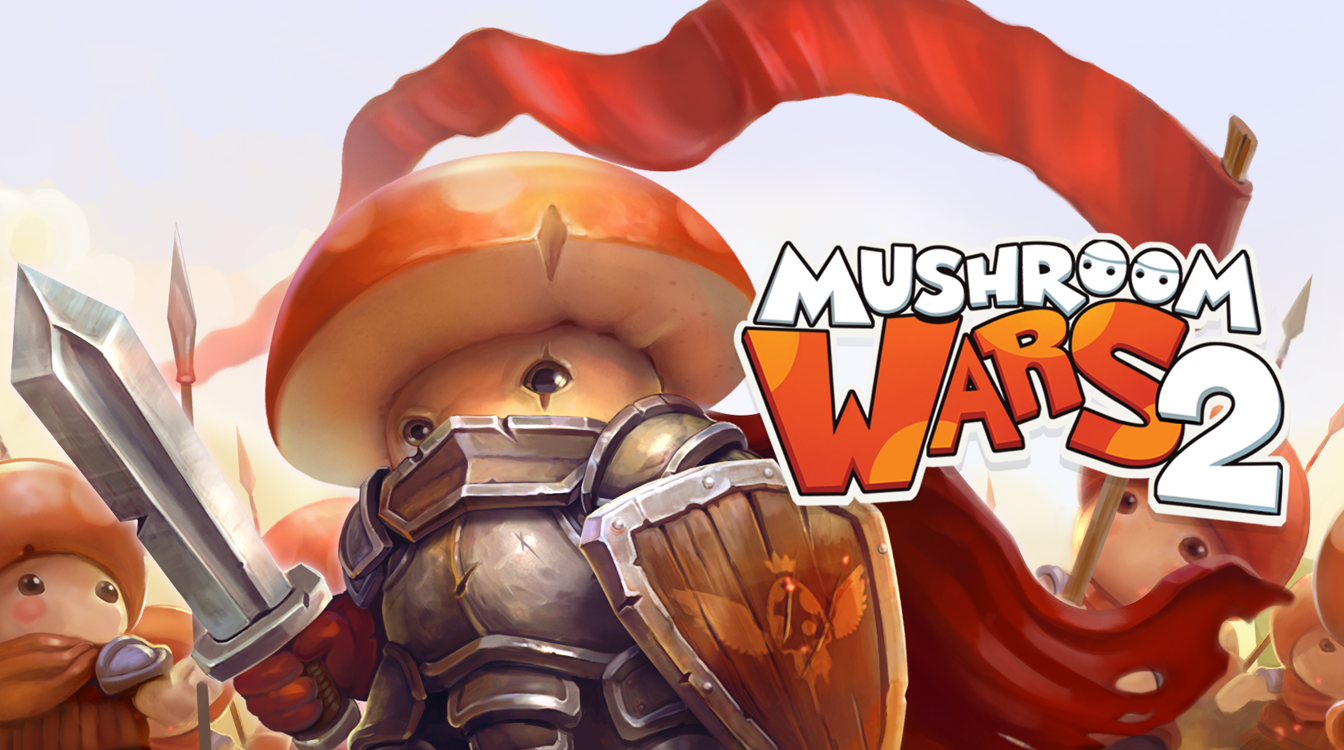 July 5, 2018 - Prepare yourself to confront deadly cremini, battle waves of buttons, and mix it up with morels — Mushroom Wars 2 is out on the Nintendo Switch today! The first true, real-time strategy experience on the portable console, Mushroom Wars 2 offers over 90 multiplayer maps, cross-platform capability, a player-base of 1.8 million players worldwide to challenge in fierce combat, and a spectator mode to allow players to pick-up tips from the pros.

Watch the Nintendo Switch trailer for Mushroom Wars 2 on YouTube:

"When the Nintendo Switch launched, we knew it was the perfect platform for the Mushroom Wars universe," says Andrey Korotkov, CEO of Zillion Whales. "The fact that battles in Mushroom Wars 2 are fast-paced means you can hop in and out of combat while waiting for a bus, a meeting, or even for the pizza delivery person (though, maybe skip the extra mushrooms this time) with the Switch's portability!"