Posted May 11, 2022
Fresh off its appearance on the latest Nintendo Indie World showcase, Wayward Strand is a lovingly illustrated simultaneous storytelling game making waves for its earnest approach, and is the inaugural title from Australian indie studio, Ghost Pattern. Finally ready for its maiden voyage after six years of development, Wayward Strand will be landing on Nintendo Switch, PlayStation 5, PlayStation 4, Xbox Series X|S, Xbox One X, and Windows on July 21, 2022.

The curious piece, inspired by interactive theatre, centers on 14-year-old Casey, intrepid teenage journalist, as she embarks on her first trip to the flying ship-turned-hospital above a small Australian town in the summer of 1978. There, she has limited time to help the staff, get to know the patients and investigate the mysteries of the ship itself, as multiple storylines play out in real time.
Once aboard the ship, prepare to meet a sizeable cast of characters who go about their lives guided by their own desires, schedules and will, sometimes talking with Casey, and sometimes with each other. Players can choose who Casey will interact with, or not, having her engage directly or eavesdrop on the unsuspecting workers or patients aboard. With over 20,000 lines of recorded voiceover dialogue—rivalling even some of the biggest AAA games on the market—there are a plethora of interesting conversations to be had (or overheard). 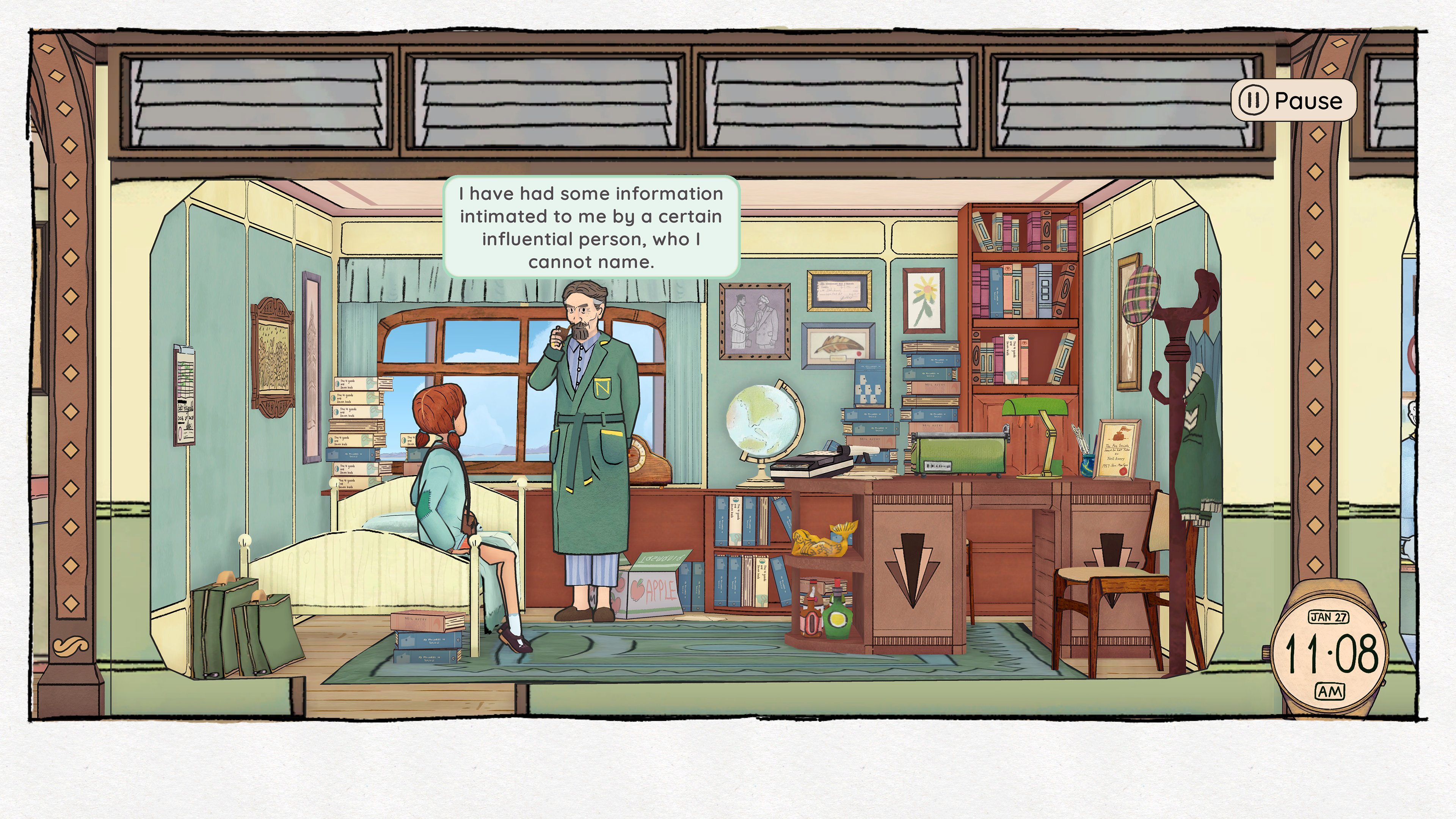 Players can follow their curiosity at any given moment. While a single playthrough is a complete experience of one version of the story, the developers note that it can take at least a dozen playthroughs to begin to see the full picture. Wayward Strand covers many complex topics, according to creators, including empathy, intergenerational relationships, care and neglect, as well as exploring the day-to-day lives of older people and care workers.

Wayward Strand has already been recognized as a narrative-driven title to watch with several nods since its announcement: 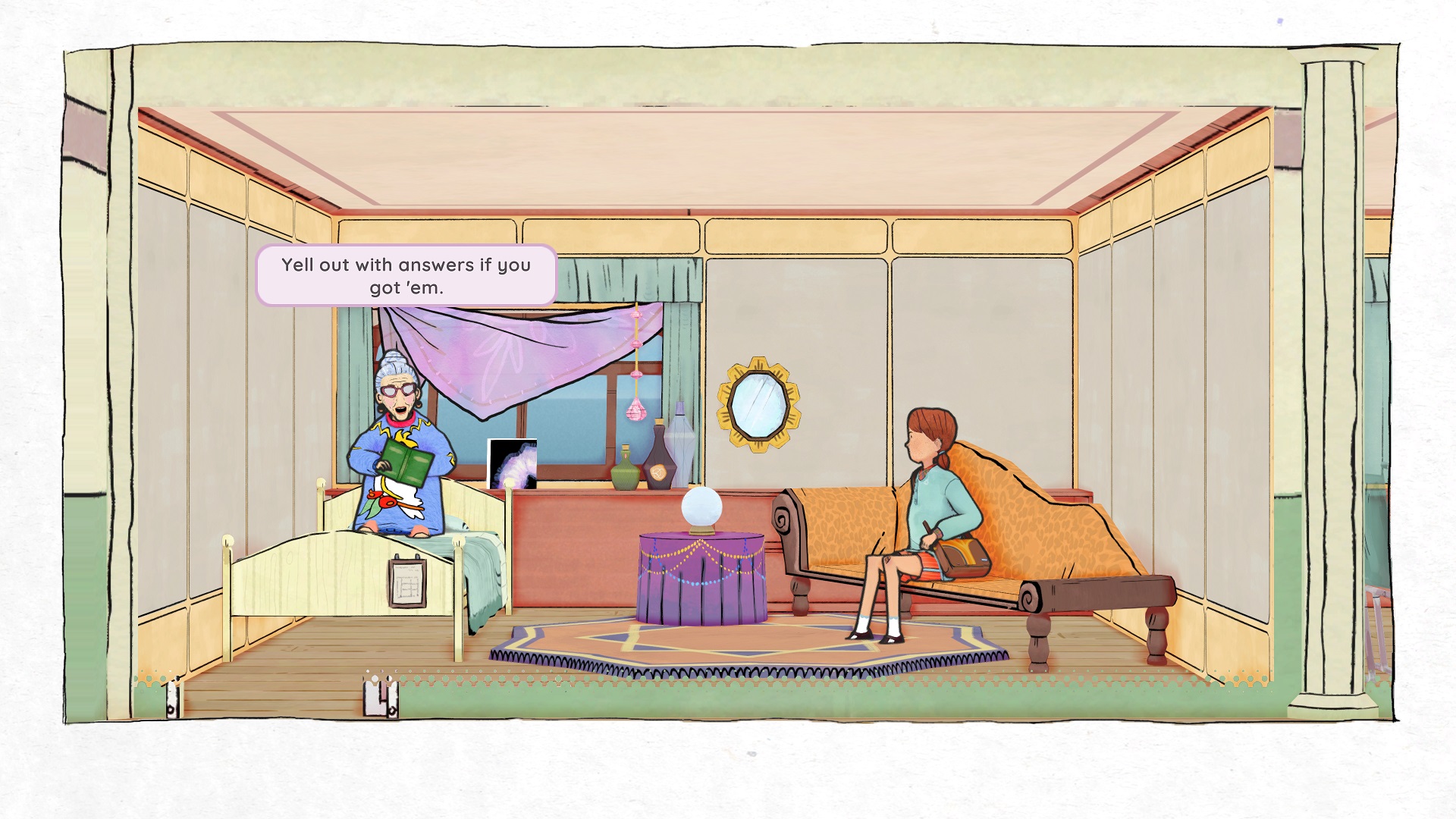