The Finest of Low-Poly Warfare Will Be Available on All Consoles Soon! Warpips Launches for Xbox, PlayStation and Nintendo Systems on October 12th

Posted September 20, 2022
Daedalic Entertainment and Skirmish Mode Games are bringing their pixelated warfare extravaganza, Warpips, to consoles next month.
Hamburg, Germany, September 20th, 2022 - Publisher Daedalic Entertainment and developer Skirmish Mode Games are happy to announce that following the positive reception of the 1.0 release on PC, their strategy-focused war game, Warpips, is ready to hit the front-lines on PlayStation 4, PlayStation 5, Xbox One, Xbox Series X|S and Nintendo Switch starting October 12th. Get ready to manage resources, deploy units and take control of the battlefield, all from the comfort of your couch!
For those who skipped basic training, Warpips is a streamlined strategy war game that will have you deploying battle units in real-time against AI-controlled opponents. Each level follows a tug-of-war structure where the objective is to reach and destroy the enemy’s base. As long as you have the resources to send them to the battlefield, you can deploy units from a diverse roster which includes different types of infantry, ground and aerial vehicles, and different types of tactical gear. 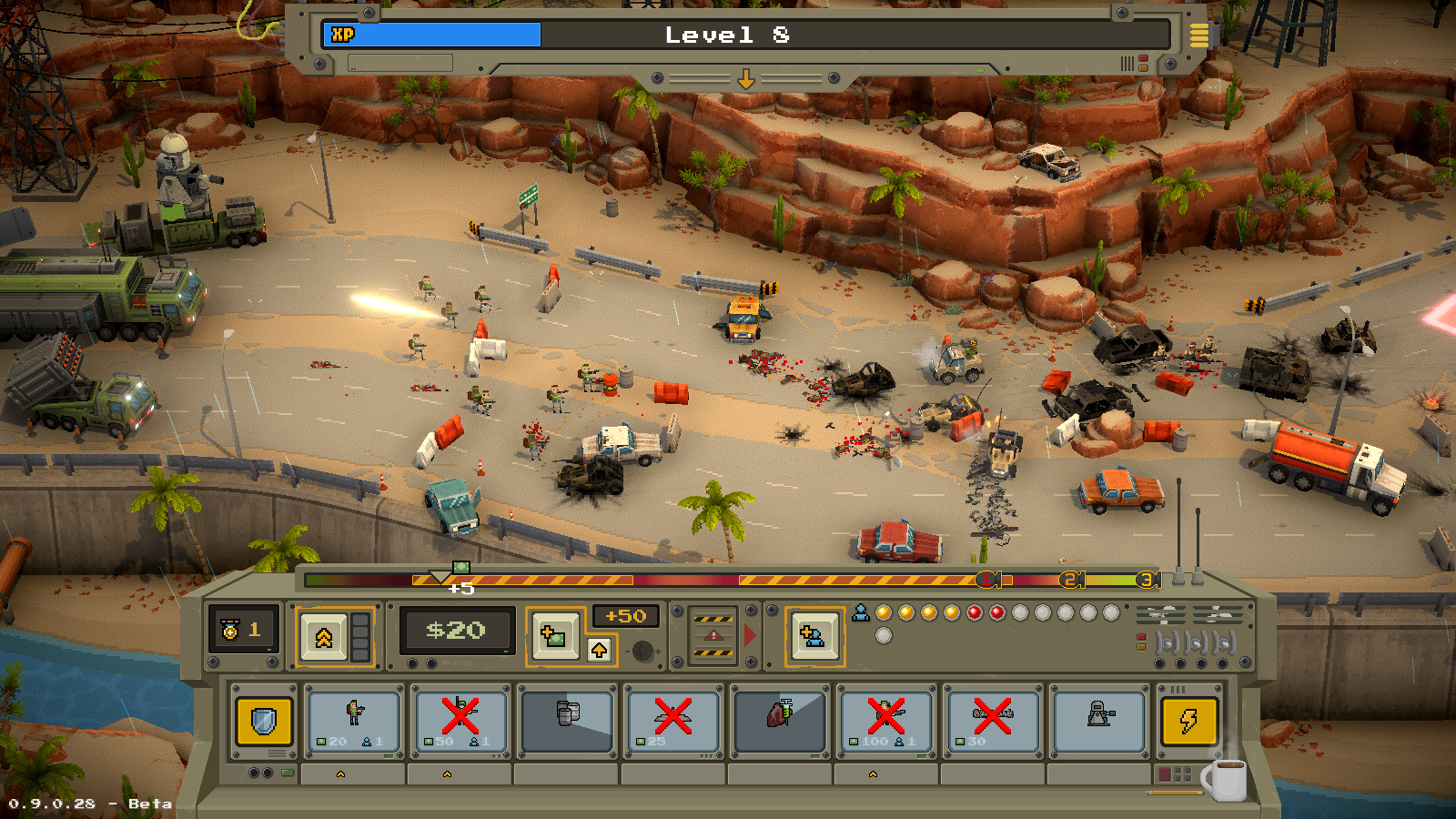 Warpips is set apart by its approachability, as it is easy to pick up and understand, yet the intricacies of its systems will give players more than enough to spend hours finding optimal plans of engagement and become master strategists. Unlock branching skill trees and find the perfect synergy between units in a series of ever-changing battles in beautifully rendered 2.5D environments.
Key Features: 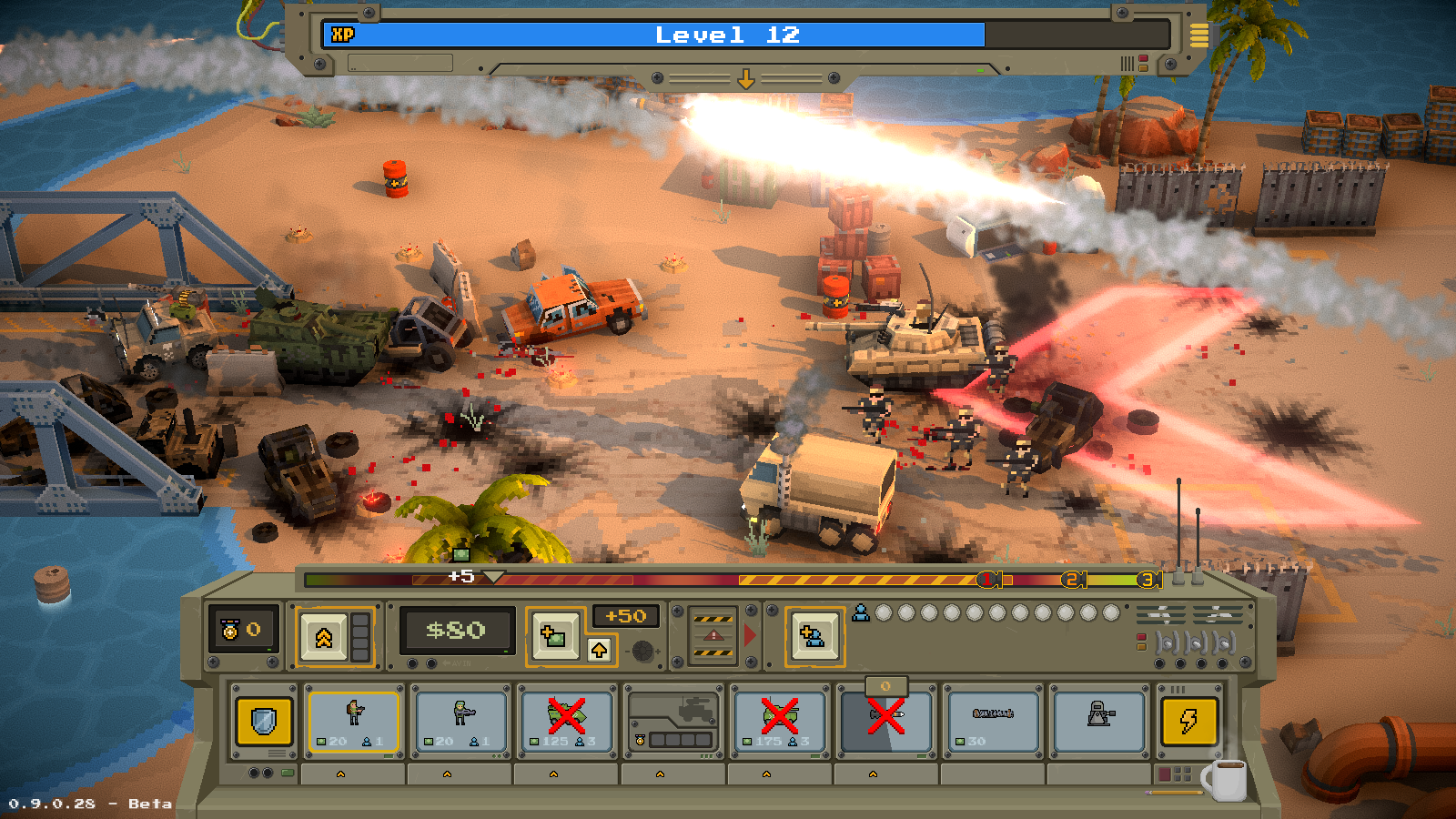