Posted November 04, 2021
Wield iconic weapons of a Lord-Arcanum to deliver Sigmar’s justice using motion-based abilities and magic across the realm of Death.
Ready your sword and storm magic! Warhammer Age of Sigmar: Tempestfall releases in just 2 weeks on Steam VR, Viveport, and Oculus, and key requests on Terminals are now open!
Become a mighty Lord-Arcanum, wielder of storm magic, and lead the Stormcast Eternal task force to recover your brethren’s lost souls. Walk the realm of Death and engage the dreaded Nighthaunts using iconic weapons of a Lord-Arcanum with immersive motion-based abilities and magic. Failure is not an option.

Set in the Age of Sigmar universe, the story of Tempestfall begins soon after the devastating event known as the Necroquake in the Realm of Death. The Nighthaunt forces have risen up across the Mortal Realms and the quest to lead the Stormcast Eternals to investigate this new threat to the Mortal Realms falls to you, Lord-Arcanum Castor Stormscryer. 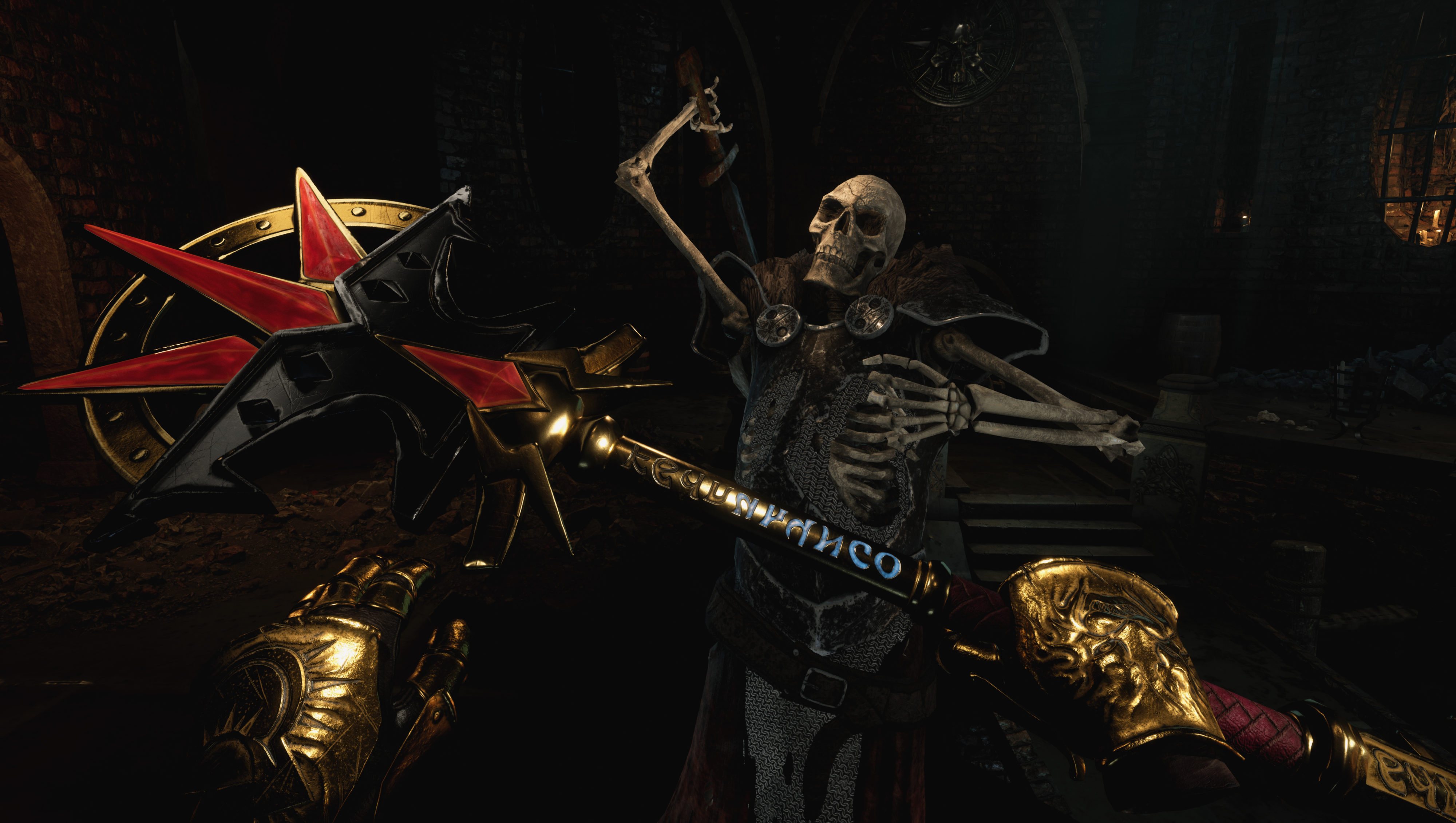 From cities to catacombs, swamps to prisons, the farther into the world of Tempestfall you trek, the more dangerous it becomes. Wield powerful storm magic and dare to walk the realm of Death. You will rise to meet the challenges, Sigmar demands it.
Deliver justice in the name of Sigmar!
Warhammer Age of Sigmar: Tempestfall launches November 17 on Steam VR, Viveport, and Oculus. To learn more about Tempestfall visit the website, join the studio Discord, and follow development on Twitter and Facebook. 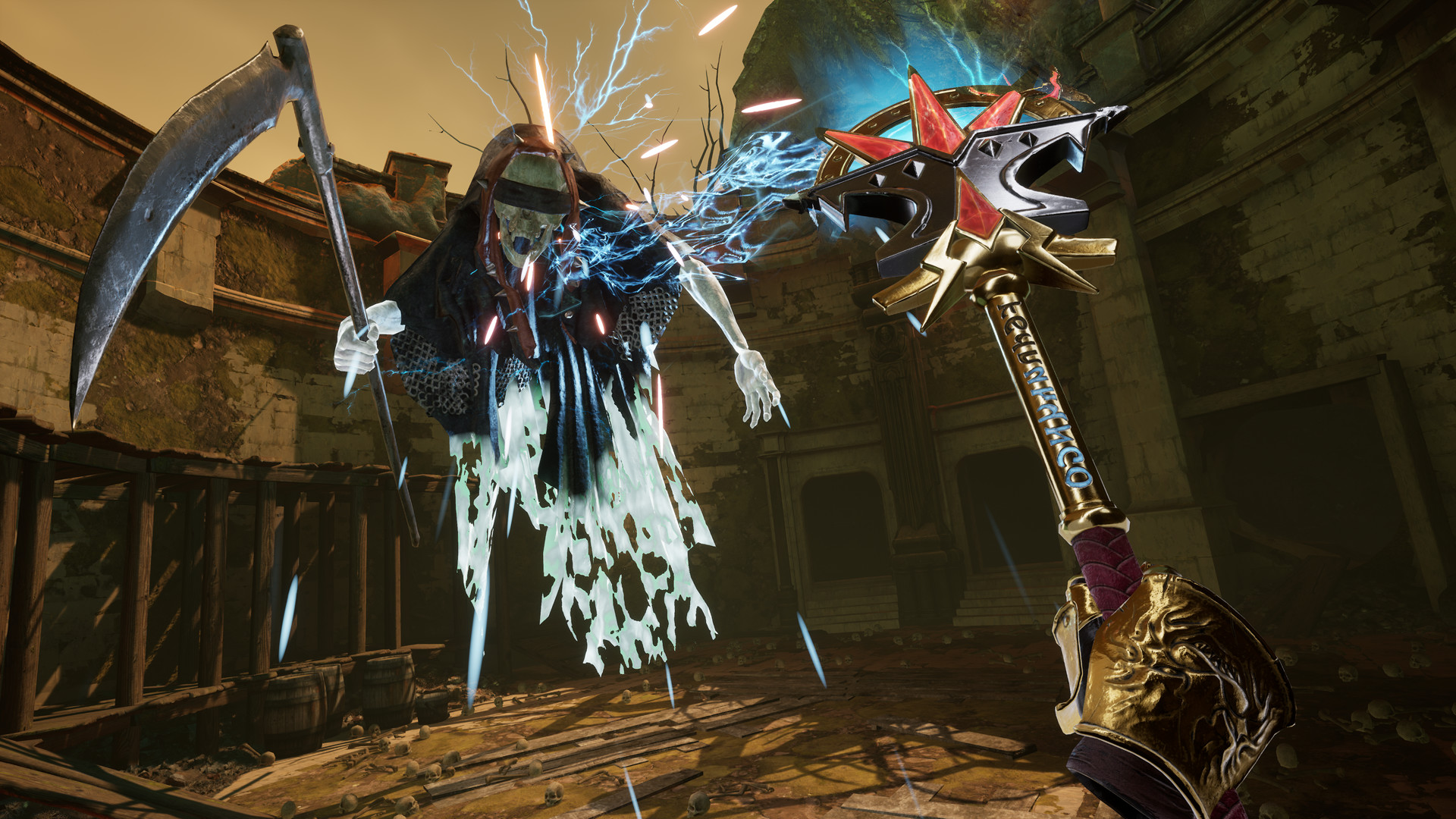 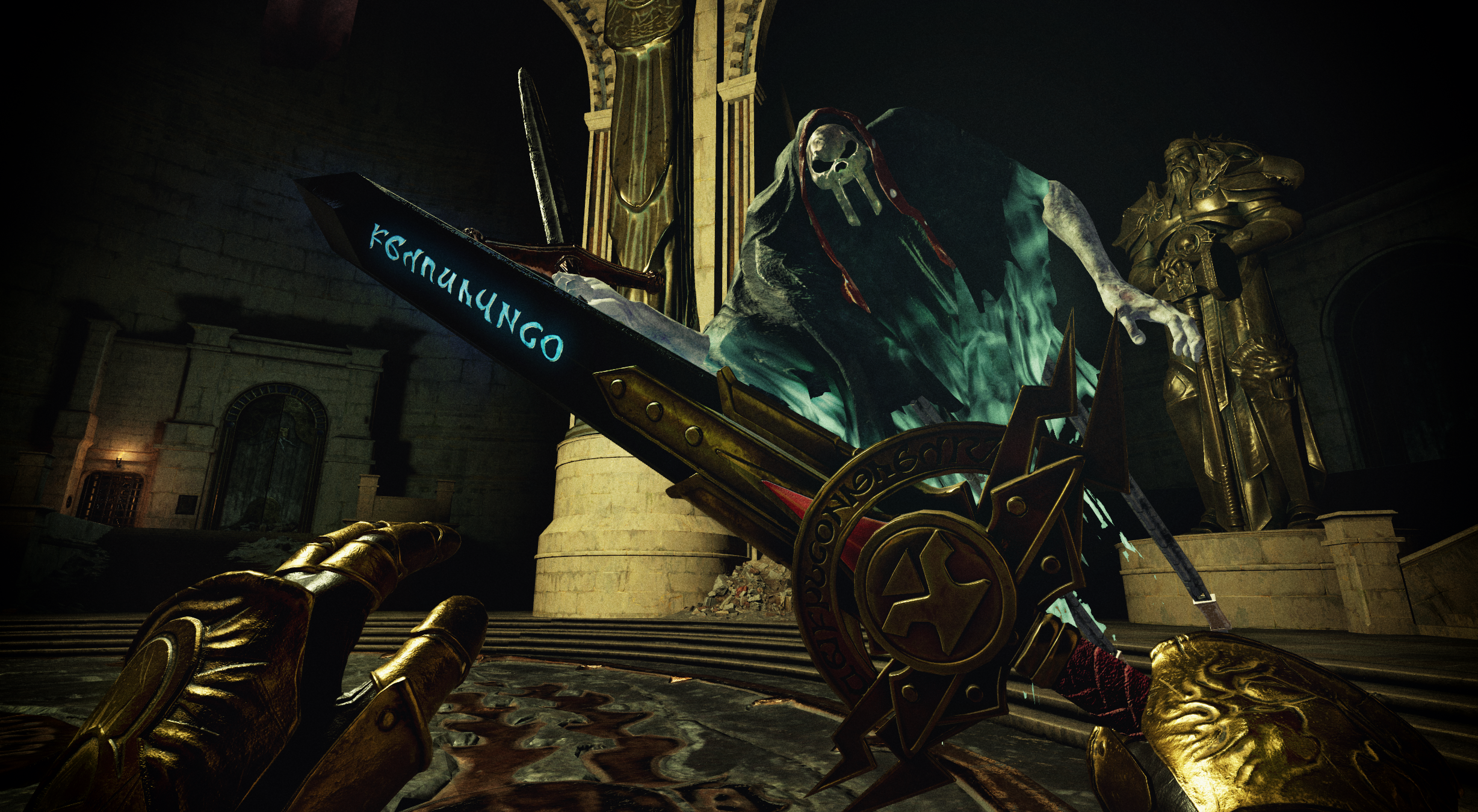