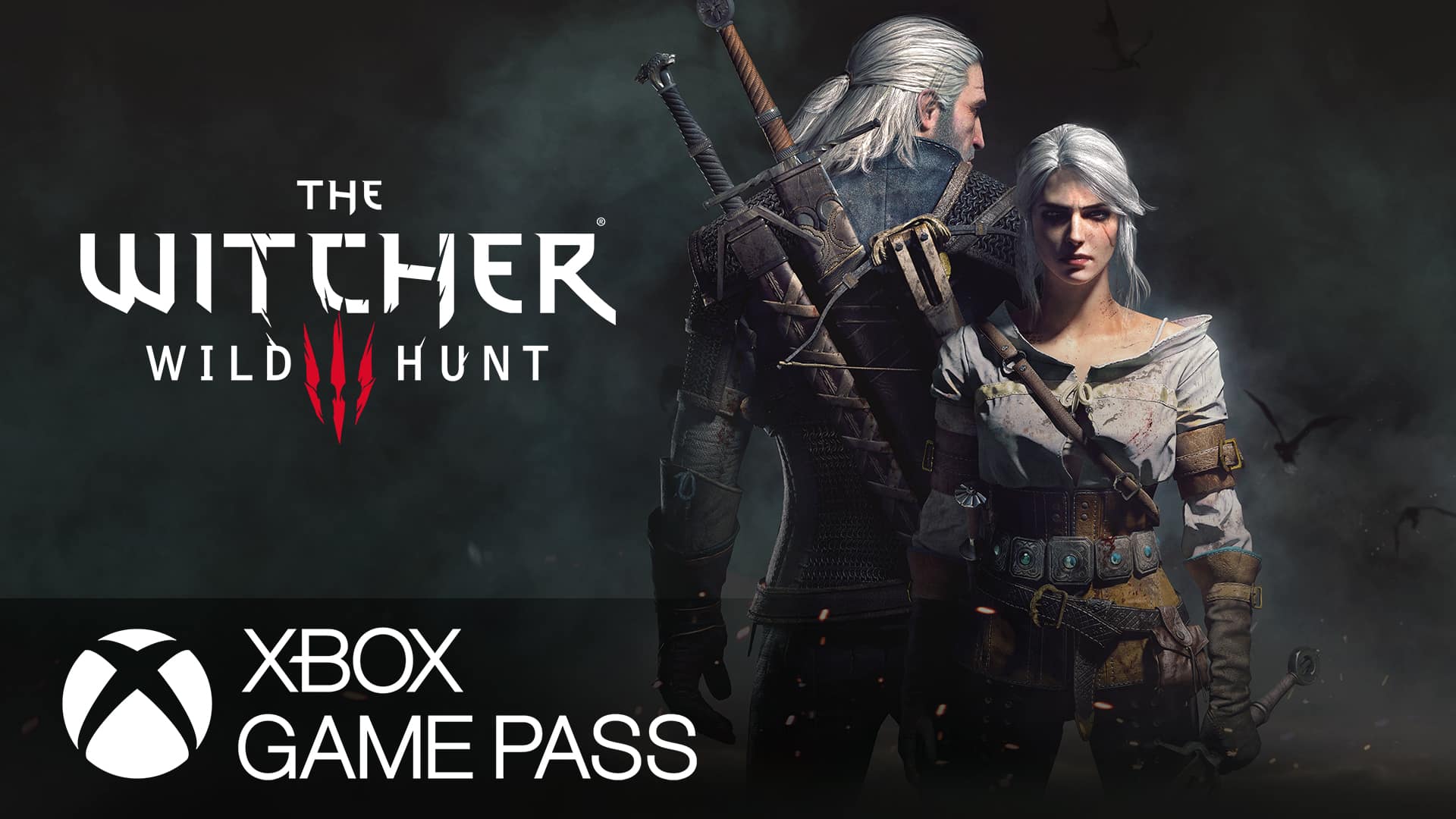 CD PROJEKT RED, creators of The Witcher series of games, announce The Witcher 3: Wild Hunt will soon be joining the line-up of games available in Microsoft’s Xbox Game Pass programme.

The game is scheduled to become available for Xbox One via the Xbox Game Pass this December. Console and Ultimate plan subscribers will be able to download and play the title at no additional cost. This offer includes over 100 hours of adventures featured in Wild Hunt, as well as the 16 free DLC.

Winner of over 800 awards, including more than 250 Game of the Year awards, The Witcher 3: Wild Hunt is a story-driven, open world RPG set in a dark fantasy universe. The game follows the story of professional monster slayer Geralt of Rivia, tasked with tracking down the child of prophecy — a living weapon that can alter the shape of the world. As the witcher, gamers will explore a massive, war-ravaged continent, battle foes both human and monster alike, as well as face meaningful choices and their consequences.

The Xbox One version of The Witcher 3: Wild Hunt will join the Xbox Game Pass library of games on December 19th, 2019. The title is also available for purchase right now in both retail and digital formats for PC, Xbox One, PlayStation 4, and Nintendo Switch. For more information regarding the game, visit thewitcher.com.