The Journey of A Thousand Years Begins Today. Celtic RPG “The Waylanders” is Now Available on PC

Posted February 02, 2022
A Coruña, Spain—February 2, 2022—Gato Salvaje Studio is excited to share their real-time-with-pause RPG, The Waylanders, has launched in full on Steam and GOG. At Launch, The Waylanders is priced at $34.99 USD with a one week 20% discount, The Waylanders can be played in English, French, German, Spanish, Simplified Chinese, Russian, and the Gato team’s native Galician.

“The Waylanders is a project we’ve been working on for the last five years and I am so incredibly proud of what the team has created. This is a story born of our Galician roots and many of the tales of our heritage have inspired elements throughout,” said Gato Salvaje co-founder Fernando Prieto. “With The Waylanders now launched, we’re working on the game’s first update and as we add new content and improvements, we’ll be working with the community to ensure their feedback is heard.”

The Waylanders is a journey set across two eras—a time of Celtic myth and gods, and mankind’s domination over magic in medieval times. This is a story filled with colorful companions who you’ll travel with, battle beside, and romance in two lifetimes. Featuring the voice acting talents of Amber Rose Revah (The Punisher, Son of God), Simon Templeman (Dragon Age series, Mass Effect series, Blood Omen: Legacy of Kain), Ralph Ineson (The Green Knight, The Dark Crystal: Age of Resistance), Ash Sroka (Mass Effect series, Ar-k series, Blood+) and many others, The Waylanders is a story few will forget. 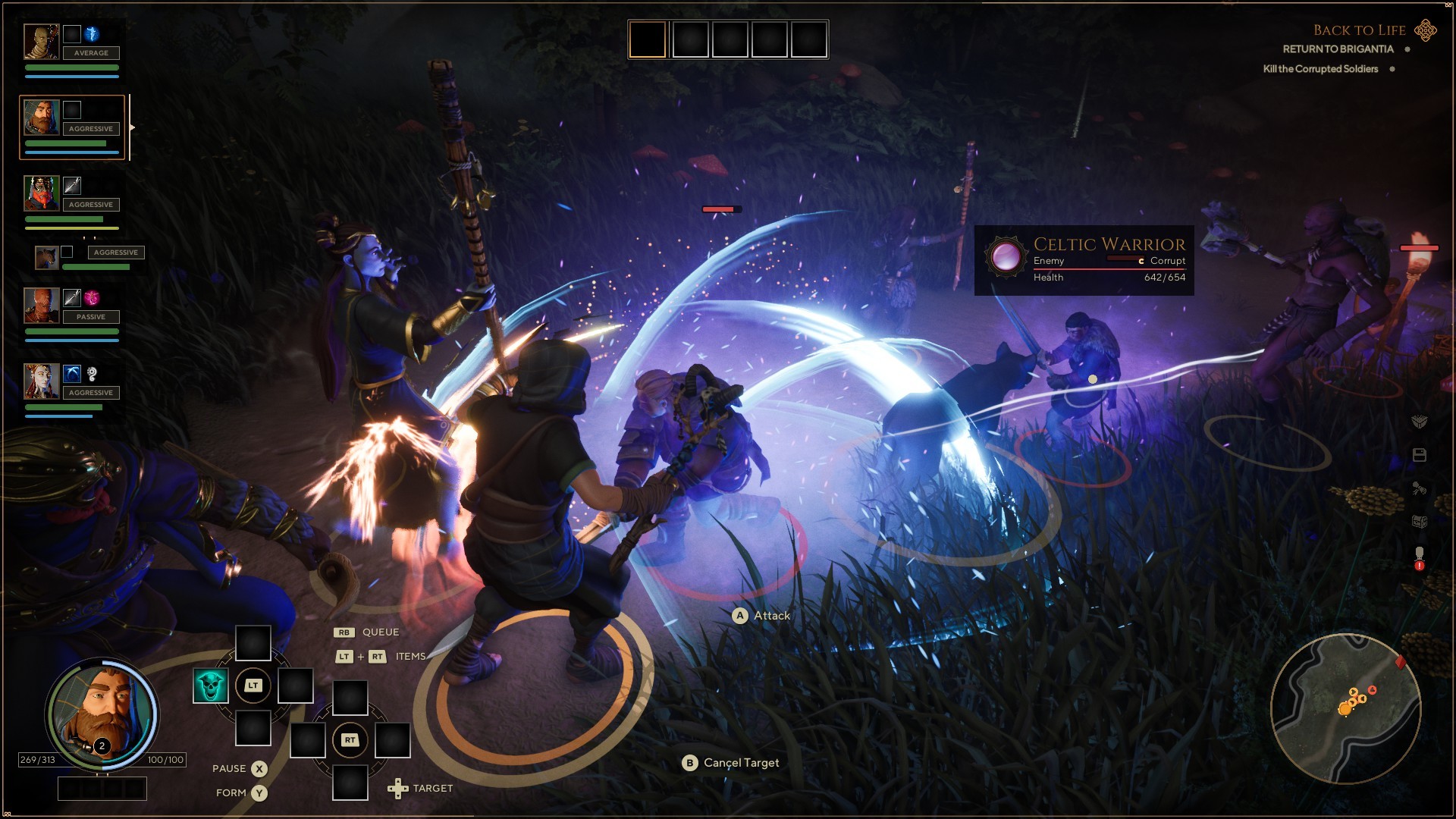 Building on classic real-time-with-pause fantasy RPGs, The Waylanders adds new Formation abilities to the genre which give special powers based on party makeup. Spear formations do extra damage and can be used to control narrow paths, the wall of shields makes for a powerful counter against ranged enemies, and many more magical transformations can be unlocked including the devastating Earth Elemental and Spirit Tower combinations.

Shortly after the launch of The Waylanders, Gato Studio will release The Waylanders Official Soundtrack as a $7.99 DLC for the game. This soundtrack features 26 tracks totalling 48 minutes of original compositions from The Waylanders by legendary composer Inon Zur.

About Gato Salvaje Studio
Gato Salvaje, an indie studio based out of A Coruña, Spain was created in 2010 with the aim of becoming a benchmark in the national production of video games. In the past 11 years, they have created four games and are eagerly working on their next massive project, The Waylanders.