Posted January 20, 2022
A Coruña, Spain—January 20, 2021—In less than two short weeks, Gato Salvaje Studio will be releasing their real-time-with-pause RPG, The Waylanders, from Early Access on February 2, 2022. Early Access players will have access to the new content at launch, and those who have yet to buy the game can do so for $34.99 USD on Steam and GOG. The price is planned to increase to $39.99 USD at launch with a two week 10% discount.

So far, Early Access players have been able to explore the Celtic Era, meet a cast of colorful companions, and discover a land filled with primordial magic. Soon, RPG fans will be able to step forward from the past into the medieval period where stone castles tower over haunted forests and humankind has spread into lands once held by creatures of myth.

“The second act of The Waylanders is about rediscovery. From changes to the land, the rise of new factions, characters reborn, and companions transformed much will be different from what’s been experienced before,” said Gato Salvaje co-founder Fernando Prieto. “We’re excited to see how The Waylanders community experiences all the changes that have come to this world they’ve been exploring over the last year and a half.”

As with many RPGs, the story is all about who experiences it beside the main character. Mortal Celtic companions have long since passed to time and immortal friends have had to live the last thousand years on their own. Rebuilding your team of companions is the first step after leaping into the future.

The druid Amergin is one of the first companions to join your adventure and his story continues to intertwine with yours in the future. Unlike many other mortals you’ve met, Amergin has experienced many, many years—kept alive by magic that has slowly been fading from the land.

Get a sneak peek at Amergin here: https://www.youtube.com/watch?v=V8sHNWDnhak 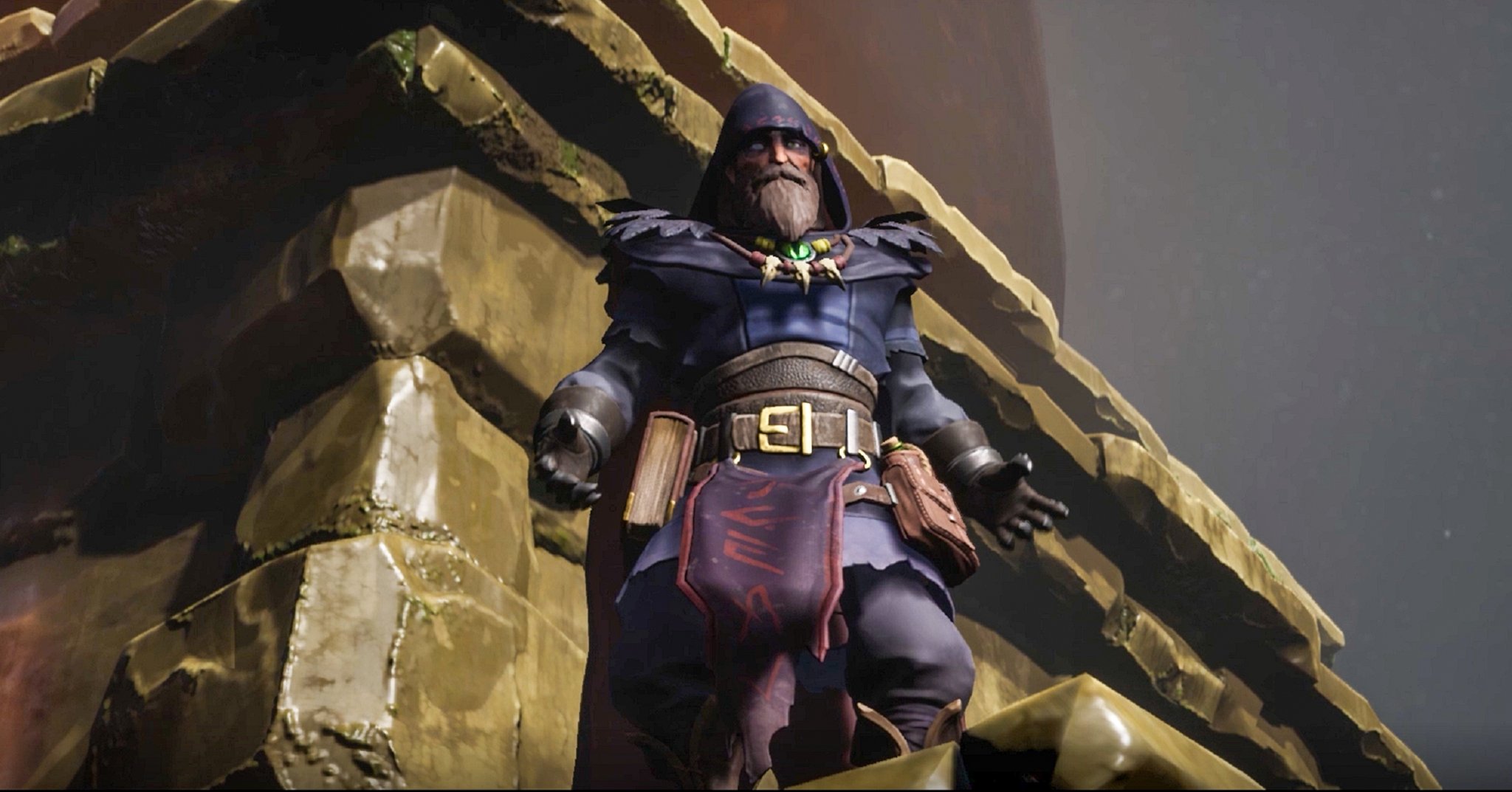 The immortal Mourian Seer Nazhedja has also travelled the last thousand years the long way around. As an immortal, her youthful appearance is closely tied to the flow of the land’s magic and as it diminishes, so does she. 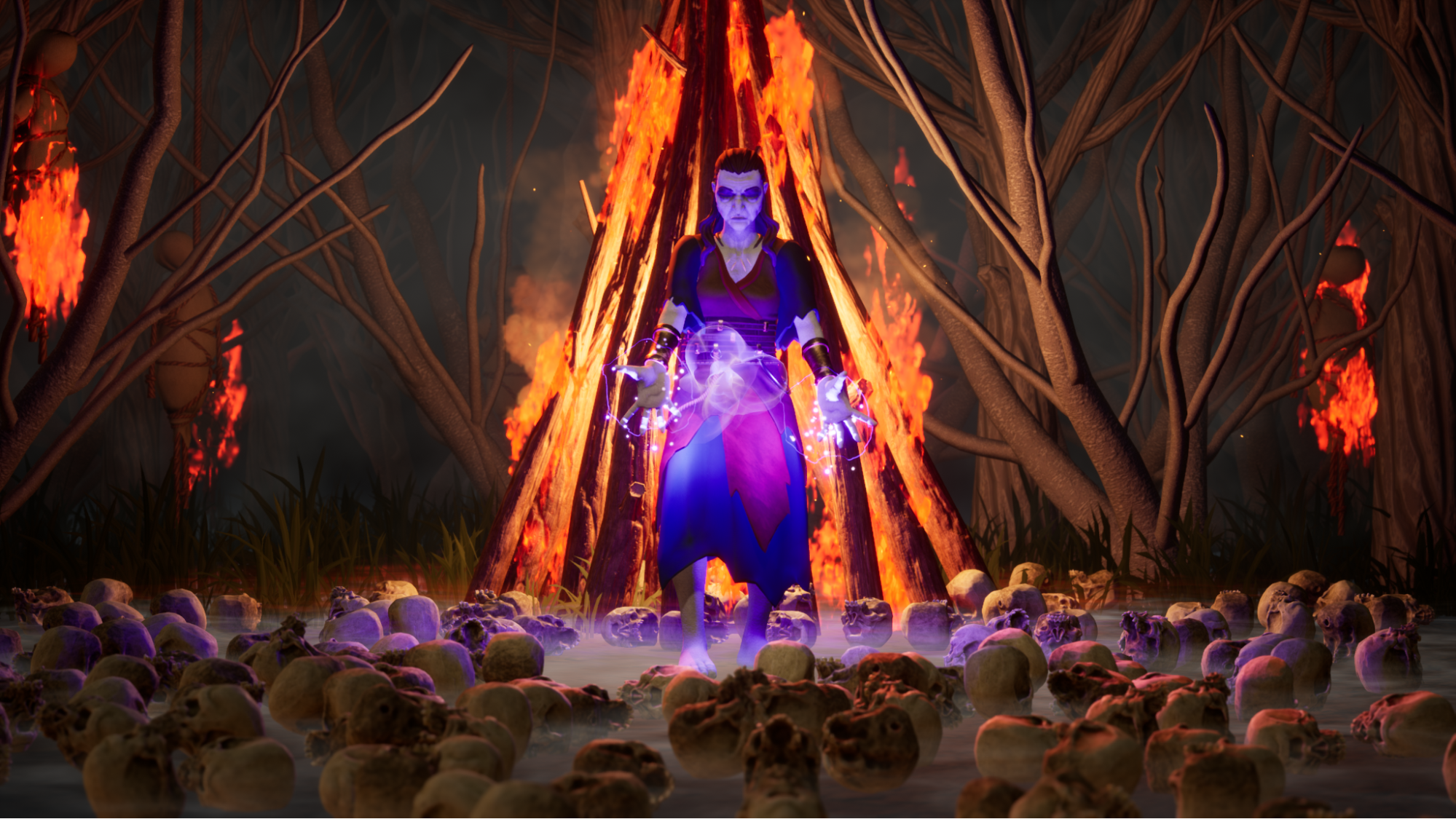 The Waylanders launches February 2, 2021 on Steam and GOG. Follow The Waylanders development on Twitter and Facebook and join the Discord for more details about the upcoming release.

About Gato Salvaje Studio
Gato Salvaje, an indie studio based out of A Coruña, Spain was created in 2010 with the aim of becoming a benchmark in the national production of video games. In the past 11 years, they have created four games and are eagerly working on their next massive project, The Waylanders.