Thirsty? Romance Comes to the Waylanders in This Hot, Hot, HOT and Heavy Update

Posted September 01, 2021
A Coruña, Spain — September 1, 2021 — Romance has come to The Waylanders! The RPG community has demanded their favorite characters be DTF (Down to… Formation?) and with this update, players can now choose to pursue one of ten different romances with ten of the characters who appear through the game.

Will you get horizontal with the himbo Heraklios? Be seduced by the golden tongued Nazhedja? Or dance on the edge of Mal’s sharp wit and sharper knives? Amergin, Berath, Delba, Heraklios, Brigg, Khaldun, Mal, Nazhedja, Lugaid, and Tiana can now be pursued romantically in The Waylanders

Sneak a Peek at The Waylanders Romances: https://www.youtube.com/watch?v=2pf4jXd0EVA

These relationships range from fun flings to serious relationships to less physical connections and everything in between. Of course Early Access players will only be able to see the Act 1 portion of each romance, with more content coming after the game launches with the Medieval era included. Find out this November just how a romance in the past blooms into something new a thousand years in the future. 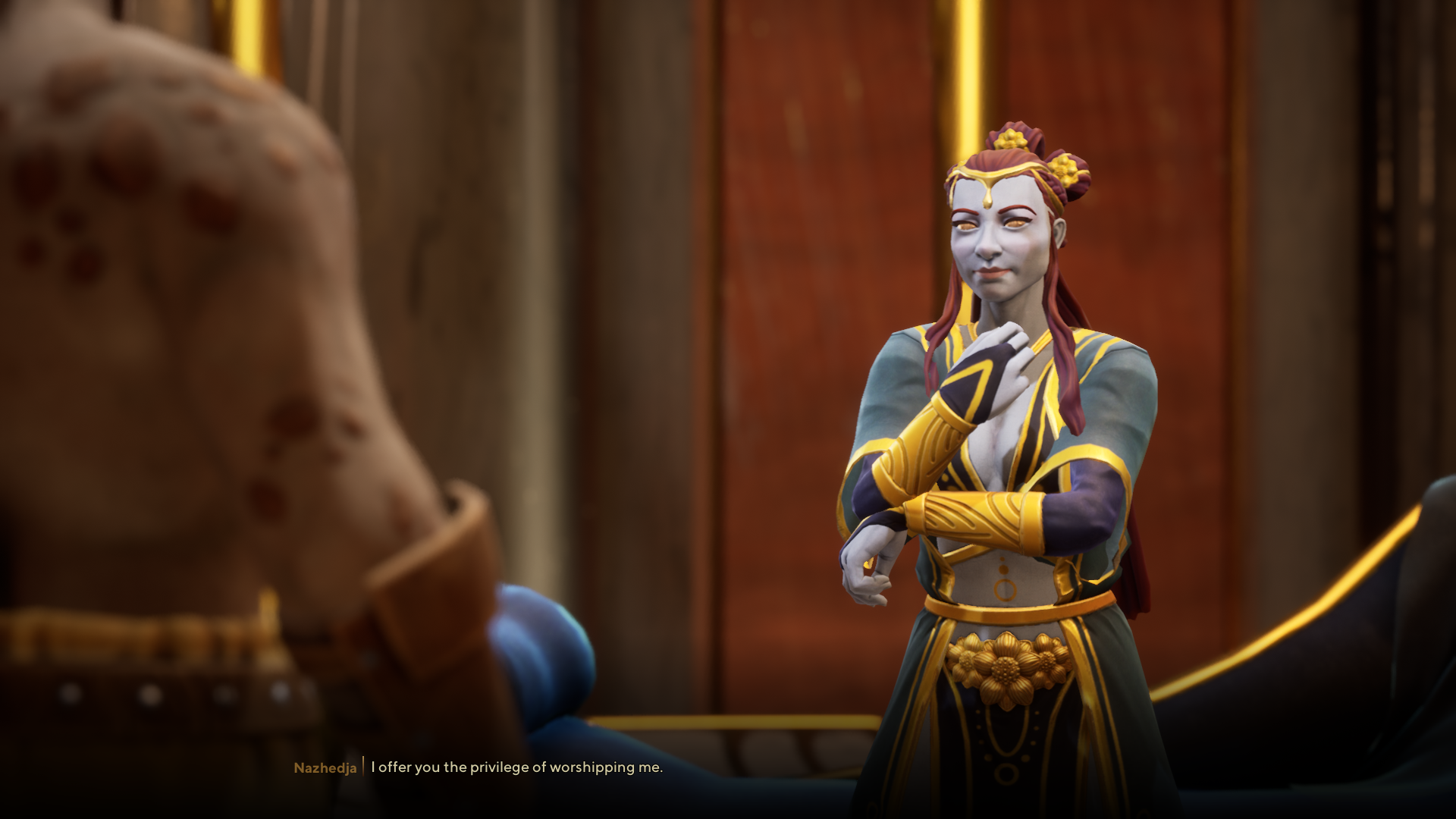 Along with the added romances, the Gato Salvaje team is adding more than 60 achievements, 50+ new 50 new weapons and armor, and additional lore entries in the codex for characters, locations, story, and more. The update will also include bug fixes for community reported issues and general polish improvements throughout the game.

The Waylanders is set to launch November 16, 2021 on Steam and GOG. Follow The Waylanders development on Twitter and Facebook for more details about the upcoming release. 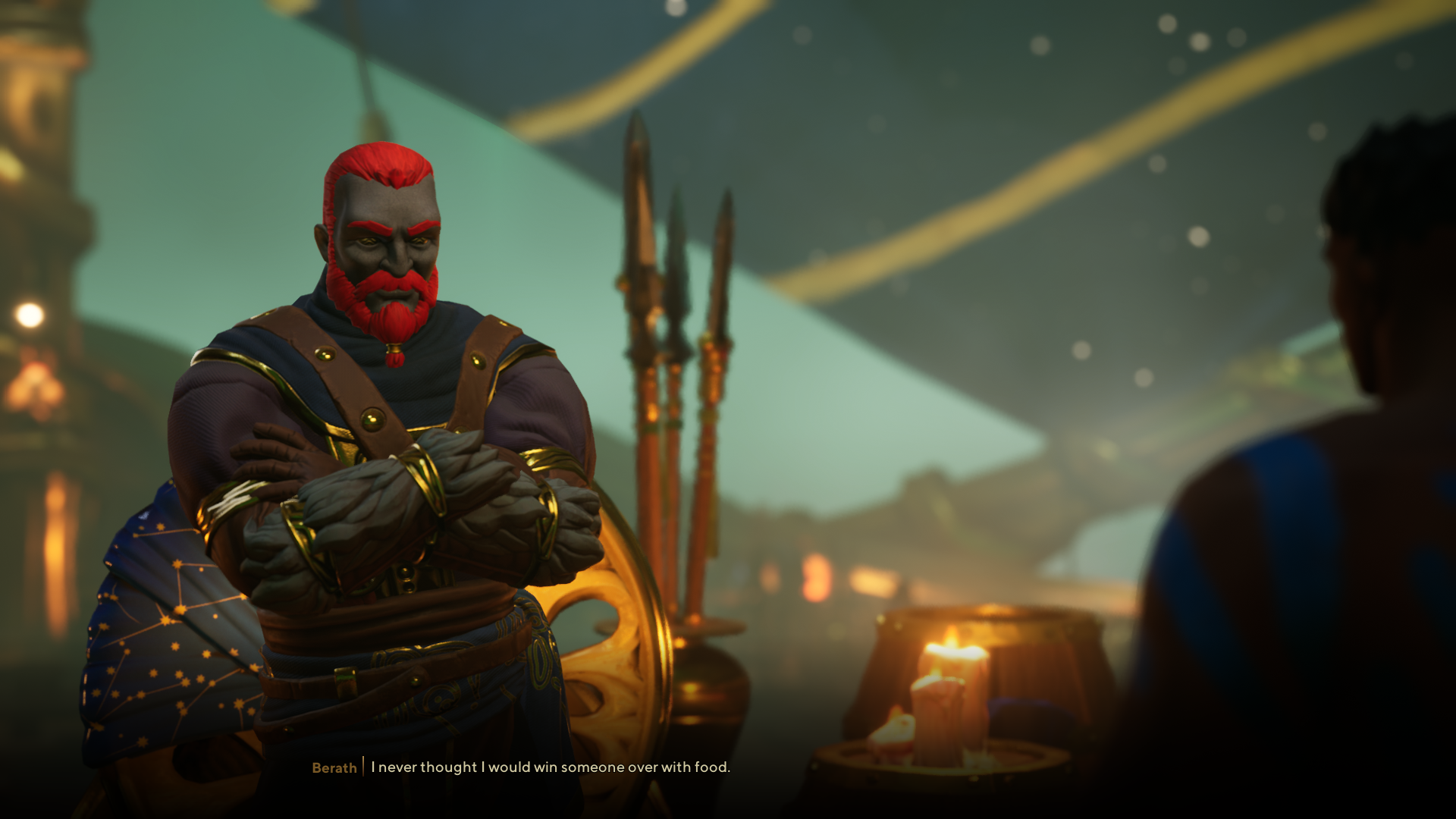