The Mysterious World of Tetragon has Never Been Closer!

Posted August 12, 2021
Publisher Buka Entertainment and Brazilian studio Cafundo Creative Studio are pleased to announce the worldwide premiere of the spatial puzzle game Tetragon at 20% off!
The mysterious tale of the adventures of Lucius, a simple woodcutter who travels through scenic square worlds in search of his son who suddenly disappeared under mysterious circumstances, is out now on Steam, Nintendo Switch (EU/NA), PlayStation 4|5 and Xbox One|Series.

Who kidnapped Lucius' son and why is unknown, a mysterious portal leads a simple woodcutter to the world of Tetragon, where he gains the power to change the space around him. Now Lucius will have to overcome many puzzles to find out what happened to his son and this universe... Solve riddles, find pieces of an ancient crystal, and immerse yourself in an amazing story together with Lucius and the mysterious inhabitants of Tetragon. 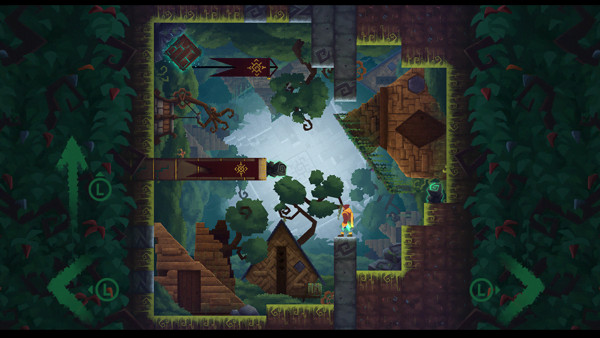 About the game:
Welcome to Tetragon – a vast mysterious universe of unique game mechanics, puzzles, magical mazes, and challenges! It’s a real challenge for those who enjoy the games in the vein of The Room, The Witness and The Talos Principle. Your goal is to move planes with a spinning world gravity. Using the power of TetraGen move the ground and the towers to guide the brave lumberjack Lucius through the scattered worlds and find his lost son!
Somewhere in the parallel universe there is a world made of the plane realities. These planes float around the sacred jewel – TetraGen. Since the dawn of time it had been a prosperous world with no place for anything evil in it… until out of nowhere a mysterious dark energy started to grow in Tetragon. After a while it had spawned the most bizarre creature intending to destroy the TetraGen and plunge the world of Tetragon into the chaos! Eventually, this creature had reached its goal and the TetraGen jewel was broken into the pieces. Only by using all of its powers the Will of Tetragon managed to imprison the dark creature but it was too late. Now someone brave has to fix this broken world by retrieving the pieces of TetraGen...
It’s up to you now to solve the puzzles and bit by bit reach the ultimate goal of your journey. With the power of TetraGen you can change position of the planes and towers create the platforms and stairs and even spin the world on its axis! 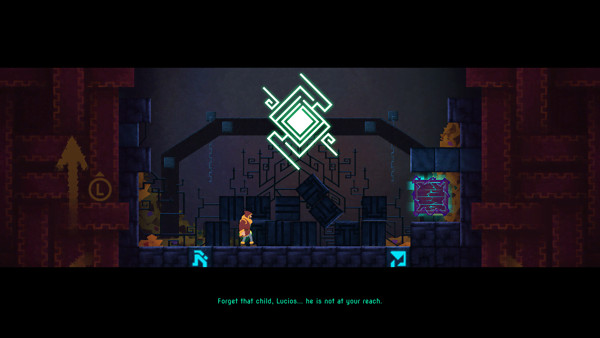 About Cafundo Creative Studio:
Tetragon was born in 2014 as a tiny indie project made by a group of friends. At that time the proposal was to create something different from the usual puzzle games, shuffling gameplay and narrative to create a very immersive product. After the first prototype, the original team was not able to continue with the game’s development. The project remained inactive until 2017, when Alexandre Chaves (the game designer and creator) partnered with Cafundo Studio  to continue the development of Tetragon.