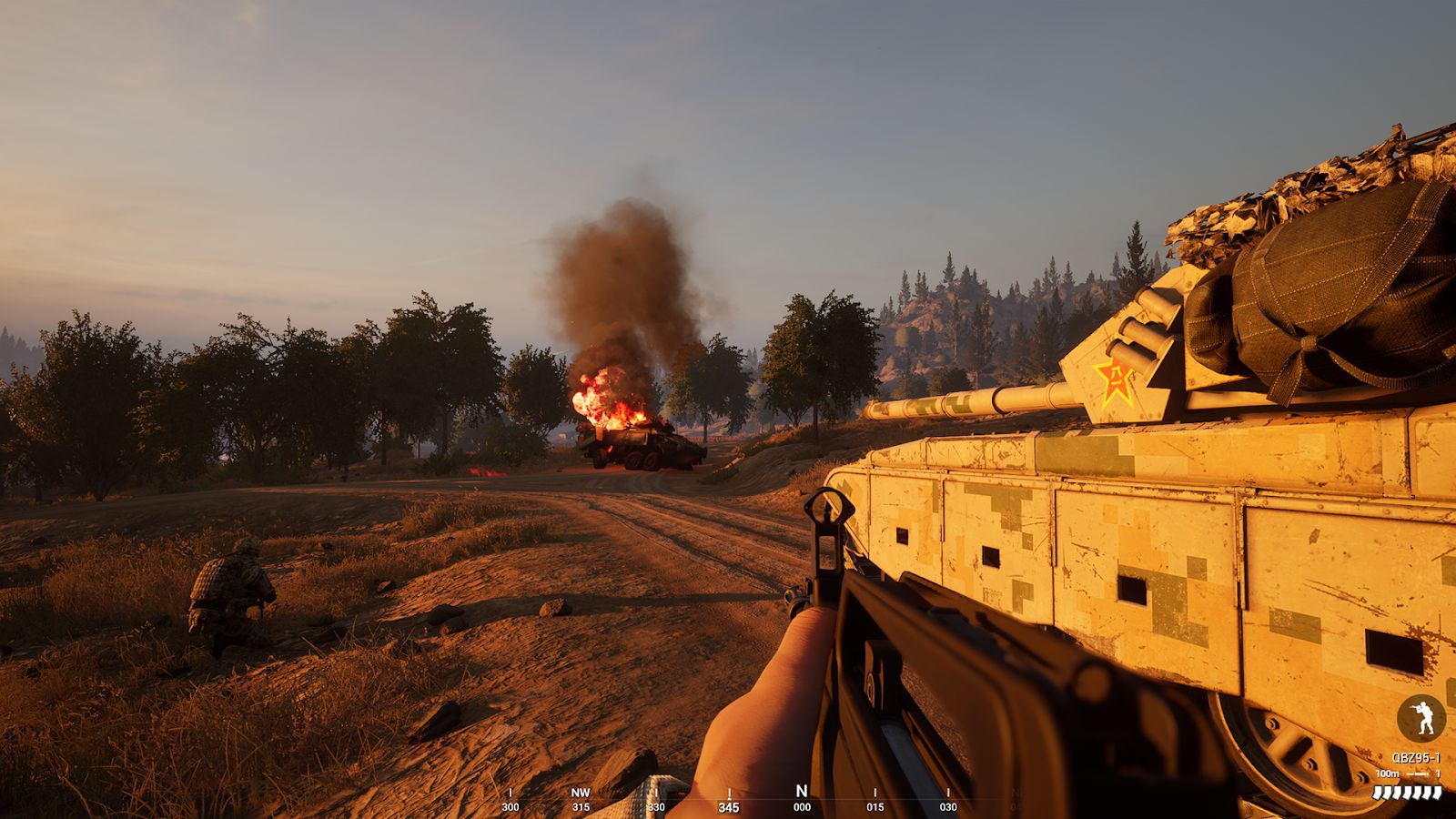 Check out the official Squad 4.0 release notes for the full list of features and additions. 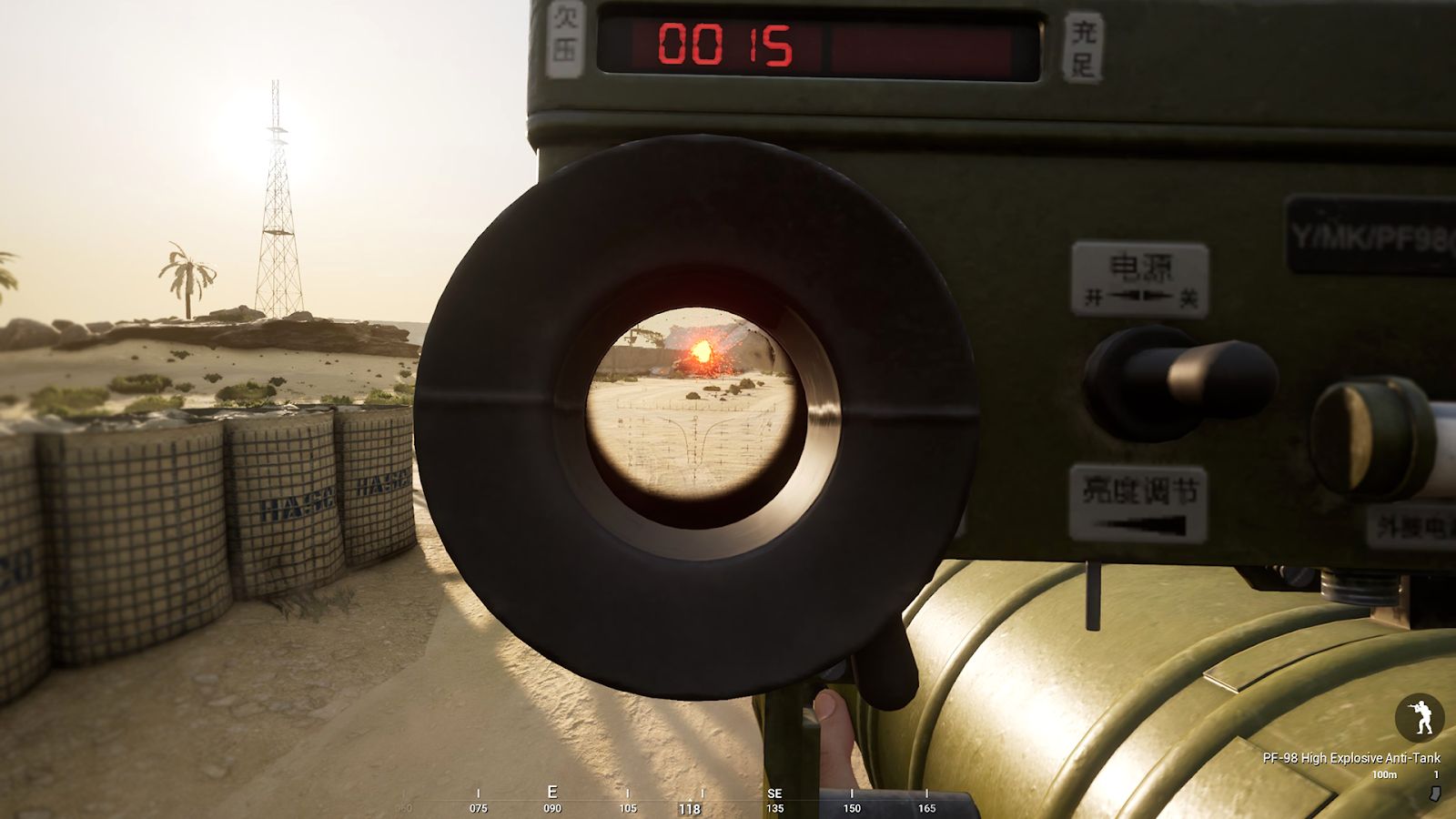 For more information about Squad, please visit: https://joinsquad.com/, or visit their social media channels at Twitter, Facebook, and Discord.

Offworld Industries was founded in 2014 by a group of passionate game modders on a mission to build a full-game version of the Project Reality mod. Now an acclaimed independent studio with more than 100 team members, Offworld is responsible for the ongoing development of the hit FPS shooter Squad, WW1 Trench Warfare title Beyond the Wire, and is the publisher of FPS title Post Scriptum.

Having sold well over three million copies of Squad, Offworld looks to the future with a focus on bringing players together in experiences where they must rely on teamwork in order to compete, in both existing and in-development titles.