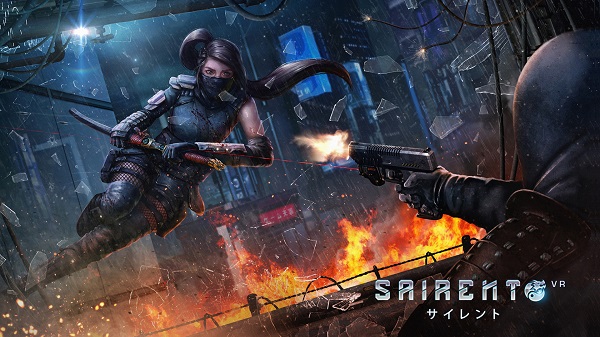 SINGAPORE (Nov. 9, 2017) — Mixed Realms has released an action-packed new trailer showcasing many of the unique weapons in Sairento VR, available now in Steam Early Access for HTC Vive and Oculus Touch. This is ahead of an anticipated exit from Early Access in January 2018 where a full story campaign mode along with several new locations will be released. 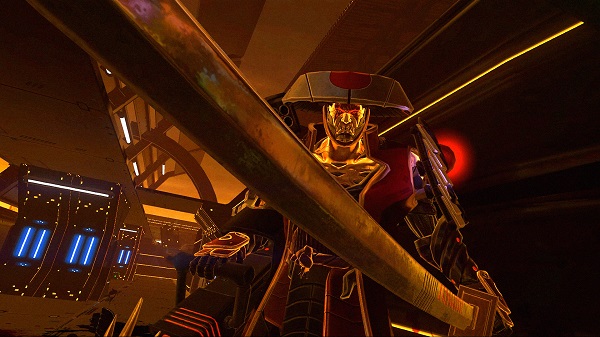 As a cyber ninja, players can pull off triple jumps, wall runs, power slides, back flips and even slow down in “bullet time” to blast away at one foe, parry projectiles with your sword, then deliver a devastating lethal strike on another foe — all in VR. Mix and match any combination of katanas, firearms, bow and arrows, kunais, shurikens, or even a wicked throwing glaive. All weapons offer varying unlockable skills and upgrades. What you choose determines just how you play the game and how effectively you can dispose of your adversaries.

Sairento VR is currently available in Steam Early Access for HTC Vive and Oculus Touch for $29.99 USD. The game will leave Early Access in January 2018. 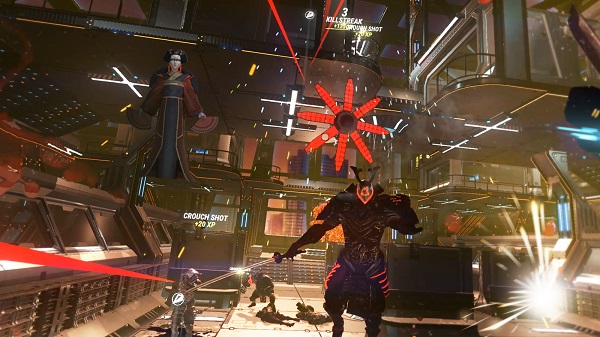 Mixed Realms is a games and solutions company based in Singapore founded in 2016. It seeks to solve real world problems and provide massive entertainment to people across the globe through developing innovative, high quality and deeply engaging content. Its first product, Sairento VR, is currently in Steam Early Access and has a 9/10 rating on Steam. Moving forward, Mixed Realms intends to bring forth more engaging content for play, education and social networking.