Posted February 03, 2022
February 3rd - Vancouver, Canada - Batten down the hatches and raise the mizzenmast because Innerverse games is right proud announce that Pirates of Gravitae will be launching into Early Access on Steam on March 31st.

Take your buccaneering to the great blue yonder and go on a voyage that spans the Neo Caribbean as you dogfight with seadogs in this action roguelike adventure. Build up your ship, train your crew, shoot down flying frigates & skybound sharks, dismantle enemy forts, and stop the nefarious Dynamic India Company from devastating the planet.

Pirates of Gravitae will be available on March 31st in Early Access on Steam for $9.99 USD with a 10% discount for launch. 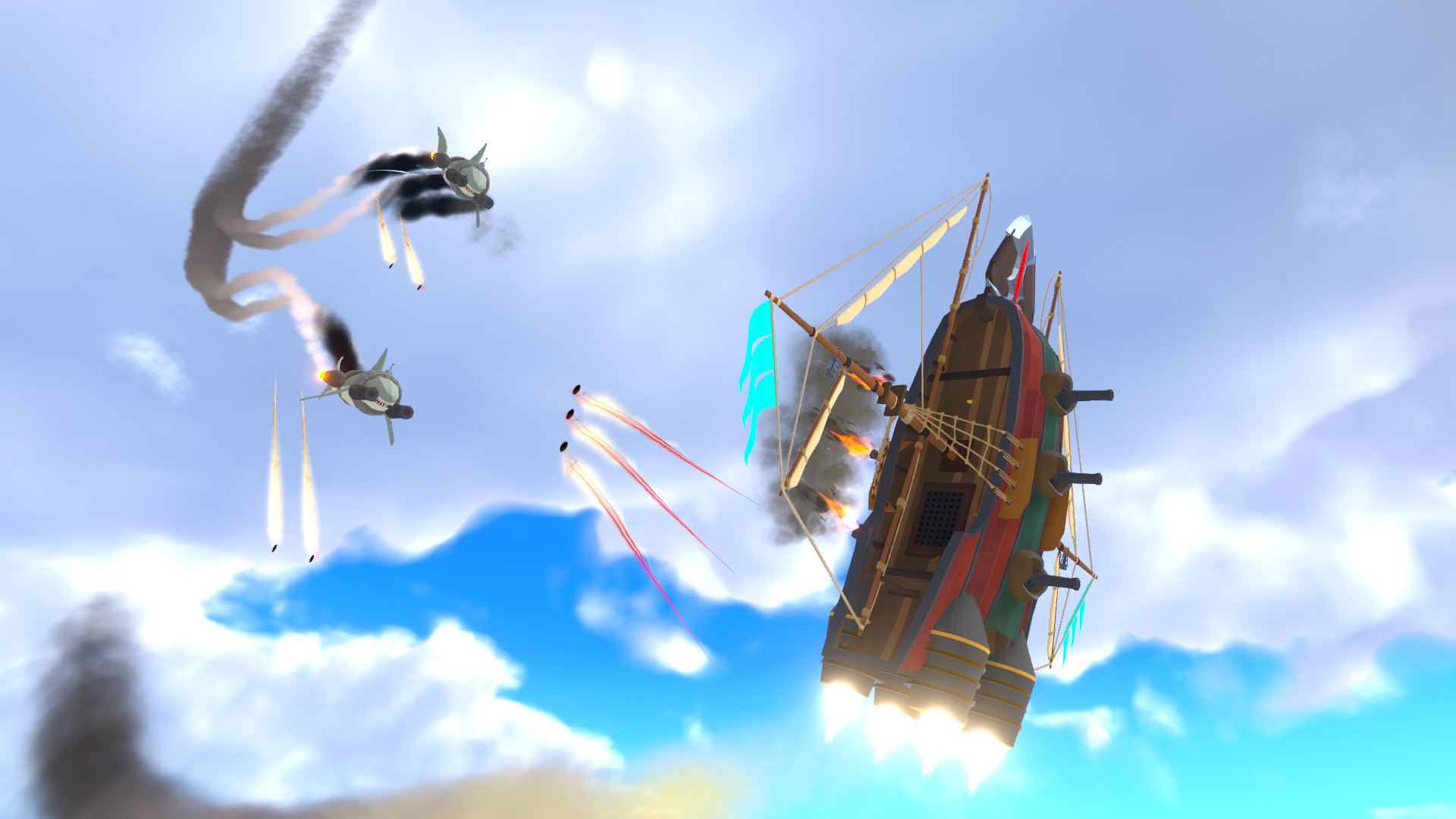 About Pirates of Gravitae
Pirates of Gravitae is an action roguelike game with fast-paced aerial combat. The player commands a gravity-defying pirate ship and her eclectic crew, in a bid to stop a malignant, global trade empire, the Dynamic India Company, the ambitions of which threaten the existence of Earth itself.

Features
History
Pirates of Gravitae started its life as a personal project that its developer Taylan Kadayifcioglu created to entertain his young children. Driven by their infatuation with rocketships, the first iteration of the game was meant to be a Moon Lander type of game in 2D. Demands from this tough audience to add this and that led to pirates, islands, and other ships.
​
In 2021, after being laid off from a 4 year long project that got cancelled, Taylan made the questionable decision to turn this rough prototype into a full fledged indie game that he would release, come hell or high water. Since then he has been working as the sole designer and programmer on the project. 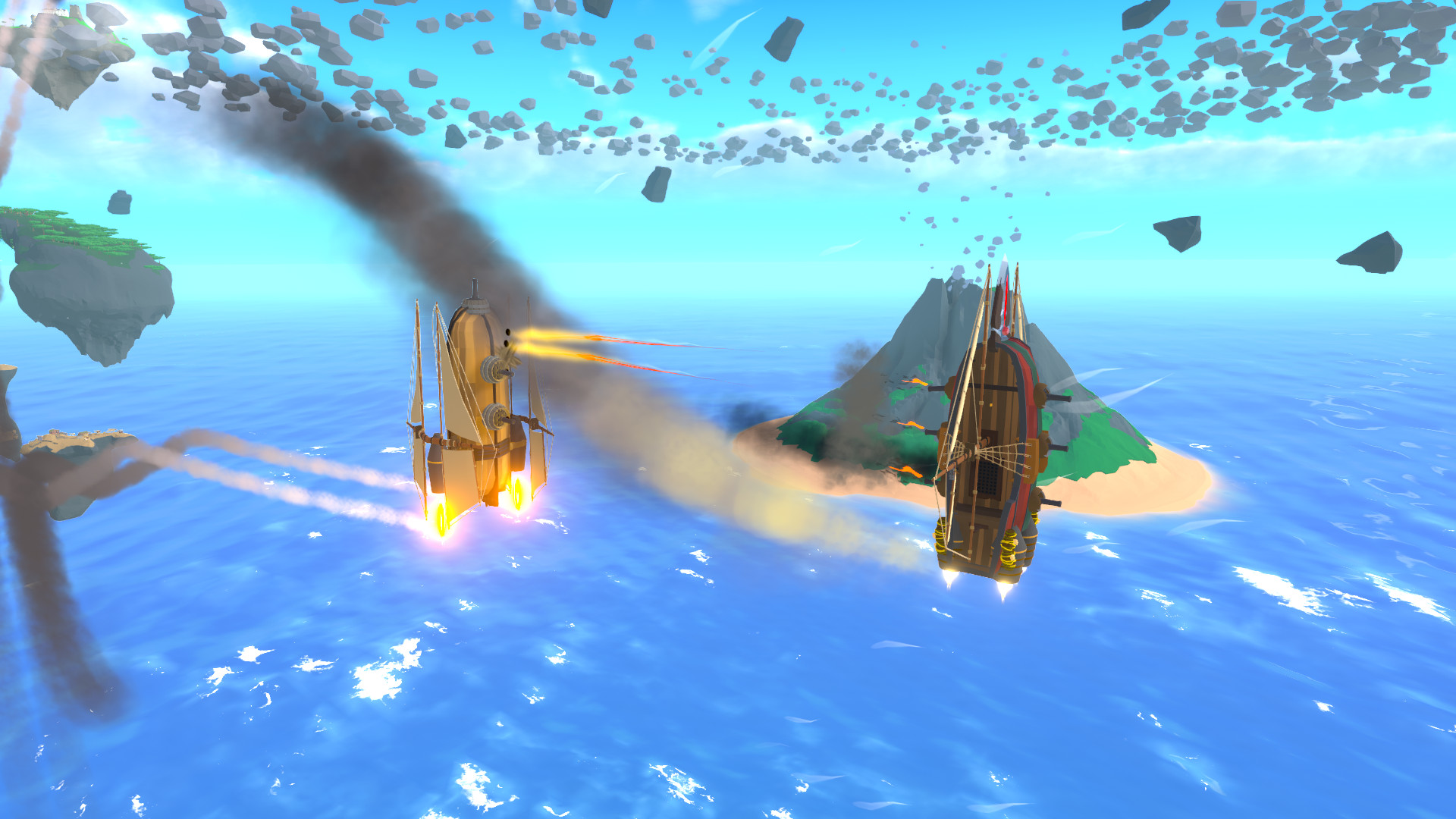 About Innerverse Games
Innerverse Games was founded by Taylan Kadayifcioglu in 2021, who remains its sole full time employee. Taylan previously worked in the mobile games industry in various capacities: lead designer, programmer, and data analyst. Following the cancellation of the previous project he worked on, he decided to pursue making his own indie game Pirates of Gravitae.
​
He is a sucker for a good swashbuckling story.