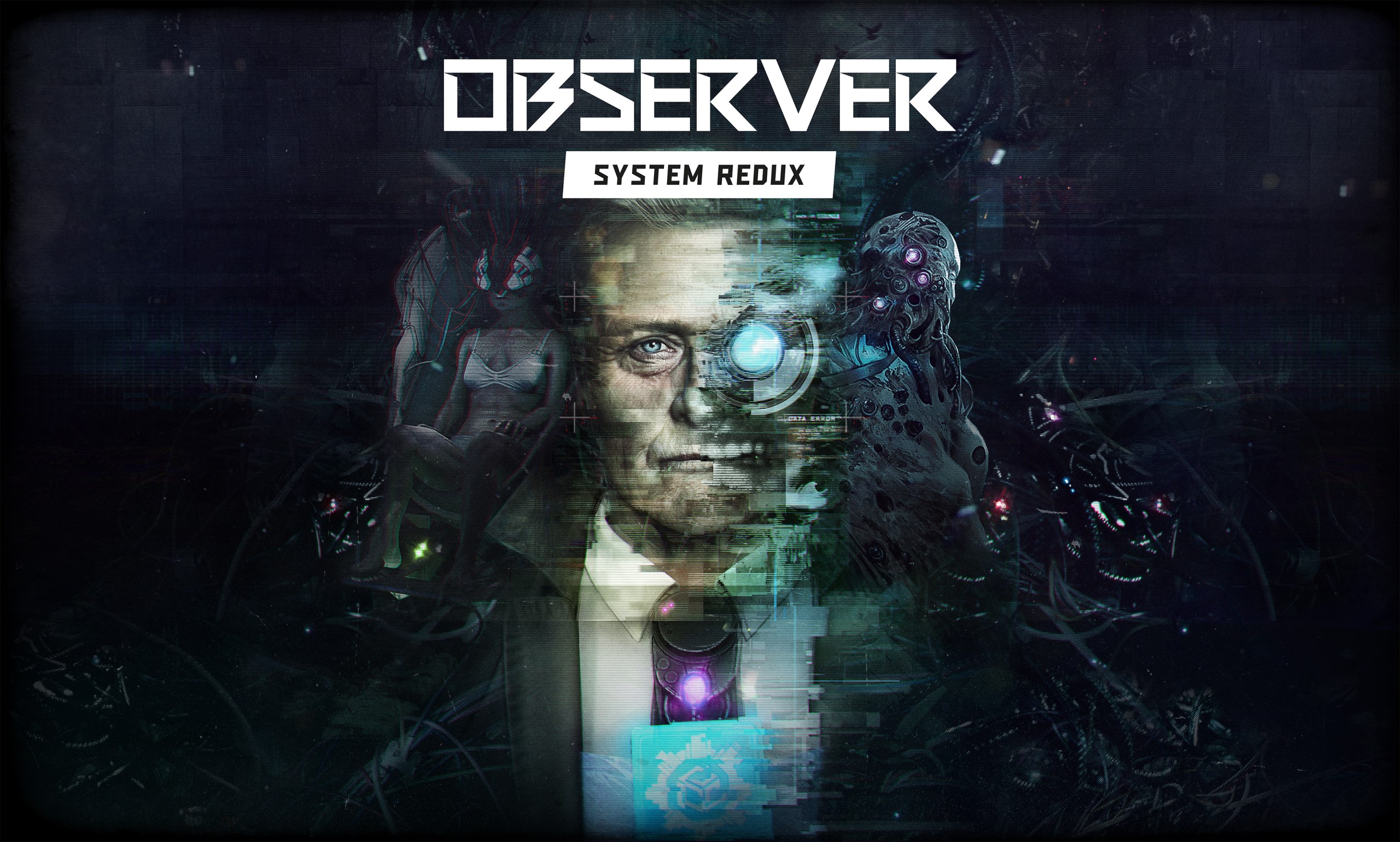 Kraków, Poland - December 17th, 2020 - Bloober Team is excited to share the resounding success of their next-gen Cyberpunk psychological thriller, Observer: System Redux. A day one launch title for both the Xbox Series X and PlayStation 5, Observer: System Redux is currently listed in the top 50 best MetaCritic reviewed games of 2020, as well as the 11th best title on PlayStation 5 and 10th on Xbox Series X. Fans of cyberpunk and horror embraced the return of Observer with sales already surpassing the cost of development and marketing for the title.

“Observer: System Redux is everything we’d envisioned this story could be,” said Piotr Babieno, Bloober Team CEO. “The team took full advantage of everything both next-gen consoles had to offer and delivered a polished experience built to scare. With PlayStation 5 in particular, we were able to weave the DualSense haptic feedback system into Observer in a way that supported gameplay and better immersed players in this dark cyberpunk world.

I’m incredibly proud of all the work done by everyone at Bloober Team and Anshar Studios. This is a huge step forward for Bloober Team as a studio and I”m sure our fans are excited to see what’s next, with The Medium and beyond.”

To celebrate a successful next-gen launch, Bloober Team is bringing back the Observer upgrade offer. Owners of the original Observer on Steam, Xbox, and Epic Game Store can upgrade to Observer: System Redux for a limited time with a 70% discount beginning December 17.

Featuring Rutger Hauer in one of his last voice-acting roles (Dan Lazarski/Observer), Observer: System Redux adds three new major missions: Errant Signal, Her Fearful Symmetry, and It Runs in the Family to expand on the dystopian world the story explores.

What is Observer: System Redux?

The future has turned out much darker than anyone could imagine. First, there was the Nanophage. A digital plague that killed thousands upon thousands of those who chose to augment their minds and bodies.

Then came the War, leaving both the West and the East decimated and shattered. With no one left to seize power, corporations took over and forged their own crooked empires.

You are a tool of corporate oppression. Feared and despised, you hack into the darkest corners of your suspects’ minds. You creep into their dreams, expose their fears, and extract whatever your investigation may require.

You are an Observer.

Players can dive deeper into this dystopian reality thanks to expanded gameplay and brand-new story content, while newcomers will get the chance to experience this cyberpunk thriller in all its chilling next-gen glory.