Kraków, Poland - November 3th, 2020 — In celebration of Observer: System Redux going gold, Bloober Team has released a second interview video with the late Rutger Hauer which was shot during the actor’s time in-studio recording lines for Observer. In the video originally shot in 2017, Hauer digs into his time with the team and answers questions about where people and technology intersect.

“In filmmaking and also the visual arts, what makes the difference is how the camera… how the angle is and what it looks at. Everything’s subjective because of that angle,” said Hauer as he explored topics touching on his role in the cyberpunk thriller. “How we destroy ourselves and with what depends on how you look at it.”

Watch part one of the interview with Rutger Hauer here: https://www.youtube.com/watch?v=WS-Z7_JHLbg

“We had unused VO material we didn't use in the original game, and we were able to use that to create new stories,” said Piotr Babineo, Bloober Team CEO. “As a team, we wanted to create a tribute for Rutger, and the best way for us to do that was in our game. In a way, being able to share his voice again felt special.” 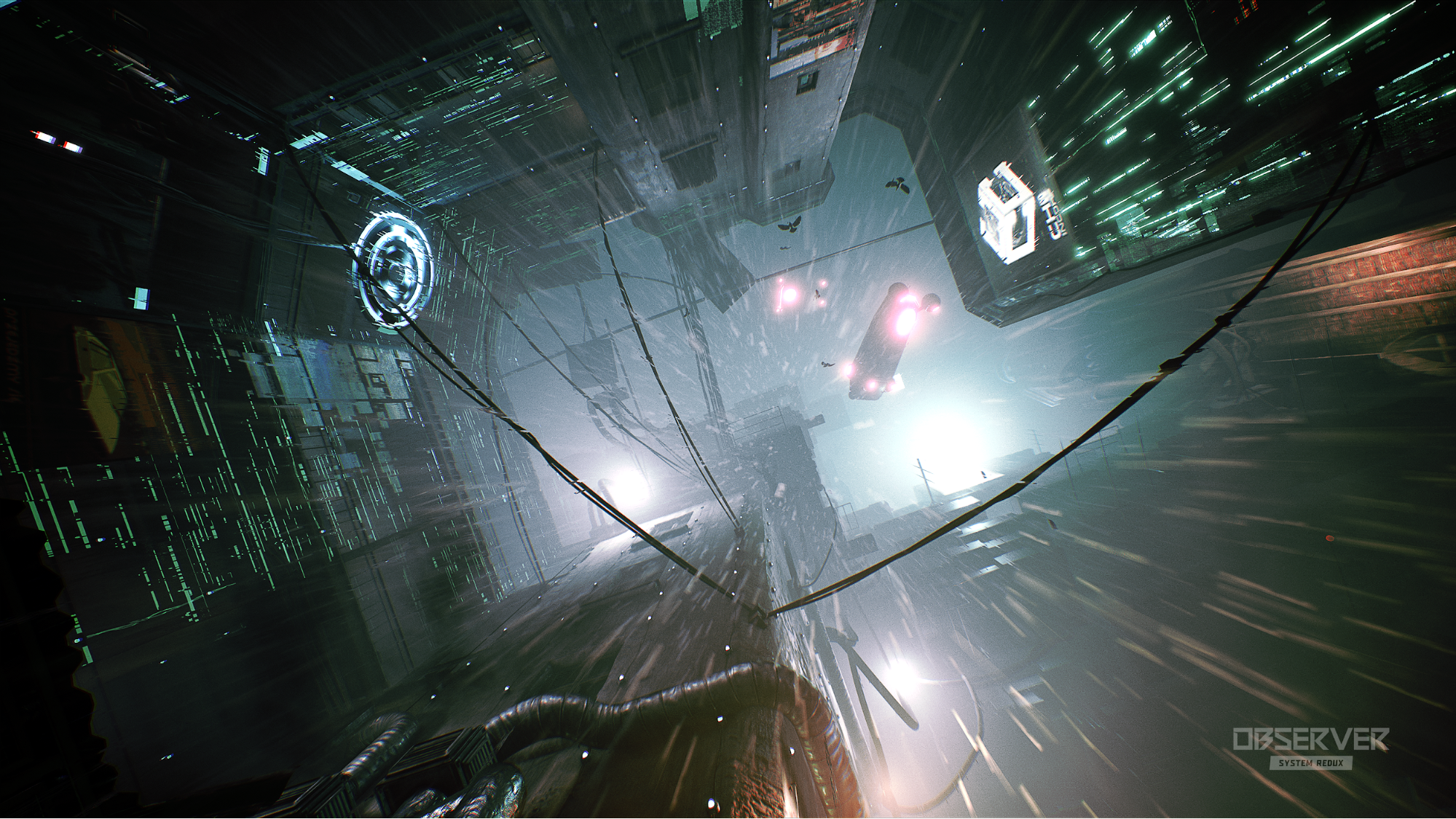