Posted February 10, 2022
Phoenix, Arizona - February 10th, 2022 - Today E-Line Media is excited to share that the BAFTA-award-winning co-op adventure Never Alone is coming to the Nintendo Switch on February 24th, 2022. Gamers can pre-order Never Alone Arctic Collection on the Nintendo eShop starting today! The team also revealed, via a brief teaser at the end of the launch trailer, that a sequel is now in pre-production.
“The story of Never Alone continues to grow with its launch on Nintendo Switch and through other promising partnerships,” says Amy Fredeen, EVP of Cook Inlet Tribal Council (CITC) and CFO of E-Line Media. “CITC is excited to continue its partnership with E-Line Media and bring new voice to Our People’s stories through pathways that have true impact."

Watch the Never Alone Launch Trailer: https://youtu.be/VjdQV2aFc9U
Winning the “Best Debut Game” BAFTA in 2015, E-Line Media collaborated with the Iñupiat to create this atmospheric puzzle platformer and Never Alone was recently immortalized as part of Smithsonian’s FUTURES Exhibition. In 2021, the Smithsonian debuted the FUTURES Exhibition in celebration of its 175th anniversary. In its 175 years, the Smithsonian Institution stands as the world’s largest museum, education, and research complex with 19 museums and the National Zoo. Founded in 1846, it shapes the future by preserving heritage, discovering new knowledge, and sharing resources with the world.
Known as “Kisima Ingitchuna” in the Iñupiaq language, Never Alone immerses players in an atmospheric puzzle platformer in the role of a young Iñupiaq girl and an arctic fox, combining traditional stories, settings, and characters that have been handed down over generations by the Iñupiaq people whose roots and heritage date back millennia. It features imagery and themes drawn directly from Iñupiaq and other Alaska Native cultures, contains striking visuals that emphasize the sensibilities and perspective of these indigenous Arctic peoples, and allows players to work cooperatively to succeed in challenging and harsh environments. Never Alone Arctic Collection includes the base game and the Foxtales DLC. 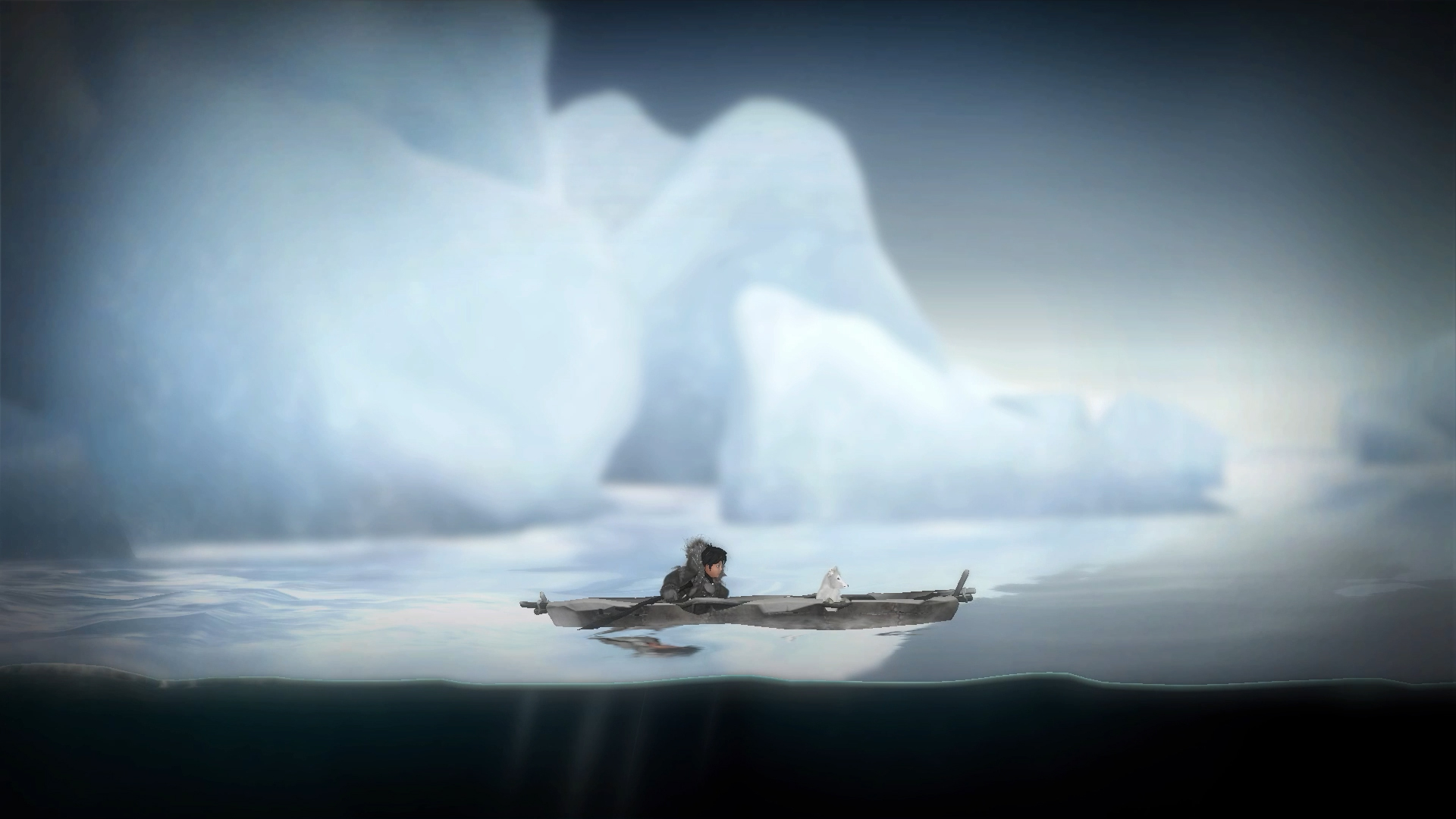 "Working with the Cook Inlet Tribal Council and the broader Alaska Native community has been a truly inspiring experience for the E-Line team and we are excited to bring the Never Alone Arctic Collection to the Nintendo Switch, an ideal platform for the game's culturally rich co-op gameplay,” says Alan Gershenfeld, President & Co-Founder, E-Line Media. “We are also pleased to announce that we've begun pre-production on a sequel to Never Alone, building upon the same inclusive development partnership for sharing and celebrating Alaska Native culture and storytelling with a global audience."
The Never Alone team was comprised of Iñupiaq elders, artists, storytellers, and other community members as well as game industry veterans who have served in key roles on such popular titles as Interstate ’76, MechWarrior II, the Tomb Raider and SOCOM series, Quake Live, and many more console and PC titles over the years.
Watch the Cultural Insights featured in Never Alone: https://www.youtube.com/watch?v=fkGCR-KZ-7M. Visit www.neveralonegame.com to learn more about the game and follow the team on Twitter and Facebook.