Mortal Shell: The Virtuous Cycle is Free for Five Days

Between August 18 and August 23, fans can download and keep The Virtuous Cycle -- a fully fledged expansion complete with a new roguelike mode, new playable shell, and new transforming axe-katana weapon -- at no cost. 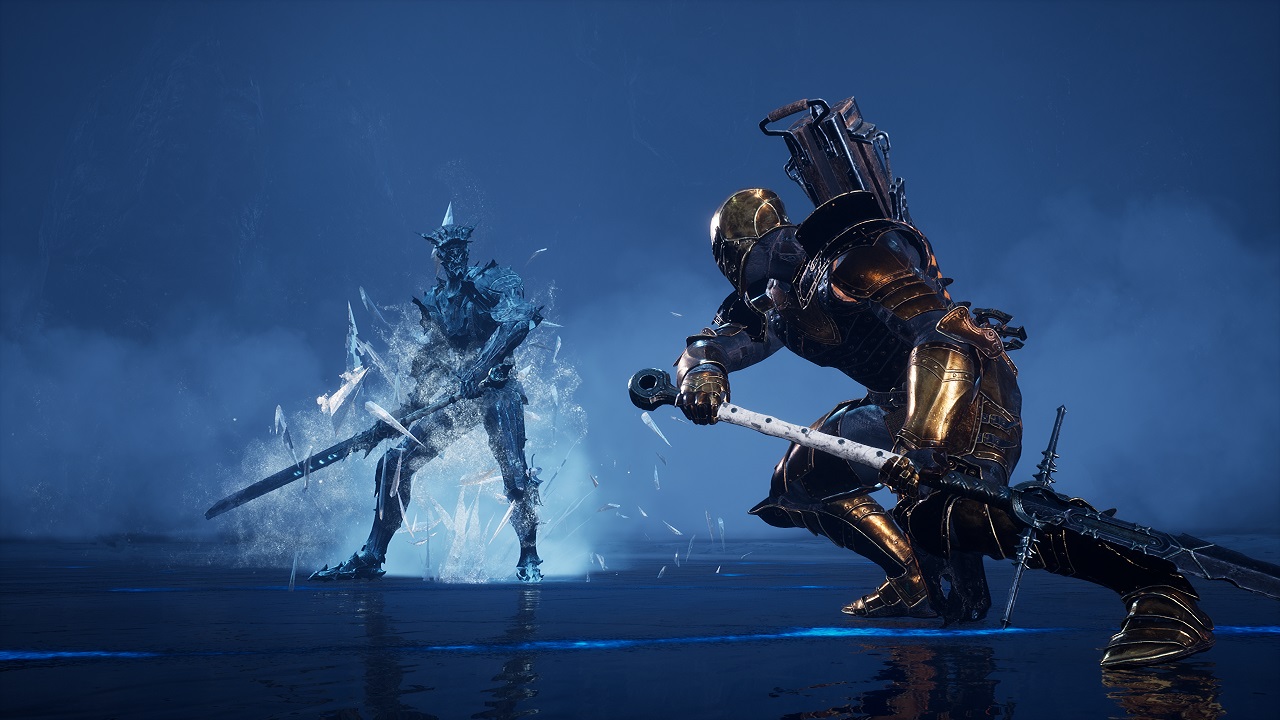 The promotional period, which commences from The Virtuous Cycle’s release on August 18, is applicable to all available platforms: Steam, PlayStation 5, PlayStation 4, Xbox Series X|S, Xbox One, Epic Games Store, and GOG.COM.

“Since we launched Mortal Shell back in August 2020 we have been thinking about how to give our fans something truly special that demonstrates our sincere appreciation for their support,” said Kiron Ramdewar, Head of PC and Console at Mortal Shell’s publisher Playstack.

He added: “The Virtuous Cycle Expansion has been packed with content that fans of the genre will love, and provides a new unique way to experience the rich Mortal Shell universe. We can't wait to see how new and old players will tackle our new roguelike mode when venturing into the depths of Fallgrim”.

August 18 will also mark the much-anticipated arrival of Mortal Shell’s base game on Steam, having amassed more than 300,000 Wishlists so far.

Meanwhile, a Mortal Shell Twitch Drops campaign is now underway, offering rare and special in-game rewards for those who watch the new expansion on Twitch. Rewards include a darker new look for the Foundling, an exclusive Axatana skin, and a brand new playable Lute. Find out more at twitch.mortalshell.com 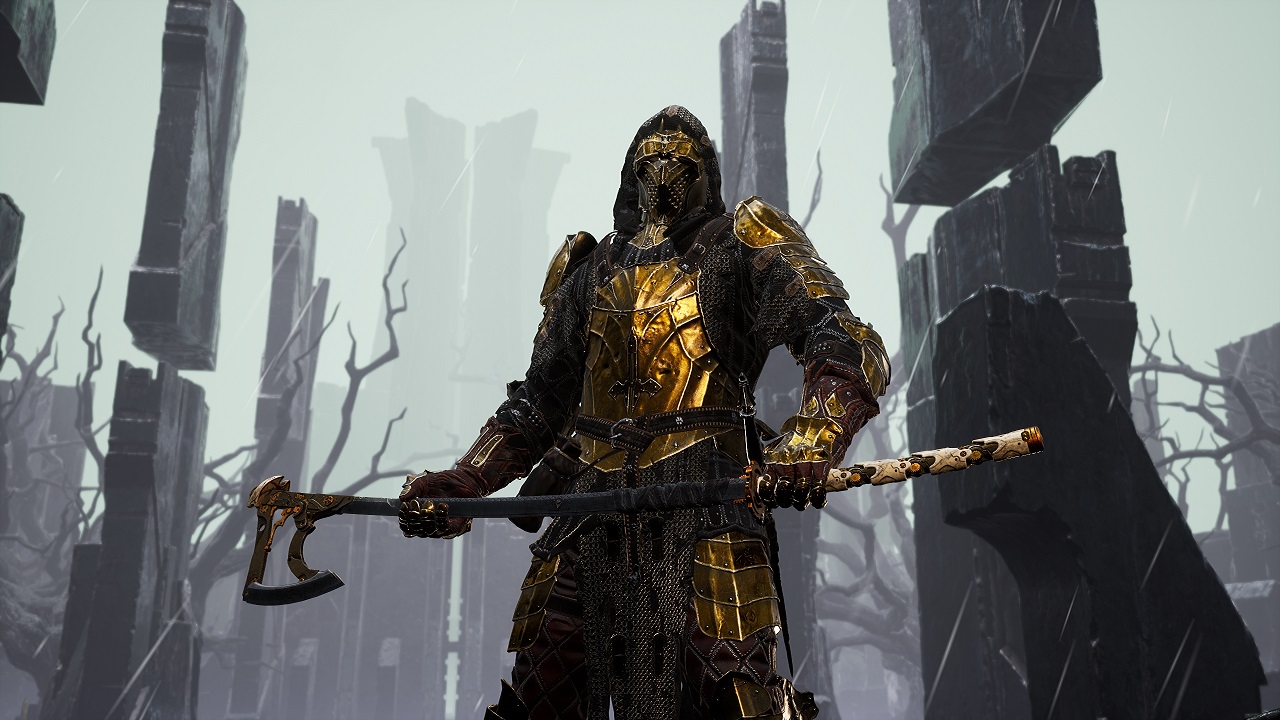 Since its release in August 2020, Mortal Shell has sold well in excess of 500,000 units and has been critically acclaimed the world over.

** Players must own a copy of the Mortal Shell base game in order to buy The Virtuous Cycle expansion.
ABOUT THE VIRTUOUS CYCLE
The Virtuous Cycle reinvents your journey through Fallgrim and beyond as adversaries cycle and shuffle upon each death. Demanding and brutal as ever, now you can never be sure what lies ahead. The new expansion also grants players command over Hadern, once your elusive teacher, now yours to master as Mortal Shell’s fifth possessable Shell. Also available in the DLC is the Axatana, Fallgrim’s most venerable weapon. In your hands the Axatana bends to your will, assembling itself into a supreme heavy axe when the moment calls, and detaching into lightning-fast dual katanas when you desire. Unique movesets for both stances are yours to unlock.