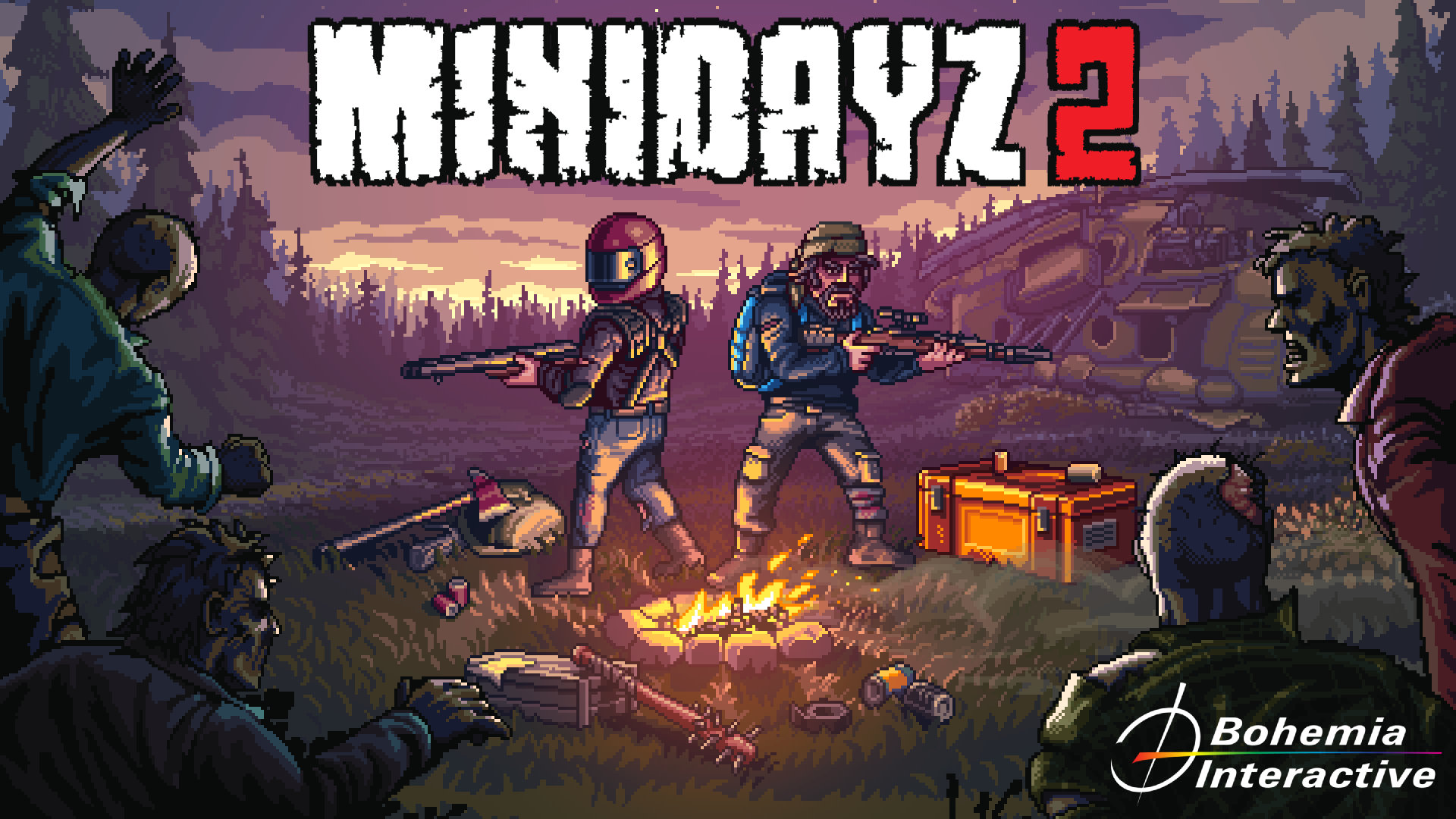 PRAGUE, Czech Republic (November 18, 2020) — Bohemia Interactive announces today the geo-beta launch of their new mobile game, Mini DAYZ 2, for iOS devices in Canada, the Philippines, Turkey, Czech Republic, and Scandinavia. The new game is a direct sequel to the established 2D action shooter game for phones, Mini DAYZ, and is available to players today on the Apple Store.

Available only to players with iOS 10.0 (and newer) devices from these countries, the geo-beta will help significantly improve the existent build and features of the game on iOS devices. The game offers only an English version for the beta stage, with other languages becoming available with the full game launches in 2021. Mini DAYZ 2 will feature improved graphics, online multiplayer mode, new enemies, and new raiding and crafting systems.

Mini DAYZ 2 is an action shooter set in a zombie apocalypse where you and other survivors must explore the world, raid bases in search of supplies, build their camps, and lead their communities to survive. Players will be able to navigate through thousands of maps across 25 Raid locations in 4 different biomes. The gameplay will offer a fully upgradeable base with 31 unlockable crafting blueprints, 15 melee, and 40 range weapons. 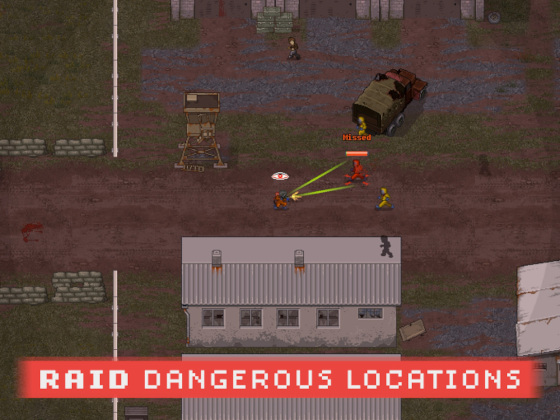 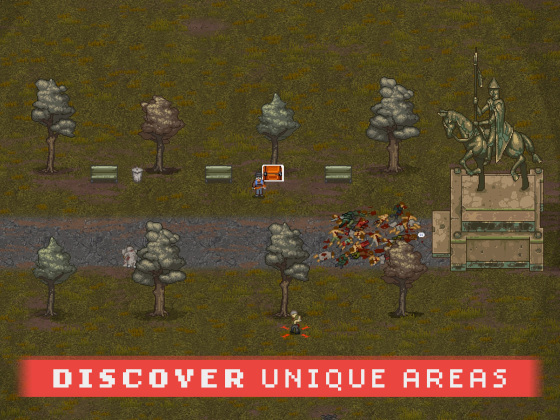 Do you have what it takes to survive?

There are many maps to explore, each with their own unique challenges and threats.

So get ready to SURVIVE. 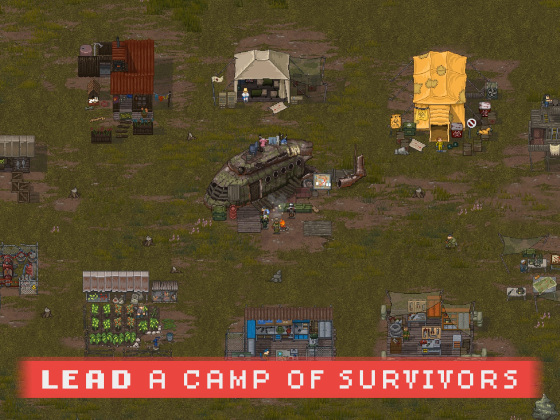 Our story began with our first game, Arma: Cold War Assault, released back in 2001. Developed by just a handful of people, this PC-exclusive title became a massive success. It sold well over a million copies, received numerous industry awards, and was praised by critics and players alike. Since then, we've grown from a ragtag bunch of garage devs to an international family of over 300 professionals – working on major games like Arma 3, DayZ, Ylands, Vigor, and various other projects. Our ambition: to make games that act as platforms for people to explore, create, and connect. More information is available at www.bohemia.net.