Posted August 01, 2022
Warsaw, Poland - Aug. 1st, 2022 — Hot on the heels of revealing 3.5 million copies sold, Creepy Jar is thrilled to announce the release of the much-anticipated Animal Husbandry update for Green Hell on PC. Available now as a free update, players can look forward to many new features such as the ability to tame and breed a number of the game’s creatures including Creepy Jar’s personal favorite, the capybara! Celebrating this momentous occasion, the team at Creepy Jar are equally thrilled to announce they’ve adopted Tenebris, the lone capybara at the Orientarium inside of Poland’s Łódź Zoo.
Announced as part of Green Hell’s 2022 roadmap, the Animal Husbandry update includes several new features that go far beyond the ability to simply breed animals. Staying true to the foundations of Green Hell, it’s not as easy as you might think!

Utilizing the all-new blowpipe weapon, players can hunt capybara, peccary, and tapir safely putting them to sleep in order to tame them within pens able to be built at their bases. Care for them, earn their trust, feed them, clean their living quarters, and maybe—if you have both a male and female in captivity—you’ll be able to breed them, as well. And of course, you can pet your newfound friends! Further to that, you can also use the blowpipe as a defense against other animal and human enemies either immobilizing the threat immediately or over time based on your target’s size. 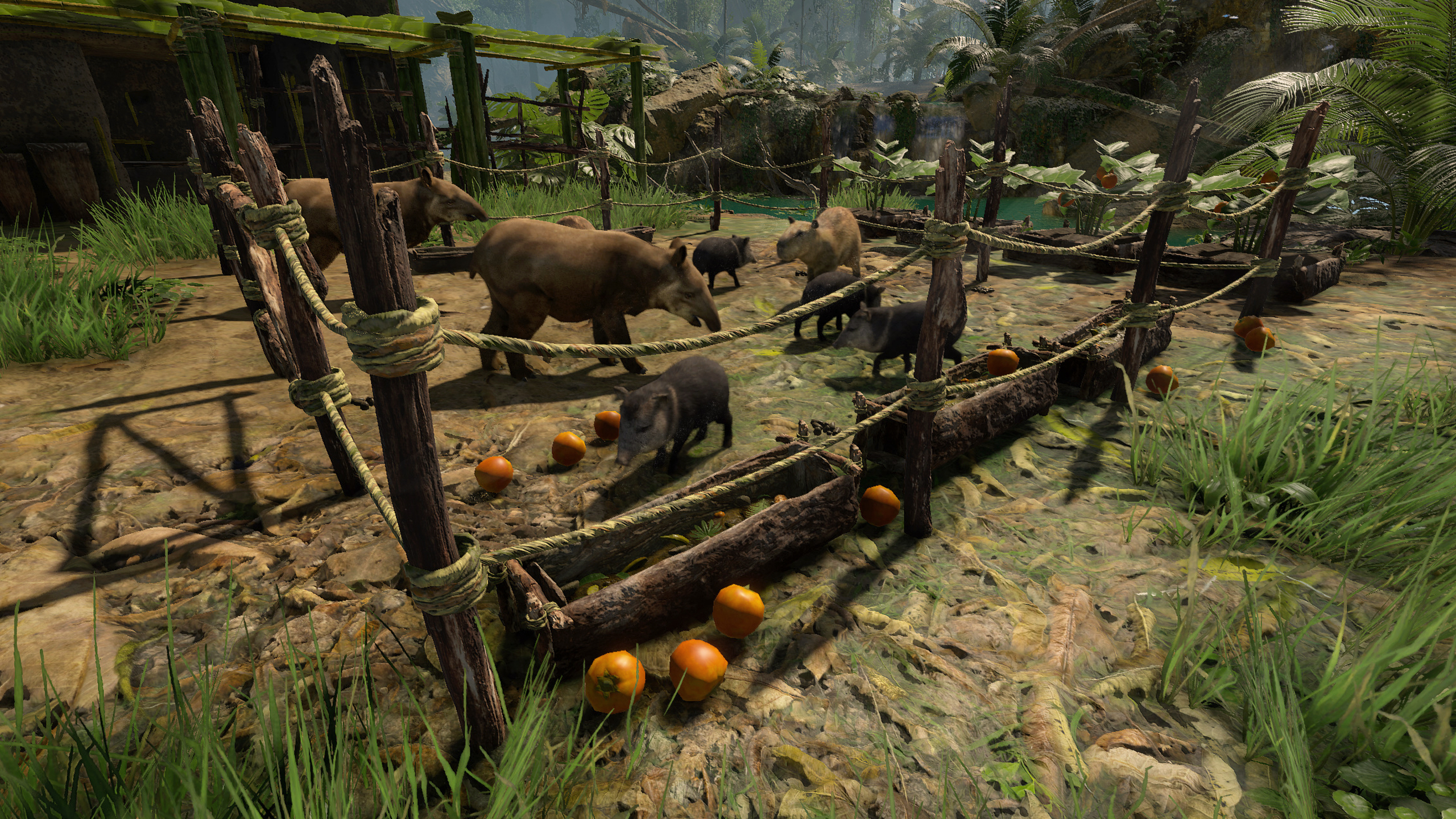 In addition to the three creatures already listed, let it be known that the Animal Husbandry update also introduces the ability to capture and breed bees keeping them in beehives where players can then harvest valuable honey. It is not advisable to pet the bees.

Perhaps the most exciting part of today’s announcement, Creepy Jar could not be more proud to introduce players and fans to Tenebris! Residing inside the Orientarium at the world-famous Łódź Zoo in Poland, she’s a happy capybara who enjoys eating her greens and playing alongside her tapir friends Oliwia, Grażyna, and Kia. Taking her name from the Latin word meaning ‘darkness’, Tenebris is a ray of sunshine for visitors to the zoo but her namesake is something the developers of Green Hell certainly can identify with! 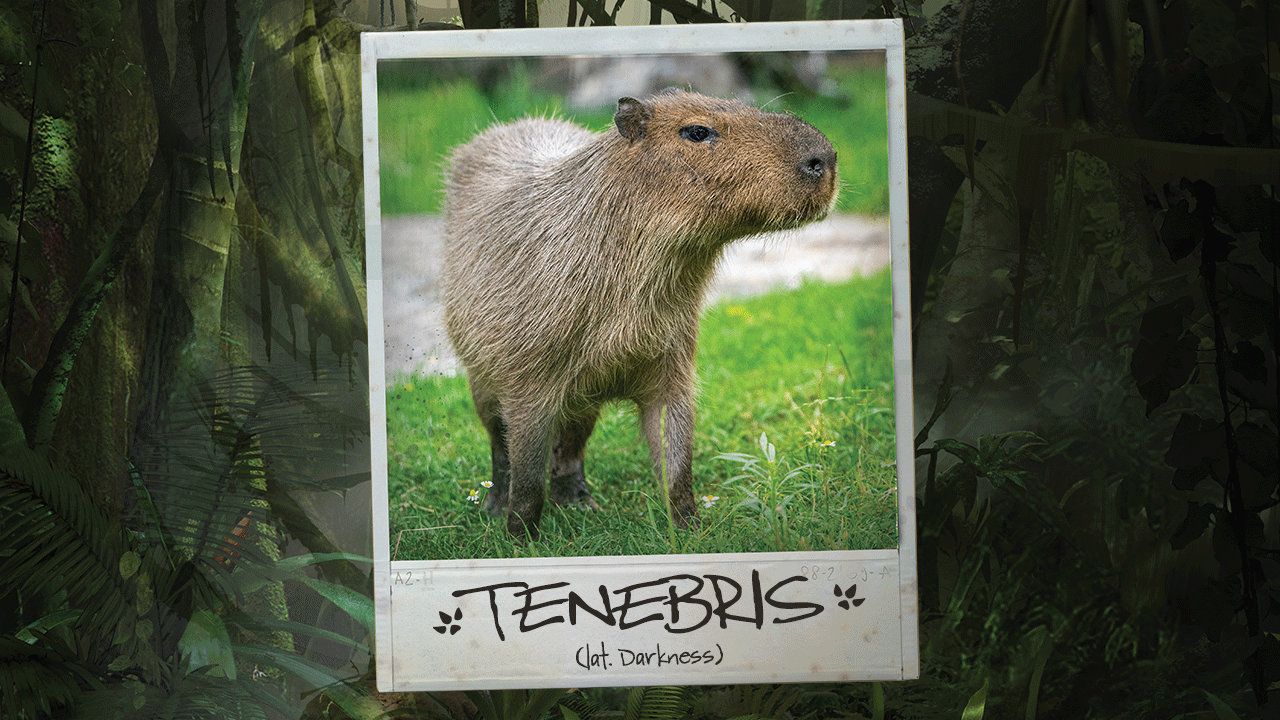