Your Gordian Quest is About to Begin! The Party-Based RPG Deckbuilder Leaves Early Access Today

Posted June 23, 2022
The full release includes 4 Acts, 10 playable heroes, and 3 game modes promising at least 30 hours of playtime per run
Singapore, June 23, 2022 - Mixed Realms is excited to announce the departure of their first non-VR title, Gordian Quest, from Early Access today. The full release includes Act 4, Endless mode, a new hero, new item classes, and plenty of balance and bug fixes. Gordian Quest is currently available on PC via Steam for $19.99 USD but will see its price increase to $21.99 USD soon. Check out the latest trailer for a look a closer look at what the full launch includes:

Watch the Gordian Quest Gameplay Trailer
Players familiar with deck-building and strategy games will be happy with the vast build options and hero customizability in the various gameplay modes, while newcomers will enjoy the meaty yet familiar turn-based RPG mechanics. With ten heroes to choose from, hundreds of skills, and a variety of game modes, this epic RPG deck-building adventure has something for everyone.
“We’re excited to see the positive response from reviewers so far and look forward to seeing players experience all that Gordian Quest has to offer. The support and feedback we received from our community during Early Access have been instrumental in helping us to build a game that we hope will attract as well as satisfy lovers of the genre. Moving forward, our goal is to focus on further improving the game post-launch to make it as close as can be to the perfect deck-building RPG experience.” - Chalit Noonchoo, Game Director. 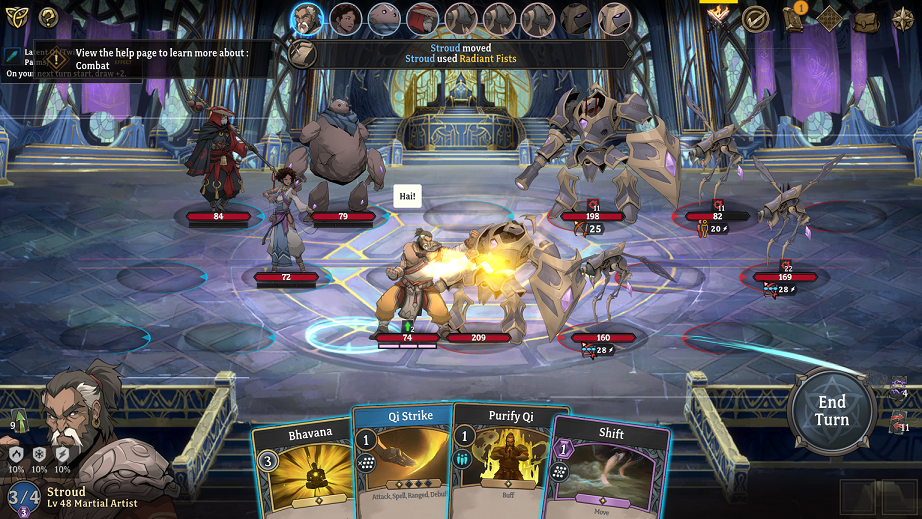 Gordian Quest is an epic RPG deck-building game inspired by old-school classics like Ultima and Dungeons and Dragons, using modern gaming concepts like rogue-lite elements and turn-based strategic combat. Form parties of heroes whom you will have to lead and manage on grueling missions. Help them forge bonds and discover new skills. Guide them through battles against multitudes of creatures as you work to unravel the curses laid upon the lands and defeat the ultimate evil at the heart of it all. 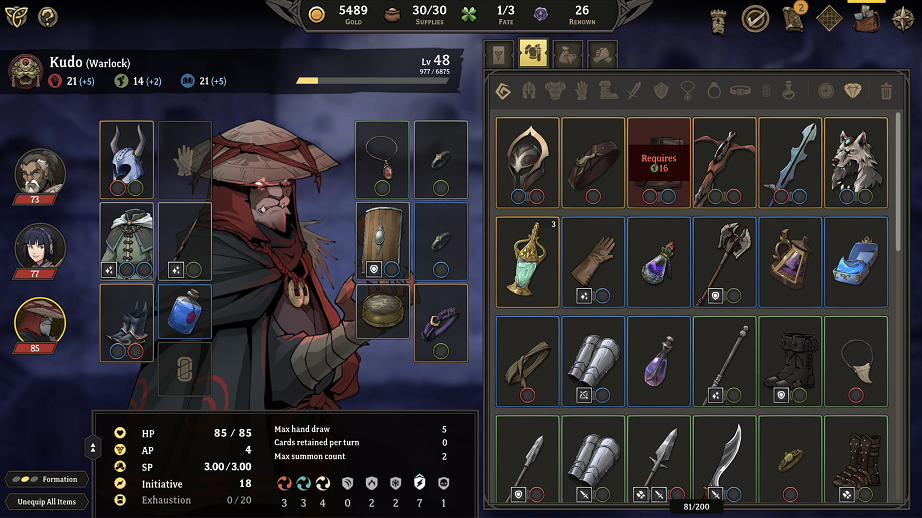 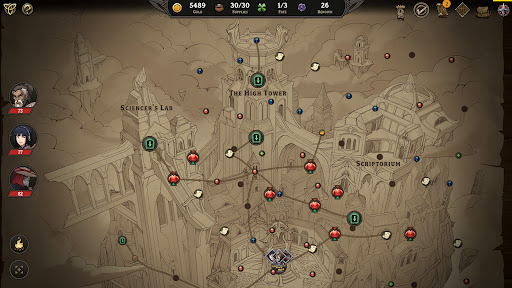 Gordian Quest leaves Early Access today with English audio and subtitles available in English, French, German, Brazilian Portuguese, Russian, Simplified Chinese, Spanish, and Korean. Buy or Wishlist on Steam. To keep up to date on the latest news and updates, visit the website, join the official Discord, and follow Mixed Realms on Twitter and Facebook. 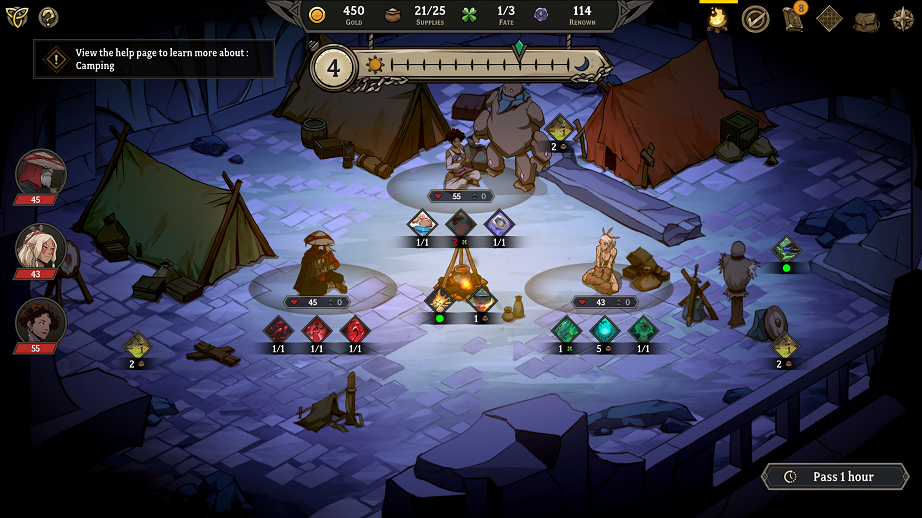