Welcome To Arcana: Frozen Flame’s Beta Test Is Open To All This Weekend

Posted October 26, 2022
Batumi, Georgia - October 26, 2022 — Publisher Ravenage and developer Dreamside Interactive invite players to join the Open Beta test of their multiplayer open-world survival ARPG Frozen Flame, which will be held from October 28th to 30th. Frozen Flame has been picking up steam since its initial debut at the Steam Next Fest this past summer, receiving eight NYX Awards. The team is aiming for Early Access launch before years’ end and this open beta during Halloween weekend is an opportunity for everyone to dive in and try it with friends.

Those who wish to participate can download the Open Beta from the Frozen Flame Steam page. No keys are required for access. 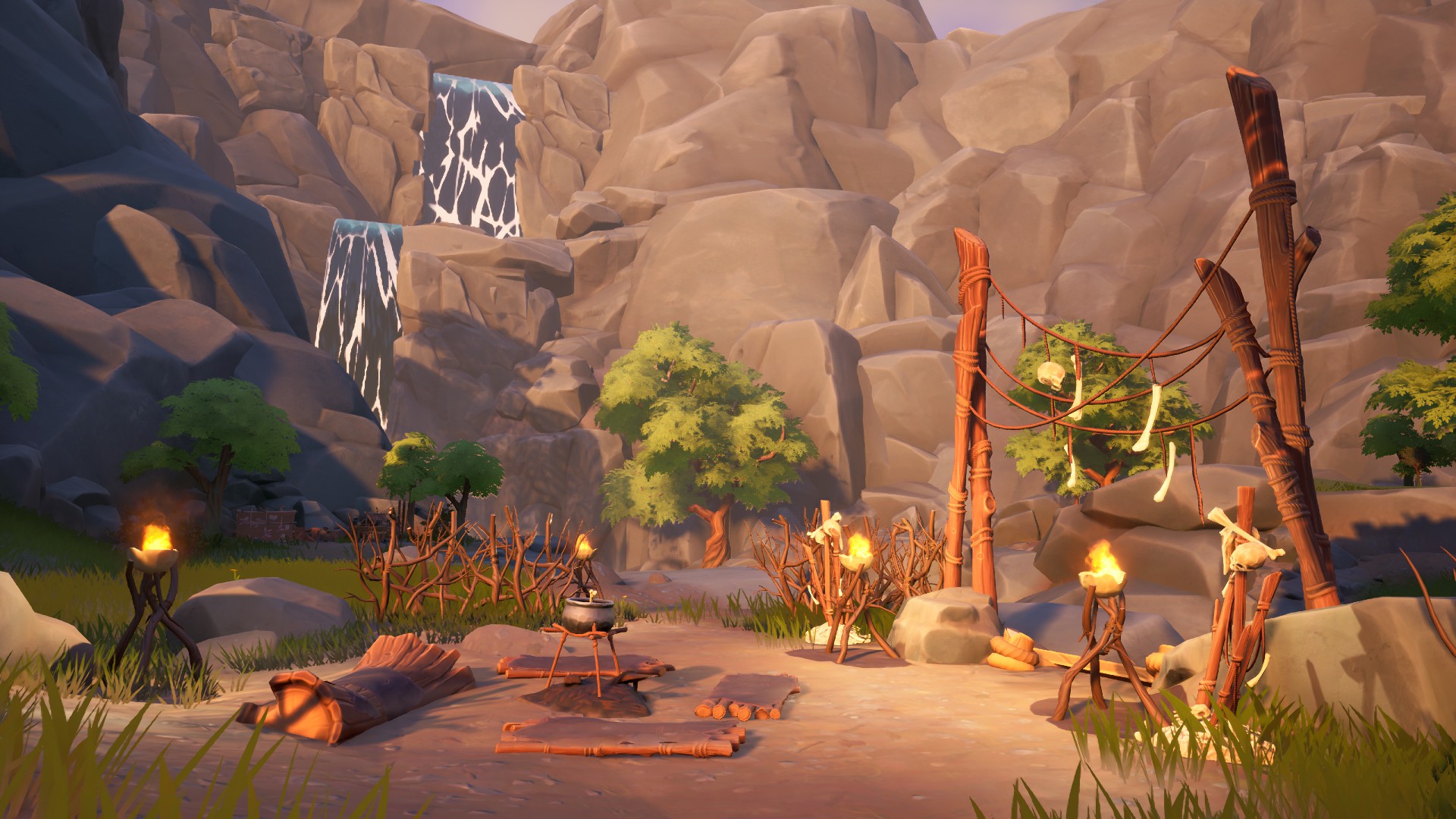 During the event, players will get a chance to explore the Cradle of Keepers and its secret dungeons, meet various NPCs, including the hidden ones, and face the creatures, inhabiting the dangerous, yet beautiful world of Arcana.

The flexible ability tree gives an opportunity to develop your character with fewer restrictions and swap between weapons you are comfortable with — no need to commit to a class like Mage, Warrior or Ranger for the entire game.

Detailed information on the OBT: 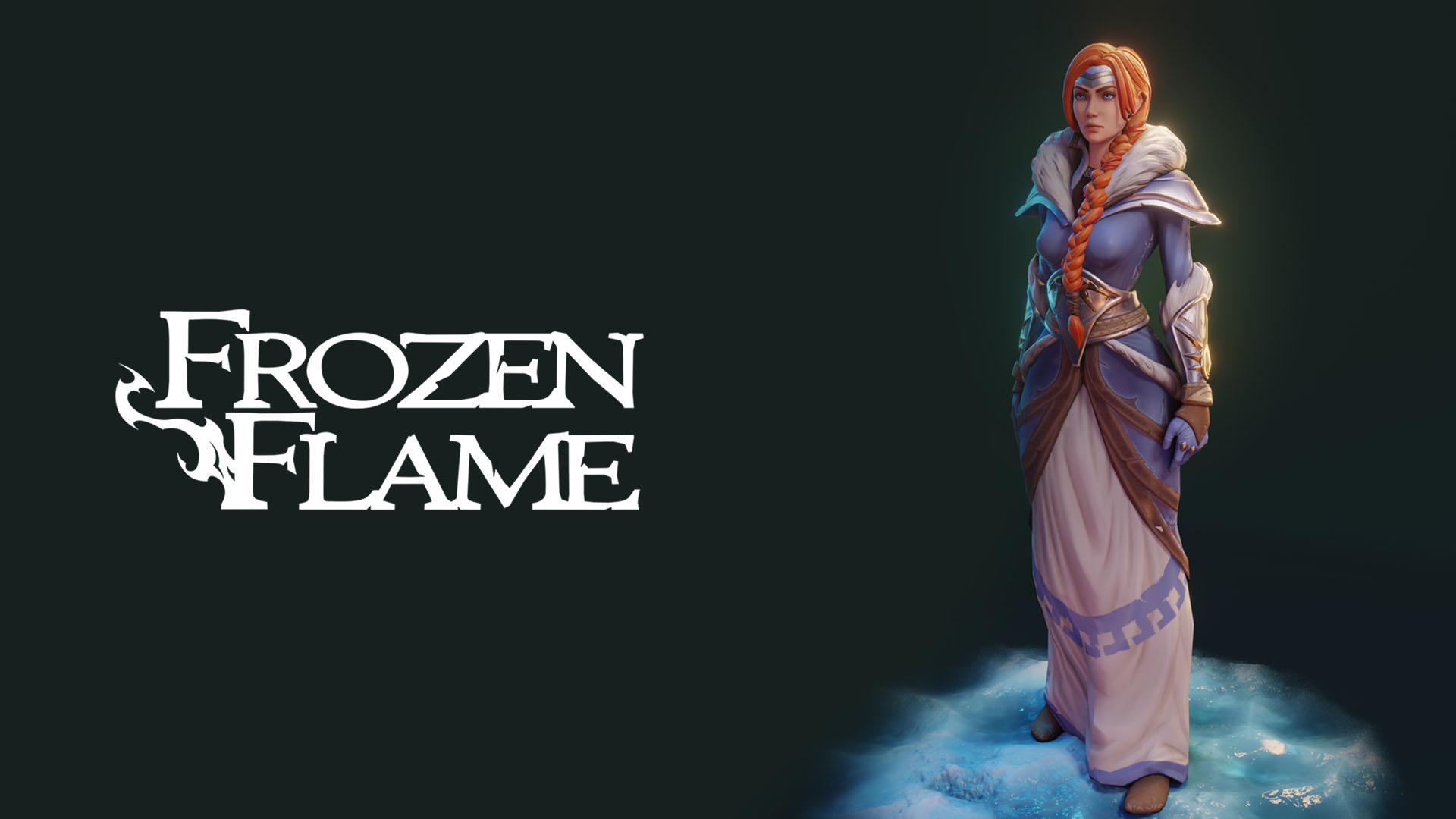 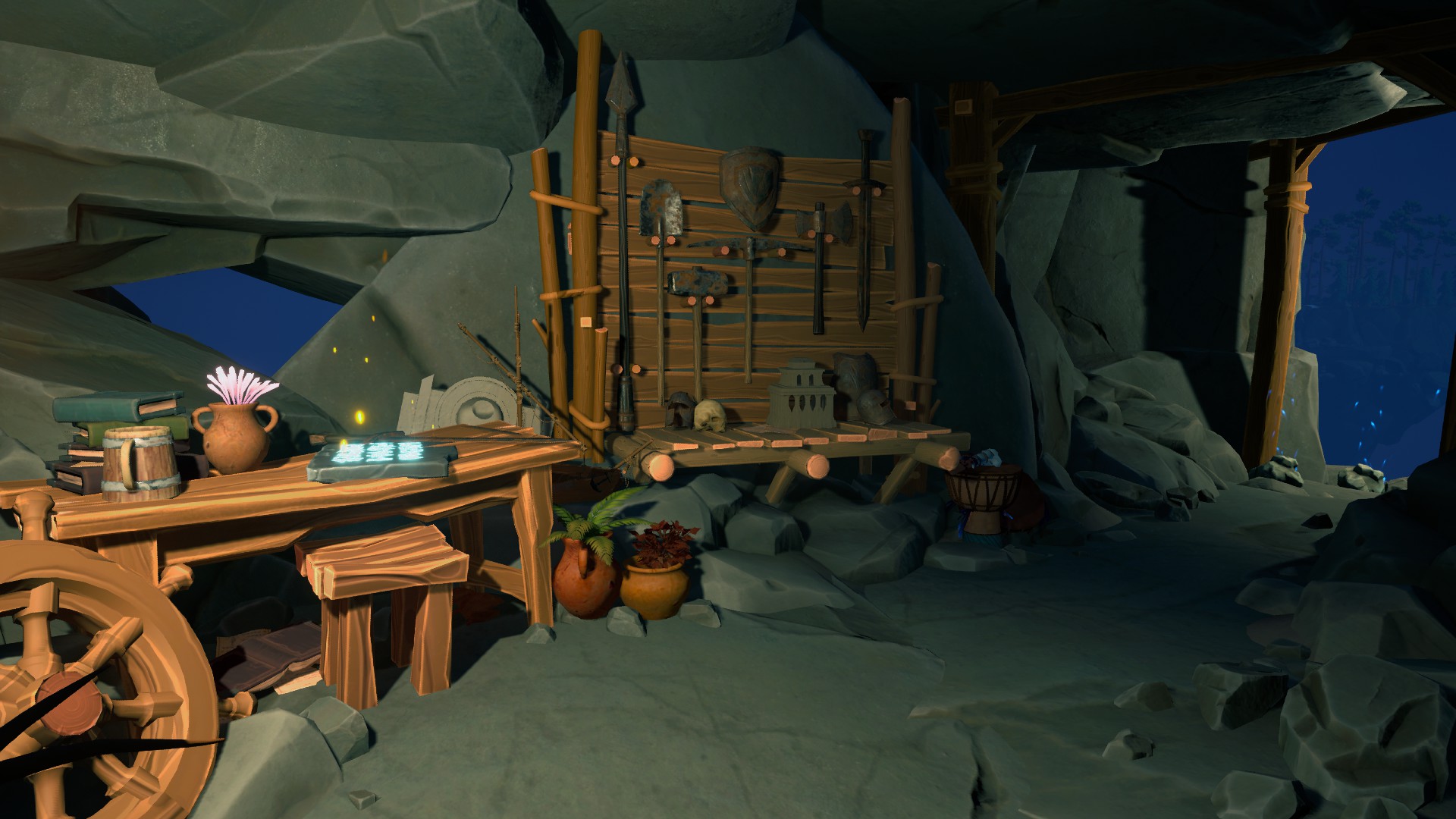 Frozen Flame saw over 65 000 players during the Steam Next Fest who praised the game’s visuals, gameplay, and balance. Building off of feedback and testing, the developers have been working diligently where needed to bring the game closer to early access launch, eyed for the coming weeks. Fans should anticipate news on launch, plus some exciting updates in the near future!
Be sure to follow Frozen Flame on Steam or on social media (Facebook, Twitter, Discord, YouTube) for more information, updates, and announcements.

About Frozen Flame
Frozen Flame is an open-world survival action RPG set in the vast world of Arcana, an ancient land once governed by the Dragons. The survival genre is ripe with dystopian and horrific settings that is reflected in the grim art design that leans more toward militaristic realism. Frozen Flame captures the fantasy of its vast realm and, while juxtaposed with a challenging survival experience, the vibrant colors and distinct create and character design lean to a more welcoming survival experience.
The game also captured eight NYX Game Awards, including Grand Winner in Best Visual Art, Best Game Design, Best Gameplay and Survival. Additionally, Frozen Flame was given Gold Winner in the categories of Best Game Direction, Best Experience, Best Narrative and Role-Playing Game

About Ravenage
Ravenage Games was founded by a team united by one trait: substantial developer relations experience. In this industry, decisions have to be clear and lightning fast in order to build trusting relationships with game creators and deliver quality products.

About Dreamside Interactive
Formed in 2017, Dreamside is a group of talents, who worked on Divinity Original Sin, Dota 2, Pathfinder and Assassin's Creed. Frozen Flame is their first title under this development team.