The makers of Frozen Flame are proud to share these awards with their players and communities, who have been an integral part of the game’s development process. Dreamside Interactive and Ravenage have been listening closely to the creative and practical feedback from players over the years of development, influencing the core of Frozen Flame’s identity. 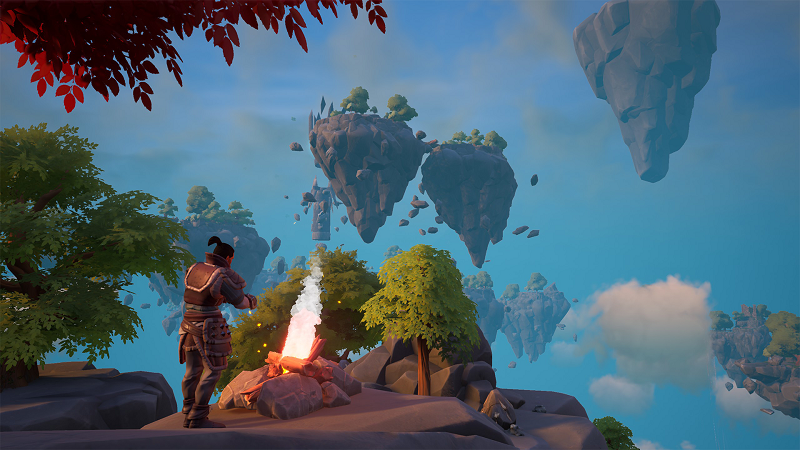 In light of the feedback gained, some of the major changes to the game included allowing players to build outside of shelters (though that is not without consequences), pick up crafted items without dismantling them, and fast travel to alleviate some of the frustrations that exist in current games within the same open-world survival sphere. Frozen Flame seeks to remove some of the more tedious elements to the genre, with a focus on streamlined, enjoyable gameplay that utilizes environmental obstacles to encourage exploration, an important element of RPG and adventure genres that add to the player's sense of wonder and discovery exciting visuals and bright, welcoming colour palettes.

On that note, the team is immensely proud and grateful for the recognition of its creative elements. By utilizing a distinct visual style per realm inhabited by a unique plethora of villains, environments all inspired by mythological legend and classic fairy tales plus some procedural generation, Frozen Flameaims to make every experience a personalized adventure for added replay value and immersion. The bright, bold, and fantasy-inspired designs are not often seen in survival titles and bring a lighthearted affinity to the array of characters; friend, foe, fauna and flora alike. 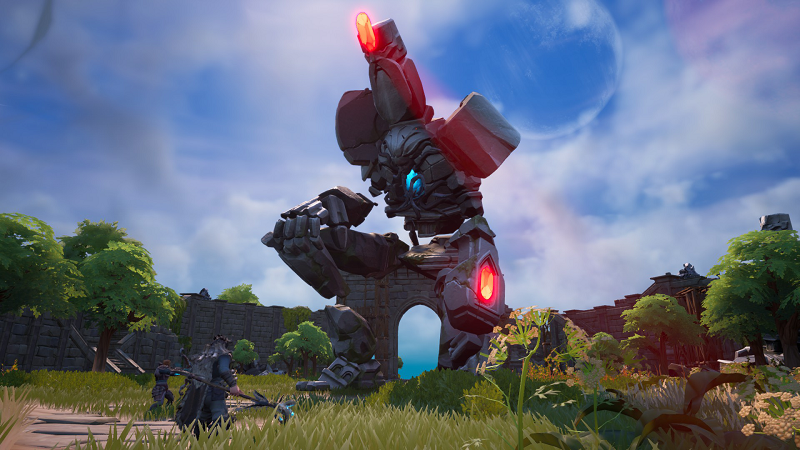 These prestigious wins only add fuel to the development fire as the day for Early Access looms ever closer. Currently, there are plans to invite players back to Arcana for an open beta in the coming weeks, plus adding new ominous threats and expanding-lore quests. Be sure to follow Frozen Flame on Steam or on social media for more information, updates, and announcements.

Frozen Flame is an open-world survival action RPG set in the vast world of Arcana, an ancient land once governed by the Dragons. The survival genre is ripe with dystopian and horrific settings that is reflected in the grim art design that leans more toward militaristic realism. Frozen Flame captures the fantasy of its vast realm and, while juxtaposed with a challenging survival experience, the vibrant colors and distinct create and character design lean to a more welcoming survival experience.
About Ravenage
Ravenage Games was founded by a team united by one trait: substantial developer relations experience. In this industry, decisions have to be clear and lightning fast in order to build trusting relationships with game creators and deliver quality products.
About Dreamside Interactive
Formed in 2017, Dreamside is a group of talents, who worked on Divinity Original Sin, Dota 2, Pathfinder and Assassin's Creed. Frozen Flame is their first title under this development team.