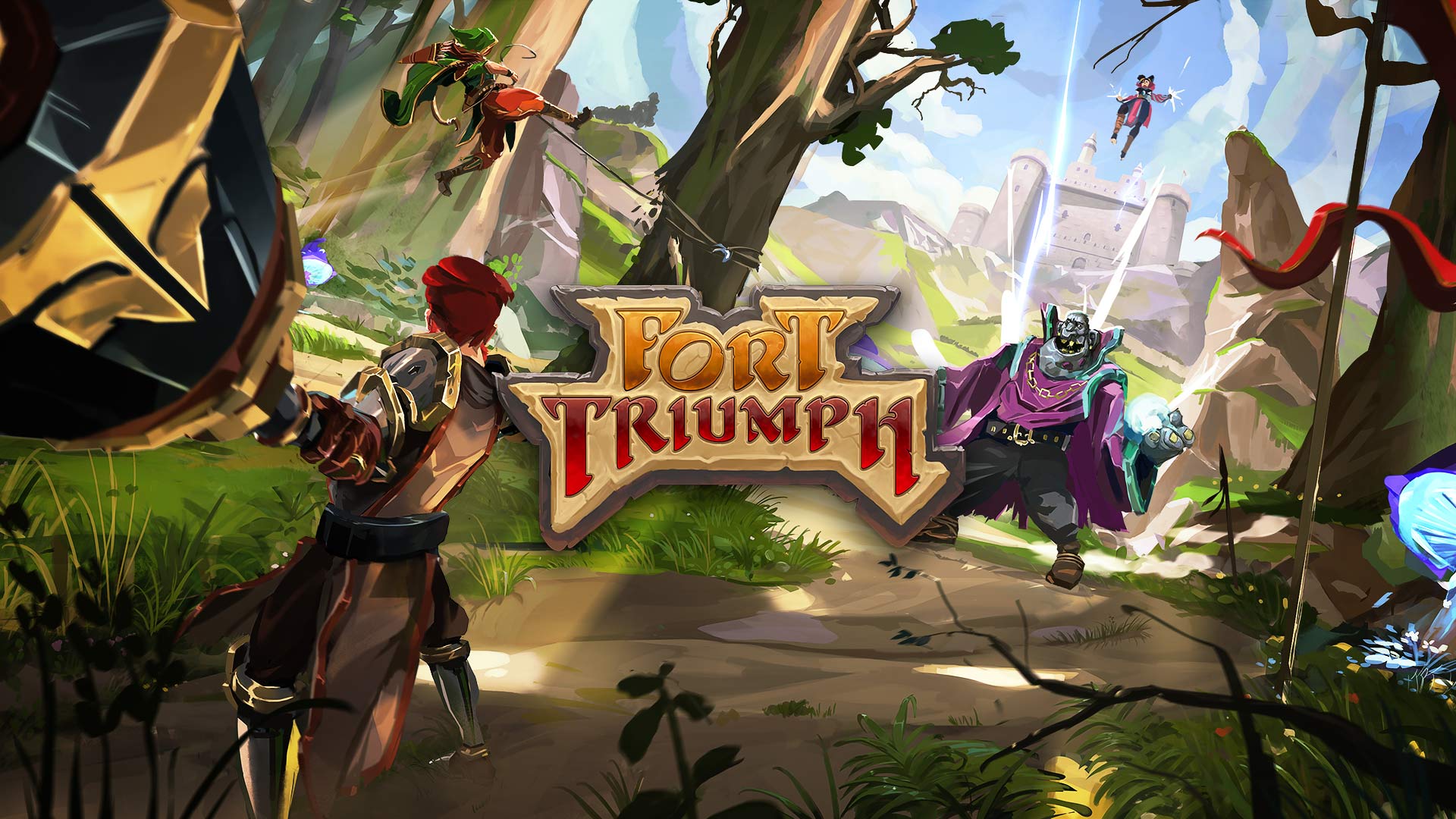 Krakow, Poland – April 2, 2020. All in! Games has announced the release date for Fort Triumph! The challenging tactical fantasy game will be officially released on April 16th on PC and later this year on consoles (PS4, Xbox One, Nintendo Switch).

Successfully funded on Kickstarter, Fort Triumph has been in Early Access since 2018, receiving regular updates from the developers and lots of love from players, with a “Very Positive” rating on Steam. The full version of the game, interface and subtitles, will be available in English, Chinese, French, German, Italian, Japanese, Polish, Portuguese, Russian, and Spanish.

Major changes and improvements since the start of Early Access: