Posted May 20, 2021
FORECLOSED receives a new trailer and the announcement of the game’s release date on Steam, Stadia, Epic Games Store, Nintendo Switch, Xbox, and PlayStation.

MANCHESTER, UK, Thursday, May 20, 2021 - Merge Games is excited to confirm the release date for  FORECLOSED, a narrative-driven action adventure set in a cyberpunk world tinted by conspiracies, abuse of powers, and betrayal. FORECLOSED will be landing on all digital stores (Steam, Nintendo eShop, Xbox Store, Stadia, Epic Games Store, and PlayStation Store) on August 12th  for £14.99 $/€19.99. Physical editions will be available for PlayStation 4, PlayStation 5, Xbox Series X (£19.99 $/€24.99), and Nintendo Switch ($29.99/£24.99/€29.99).
Watch FORECLOSED Trailer 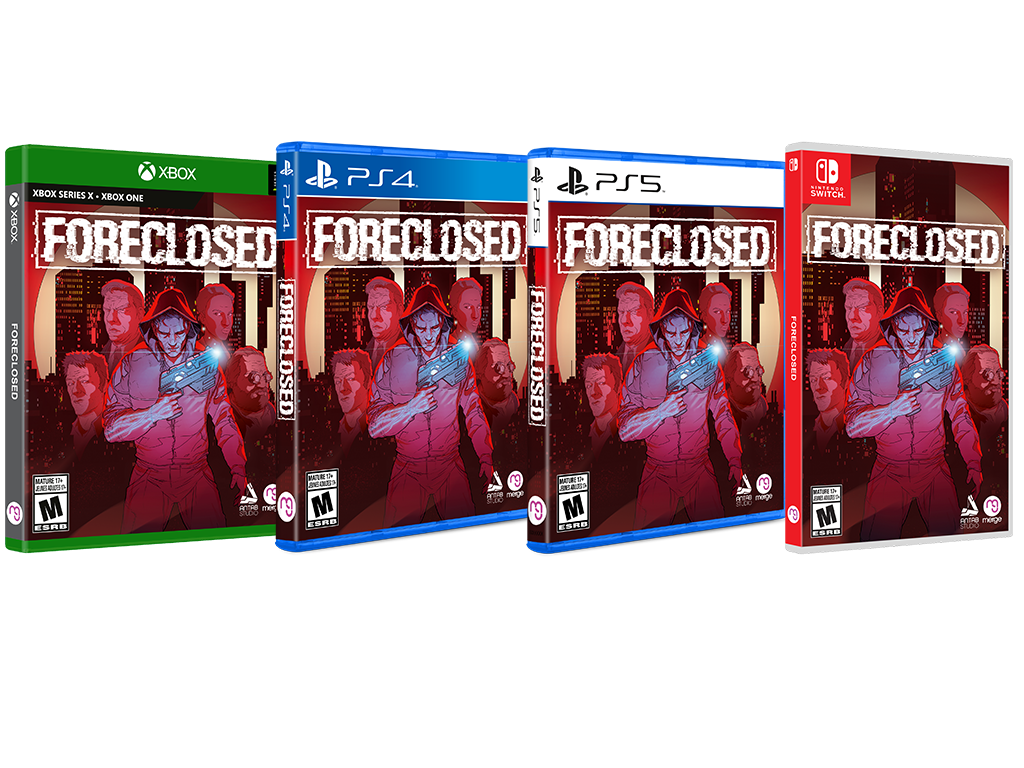 ·       Slick Cyberpunk Action – FORECLOSED is a narrative-driven action-adventure set in a Cyberpunk world filled with action, suspense, and experimental augmentations.
·       Interactive Comic Book - Everything from gameplay to cinematics is experienced within the stylistic framework of a graphic novel to make you truly feel like a comic book hero.
·       Immersive Narrative - Follow the story of Evan Kapnos, his identity recently FORECLOSED, stripped of his job, brain implants, and access to the city Blockchain. He must now escape the city before his identity and implants are auctioned off…
·       Hi-tech Combat - Modify your Symbiotic Pistol with an assortment of customisations that can be swapped out or even combined.
·       Augmentation Upgrades - Discover and unlock brain implant abilities with an RPG-like skill system 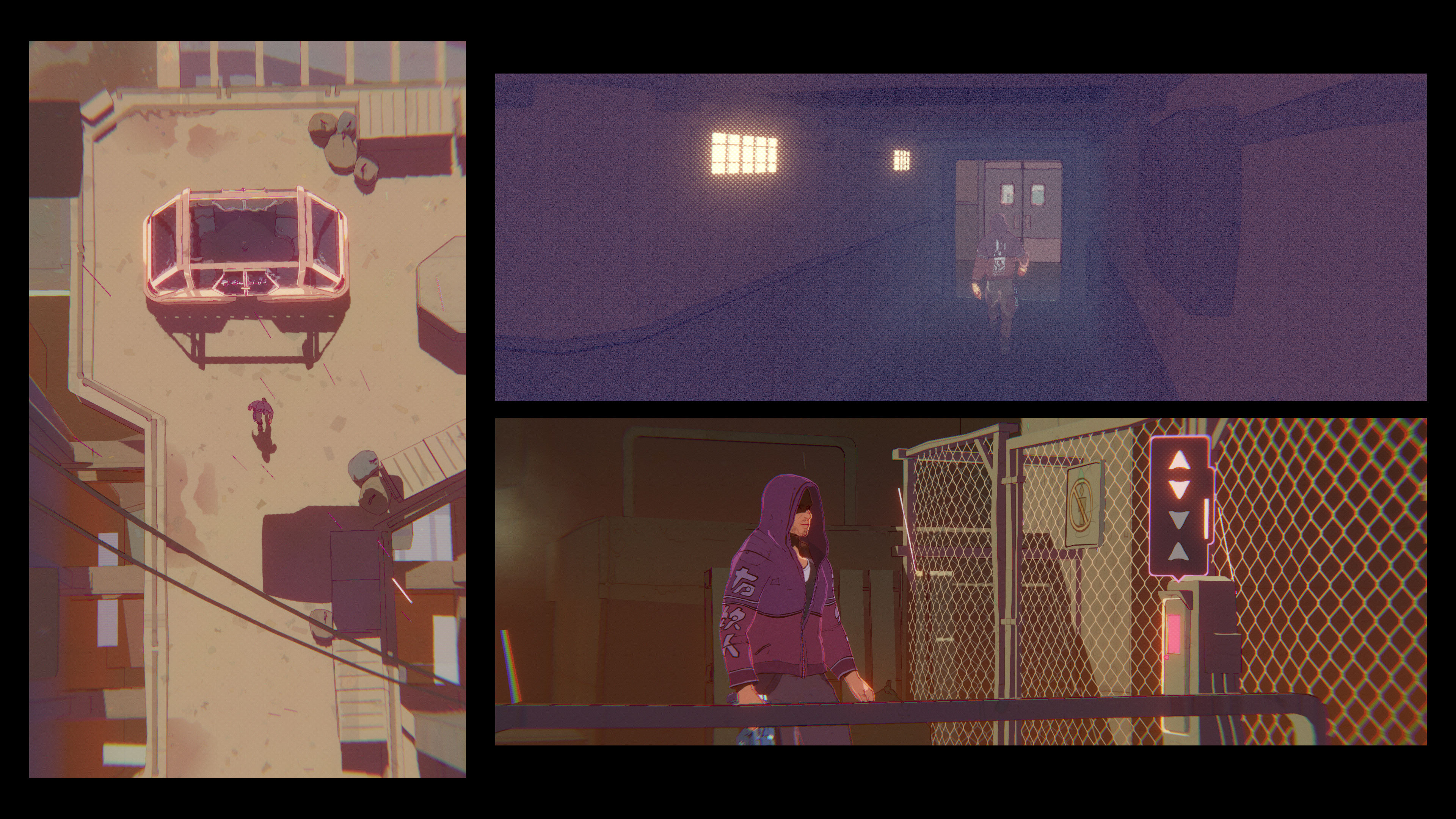 Follow the story of Evan Kapnos in this sleek comic book-styled game as he unravels the conspiracy behind his identity foreclosure. Who is responsible and why?

FORECLOSED combines the playability of video games with the sleek visual aesthetic of comic books. Fullscreen and comic panel perspectives are seamlessly blended as you move throughout FORECLOSED's cyberpunk city, uncovering a gripping conspiracy story. Cutscenes are also interactive and transition smoothly between alternative game-play styles.

FORECLOSED will be one of Merge Games’ first releases on PS5, Stadia, Epic, and Xbox Series X/S, displaying beautiful 4K visuals and 60 frames per second. In addition to this, FORECLOSED also takes advantage of the PS5’s Dual Sense features! Which you can read all about here! (Note: the last sentence may be either embedded with a link or removed, we’re still in review with Sony)

All Digital and Retail press materials can be found here.
About Antab Studio

Andrea Tabacco and Lara Gianotti founded Antab Studio in 2016. They are avid gamers themselves and aspire to explore all aspects of video games. From recreation to experimentation, they strive to develop polished and immersive experiences for their audiences to enjoy.