FLASHOUT 3 is Racing into Stores This Year

Posted April 21, 2022
The most explosive anti-gravity racer is back! After years of waiting, Jujubee has announced the third installment of FLASHOUT and it’s coming this very year to PC and all popular consoles!

YEEES… FLASHOUT IS BACK!

Where high speed meets high stakes. Where unforgiving combat, loud electronic music and addictive boosts of adrenaline mix up to separate winners from losers. Where gravitation is nothing more than an empty word. This is where the world of FLASHOUT 3 will take you and your ride to the absolute limits!

FLASHOUT 3 will offer you ultra-fast ships, loops, jumps and sudden razor-sharp turns! You will have the chance to test your racing skills on the most impressive sci-fi circuits and try not to fall behind! But if it happens, don't sweat! Unleash the power of rockets, guns, bombs and mines to help you level down your competition!

In FLASHOUT 3 you will take part in an exciting, head-to-head fight to the finish! Witness spectacular crashes, the agony of defeat, and the sweet taste of victory! But don't blink! It can all end in a flash!

FLASHOUT was also always about music, so expect great and unique electronic tunes!
Steam users can expect a playable demo version by the end of May! The full version of the game is coming later this year to PC (Windows, Mac, Linux) and consoles (Switch, PS4/PS5, Xbox One, Series X|S).

Make sure to wishlist the game on Steam!
Features: 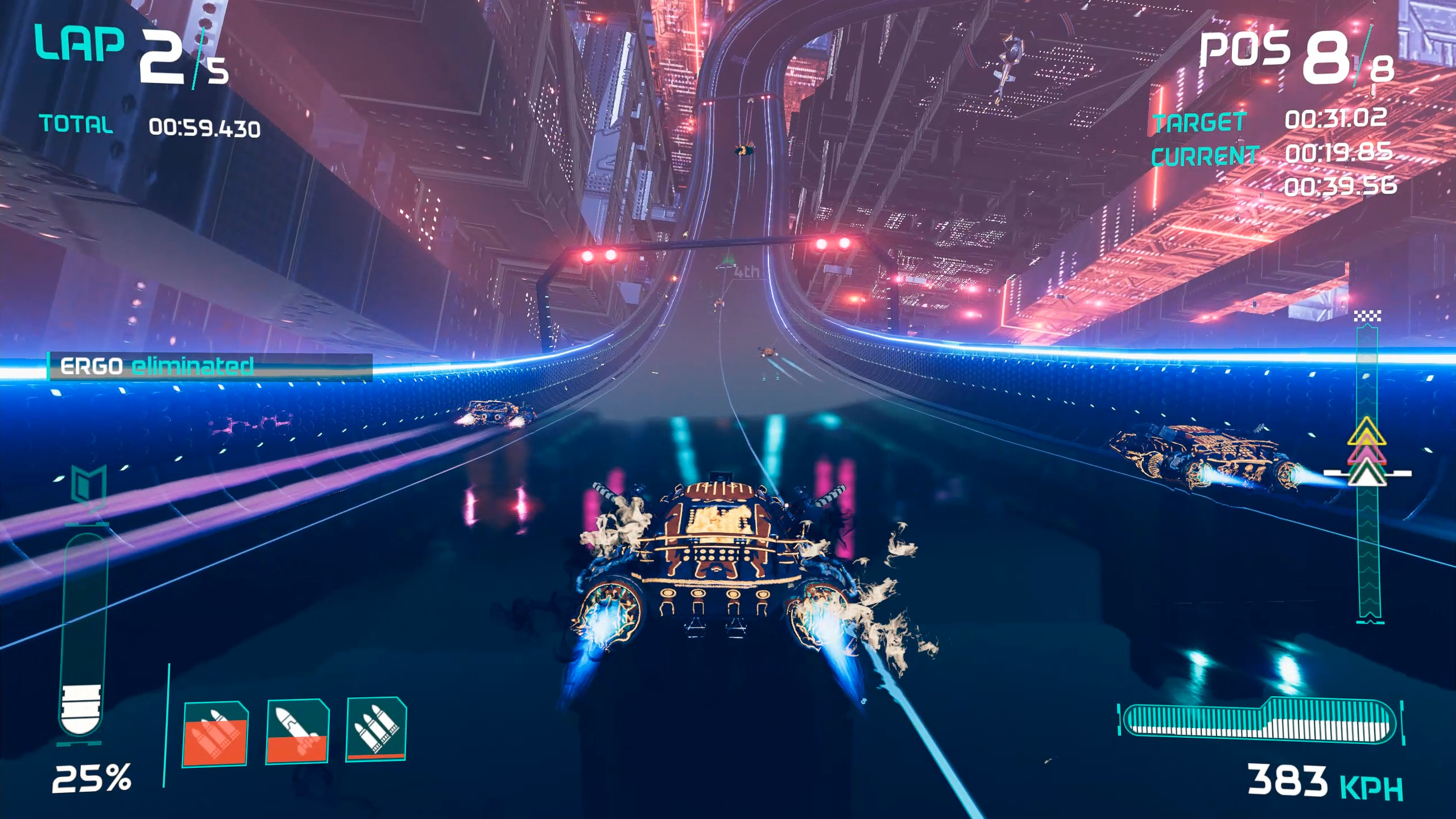 About Jujubee
Jujubee is the game development studio behind such titles as FLASHOUT 3D, Suspect in Sight, Realpolitiks and the upcoming documentary game “KURSK”. Its goal is to create great looking and addictively fun games for all main gaming platforms.