Posted February 17, 2021
Fights in Tight Spaces Enters Early Access Feb 24th
East Sussex, United Kingdom, February 17th 2021 - Mode 7 and Ground Shatter are thrilled to announce that Fights in Tight Spaces, their tactical fighting deckbuilder, will be released in Early Access on PC later this month. The game will launch February 24th, 2021 and will be available on Steam, the Epic Games Store and GOG.com.
On consoles, the game has been exclusively available in Xbox Game Preview since last November, and will be getting an early release on Xbox One, as well as an optimised version for Xbox Series X|S.
About the Game
Fights in Tight Spaces blends deck-building, turn-based tactics, and thrilling animated fight sequences in classic action-movie settings. Learn to balance your hand, momentum, and positioning to overcome the odds to defeat your adversaries. 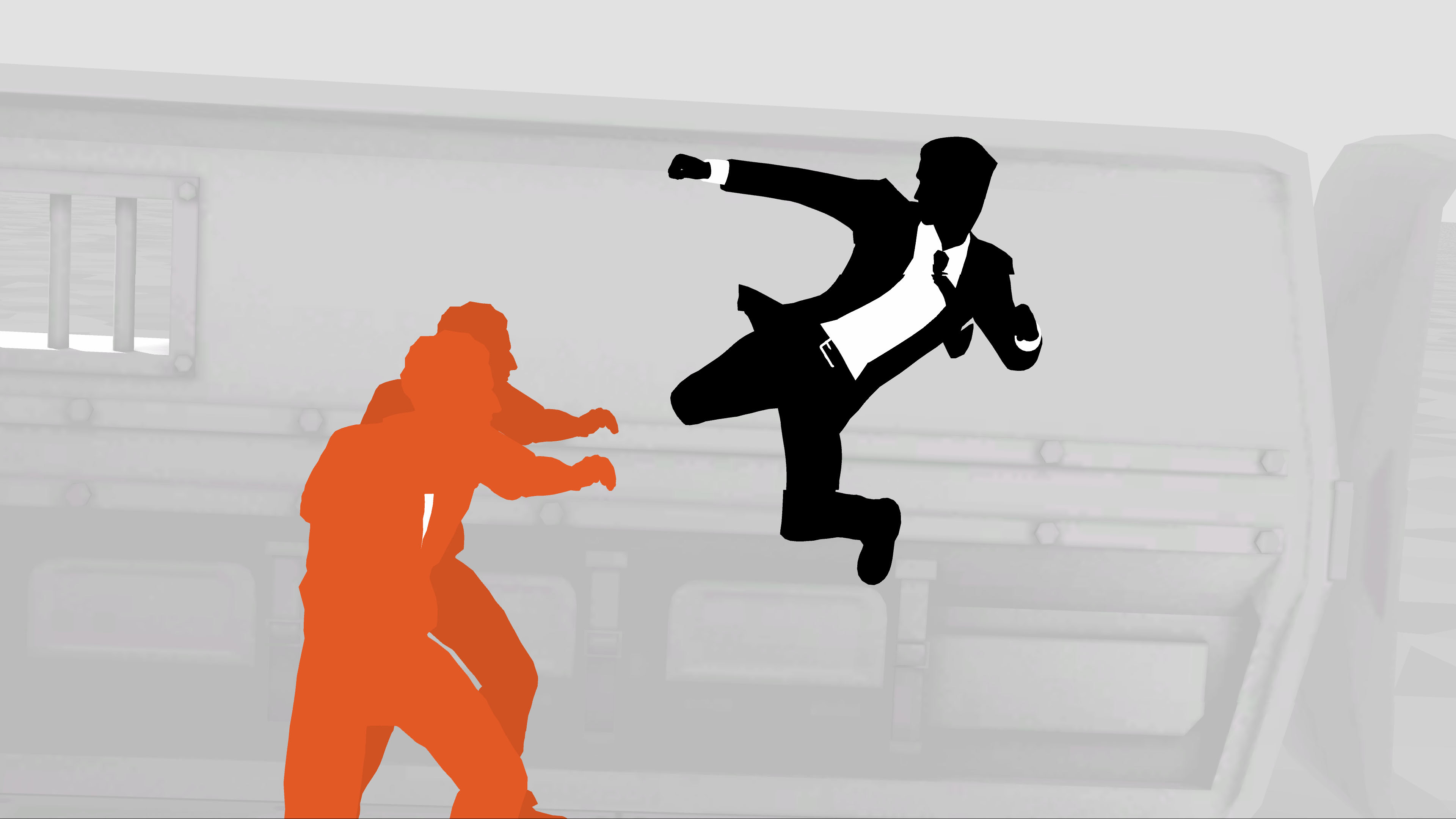 Pick from over 150 cards as you build a deck to suit your play style and your opponents. 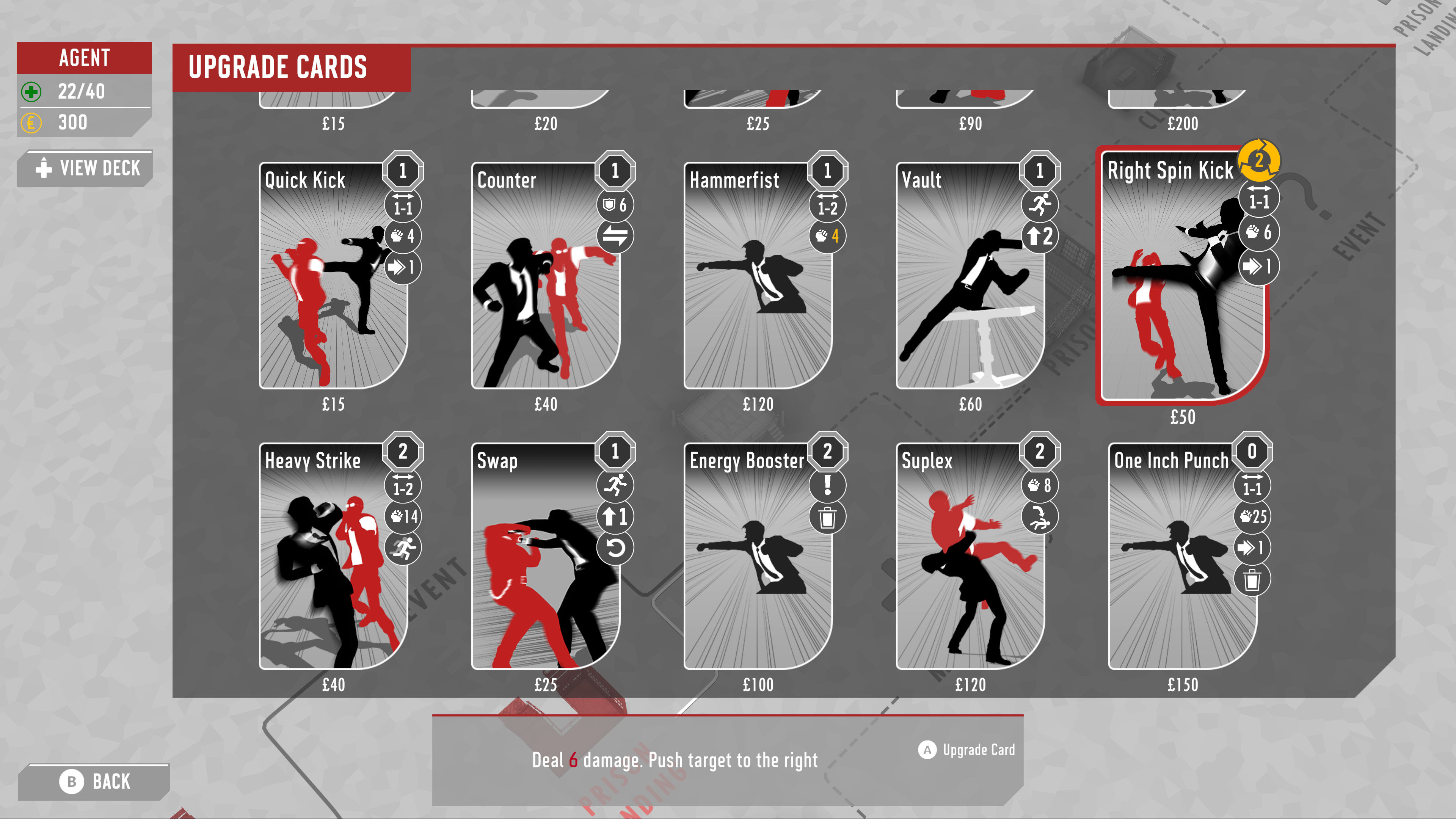 Encounter random events, acquire enhancements (or injuries), and make critical choices about how best to upgrade your agent for the fights ahead.
Features 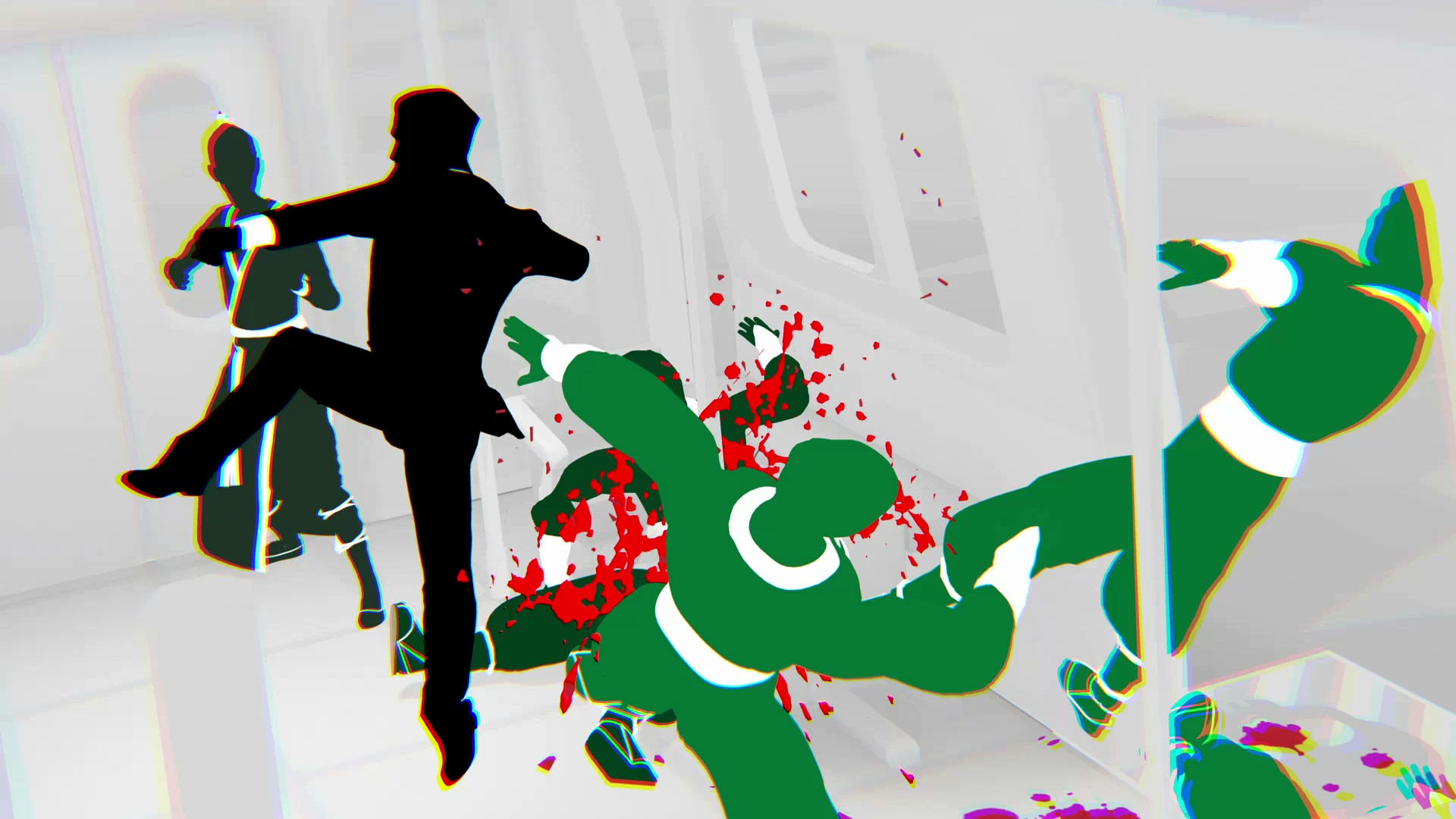 About Ground Shatter
Ground Shatter are a Bristol, UK dev team renowned for their sterling work on the door-smashing, man-kicking, bite-sized FPS extravaganza Rico.
About Mode 7
Mode 7 is an indie developer and publisher, best known for its Frozen Synapse games and recent published titles such as Tokyo 42 and The Colonists.