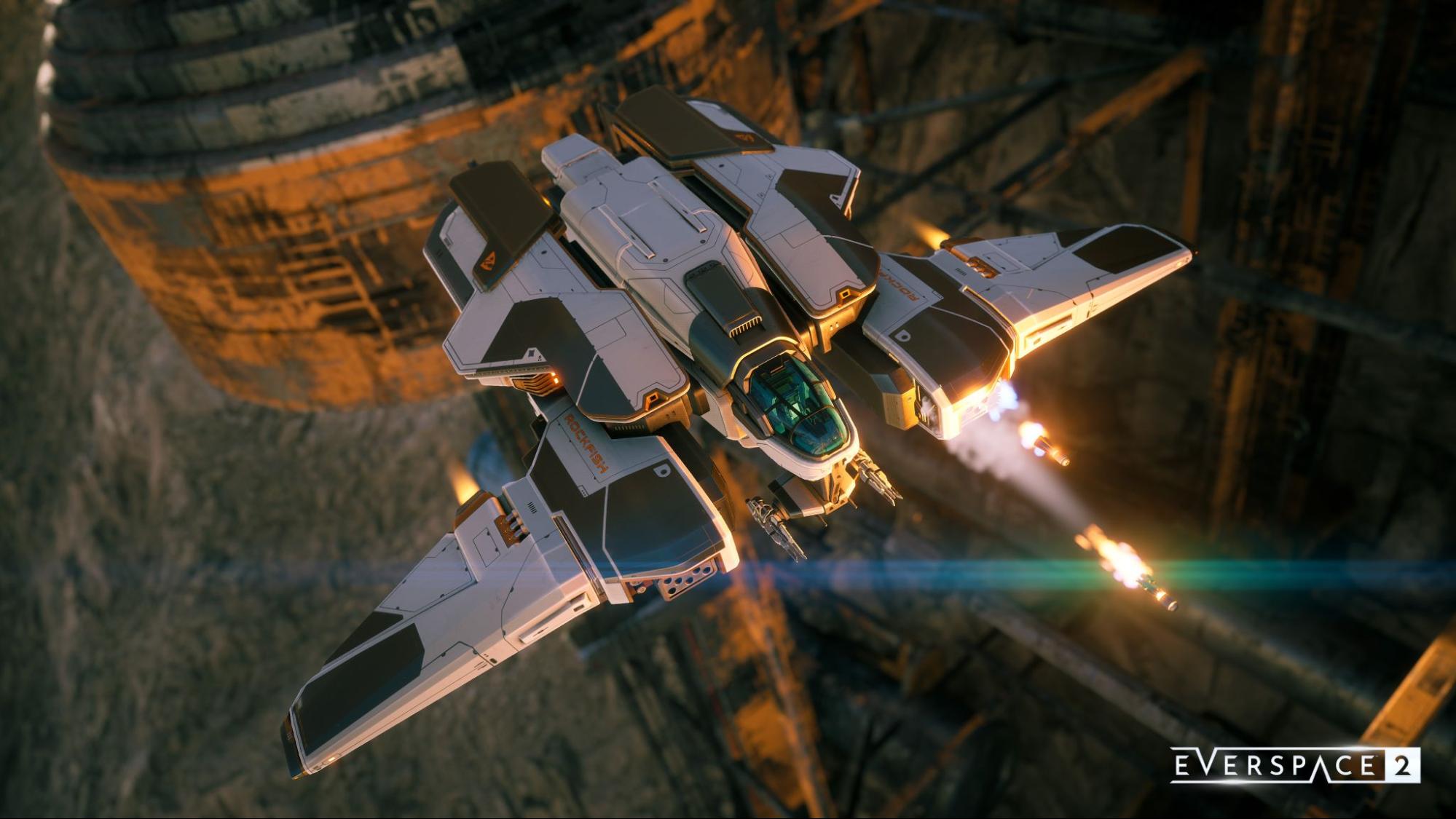 Watch 12 minutes of EVERSPACE 2 Gameplay from the new update: https://youtu.be/m4-SFjsXaXE 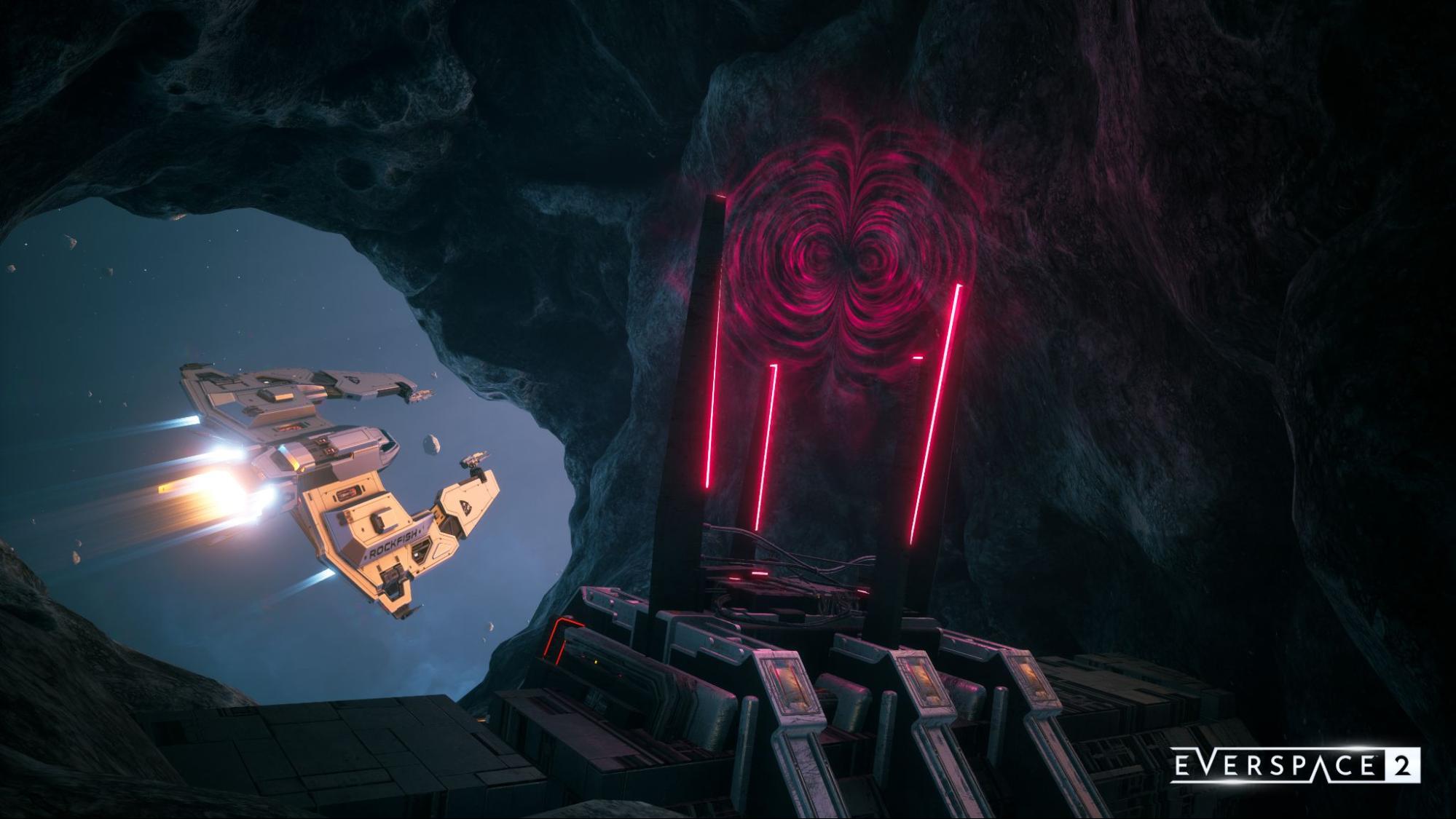 Pilots need to steer clear of the fire fight while hauling an explosive payload during a smuggling mission. The volatile cargo is dangerous, but it pays top rates. To stabilize hazardous goods between Supralight jumps, quick pit stops at Sabilizer Beacons will cool things down.

The biggest part of this update are the three main and three side missions as well as several additional side activities, most taking place in the second star system, Union. As part of these missions, players will be introduced to new smuggling gameplay by Elek, the rogue Outlaw from EVERSPACE: Encounters, who joins the party as a new companion after being rescued.

Early Access players will now be able to jump in the cockpit of the new heavy-class Bomber, a bulky demolition expert with a virtually unlimited supply of missiles and mines, the ability to regenerate hull by damaging enemies, and has the infamous ARC-9000 on board—This much-loved secondary weapon of mass destruction from the first EVERSPACE installment makes a comeback as the Bomber’s explosive Ultimate.

“EVERSPACE 2 had a fantastic launch with 92% positive reviews right out of the gate back in January. Pilots were really excited, burned through the content and demanded more—a good problem to have,” said Michael Schade, CEO and Co-Founder of ROCKFISH Games. “Going into Early Access, we had eight to twelve hours of story content and twice as many side activities, secrets, and challenges to discover, as well as five ship classes. With Union: Contracts/Hinterland we’re adding new, carefully scripted, story content, introducing all-new gameplay mechanics, a new ship class that brings a unique playstyle to the game as well as lots of hidden treasures in Union. We also made a ton of tweaks and quality-of-life improvements overall, so we encourage pilots to start a new game to get the full new experience, but they can also just hop in and continue with their existing saves.”
Union: Contracts/Heartland is set to be followed by EVERSPACE 2’s second major update this summer. Currently titled Zharkov: the Vortex, the next update will bring another companion, new enemy types, new creatures and space phenomena, as well as additional main and side missions, activities, and more.
For more details on the April update as well as a full changelog, visit the latest EVERSPACE 2 Kickstarter post. Find out more about Elek, the new Bomber, and new boss fight in the previous Kickstarter Update.

A high resolution image of the EVERSPACE 2 2021 roadmap can be downloaded here.