Precisely because of its setting and accessibility, as well as the unique atmosphere and emotional story, the game is equally enjoyable for younger players and adults alike. The jury has been convinced by the exciting Wild West adventure which families can experience collectively.

The spaghetti-western stealth game has already been named Best Indie-Title by the gamescom-Award in 2019. 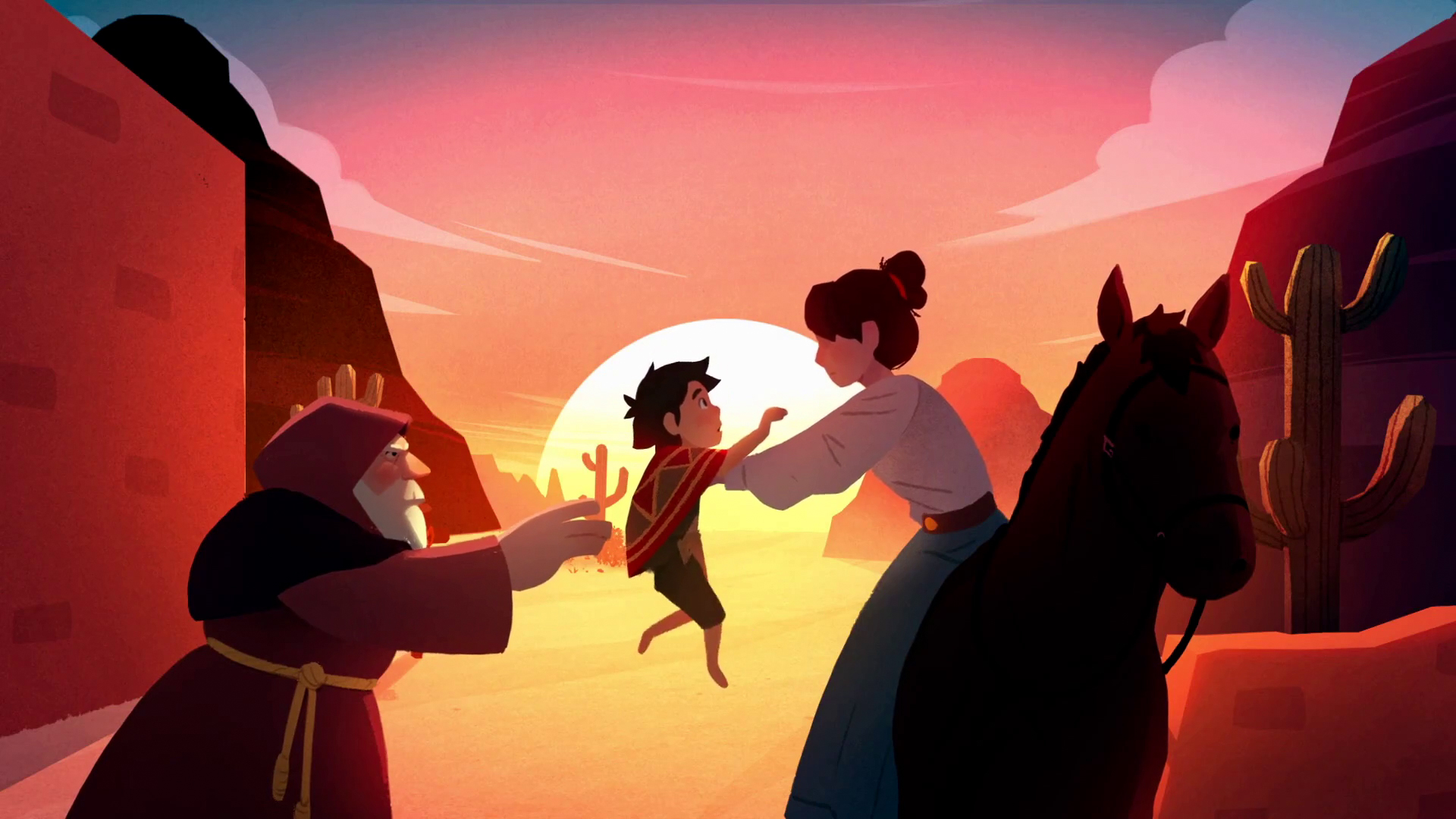