No Rest in the Wild West! 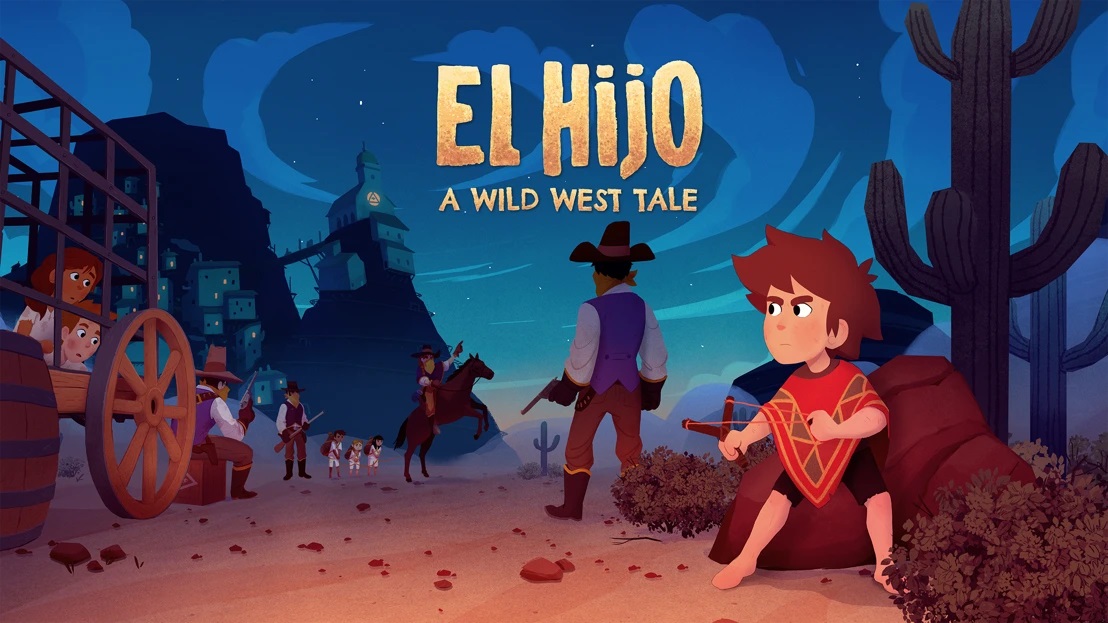 Berlin, Germany / Giebelstadt, Germany, June 15th, 2020: A lot has happened in the spaghetti-western world of our favorite kid pioneer! The gripping story of an adventurous child looking for his mother has deepened while staying true to its indie stealth game roots. Ever since our Best Indie Game win at the gamescom 2019, Honig Studios and HandyGames have been busy polishing, adding, upgrading, and redesigning core elements of the game. We’ve also updated our logo and added a new subtitle! El Hijo - A Wild West Tale will now feature 30 unique levels, several toys to distract and outsmart opponents, and a multitude of playfully tricky environmental puzzles. And who knows? You may even learn from whom you've inherited your sense of adventure...

Check out our gameplay teaser: https://www.youtube.com/watch?v=-MX7Jg2f404

El Hijo - A Wild West Tale will remain a non-violent stealth tite while focusing on exploration and strategy. Delve into a world full of monks, bandits, and other desperadoes and make your way through deserts, monasteries, and boomtowns. There’s no telling what will happen in this wild west tale! 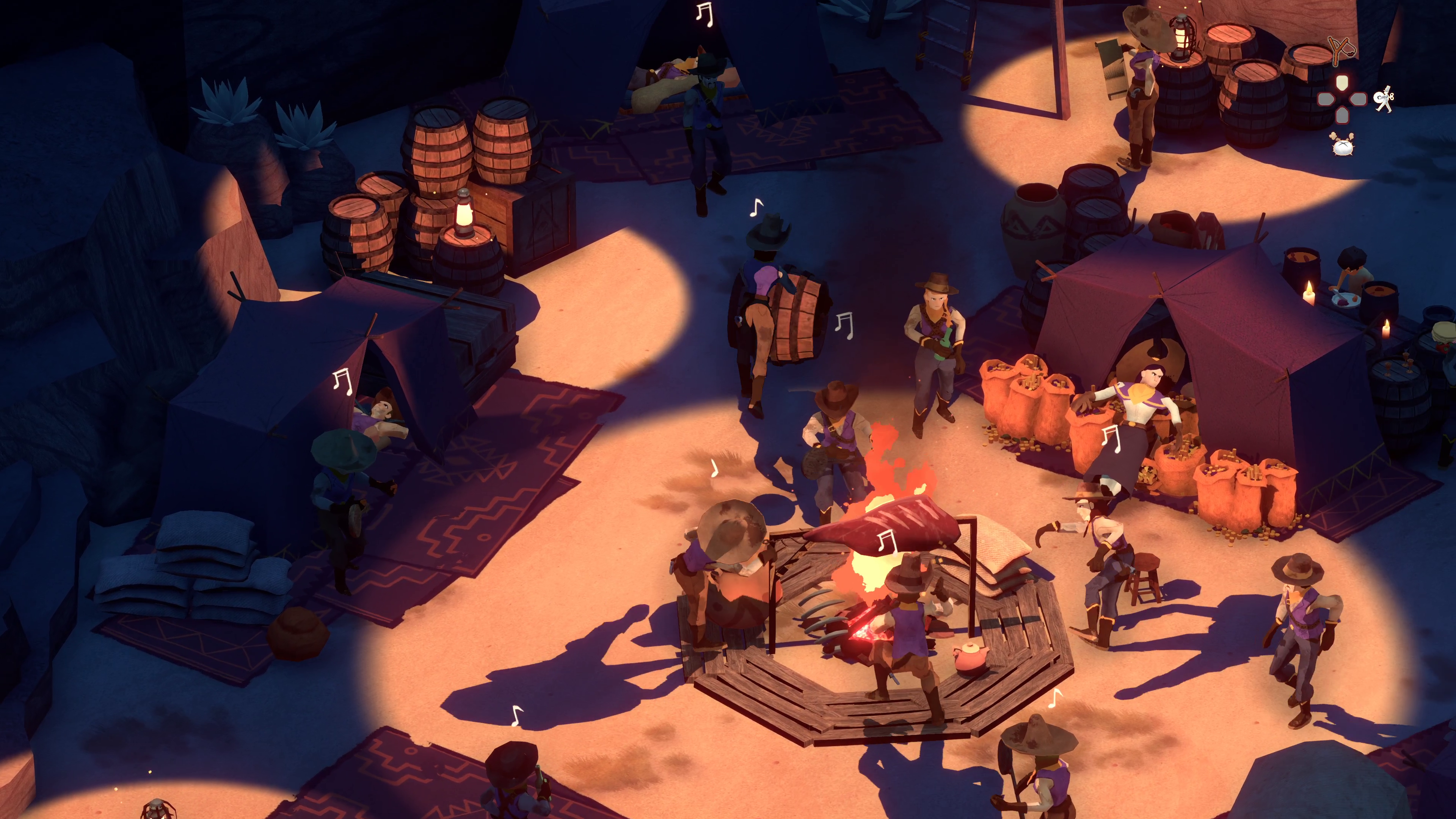 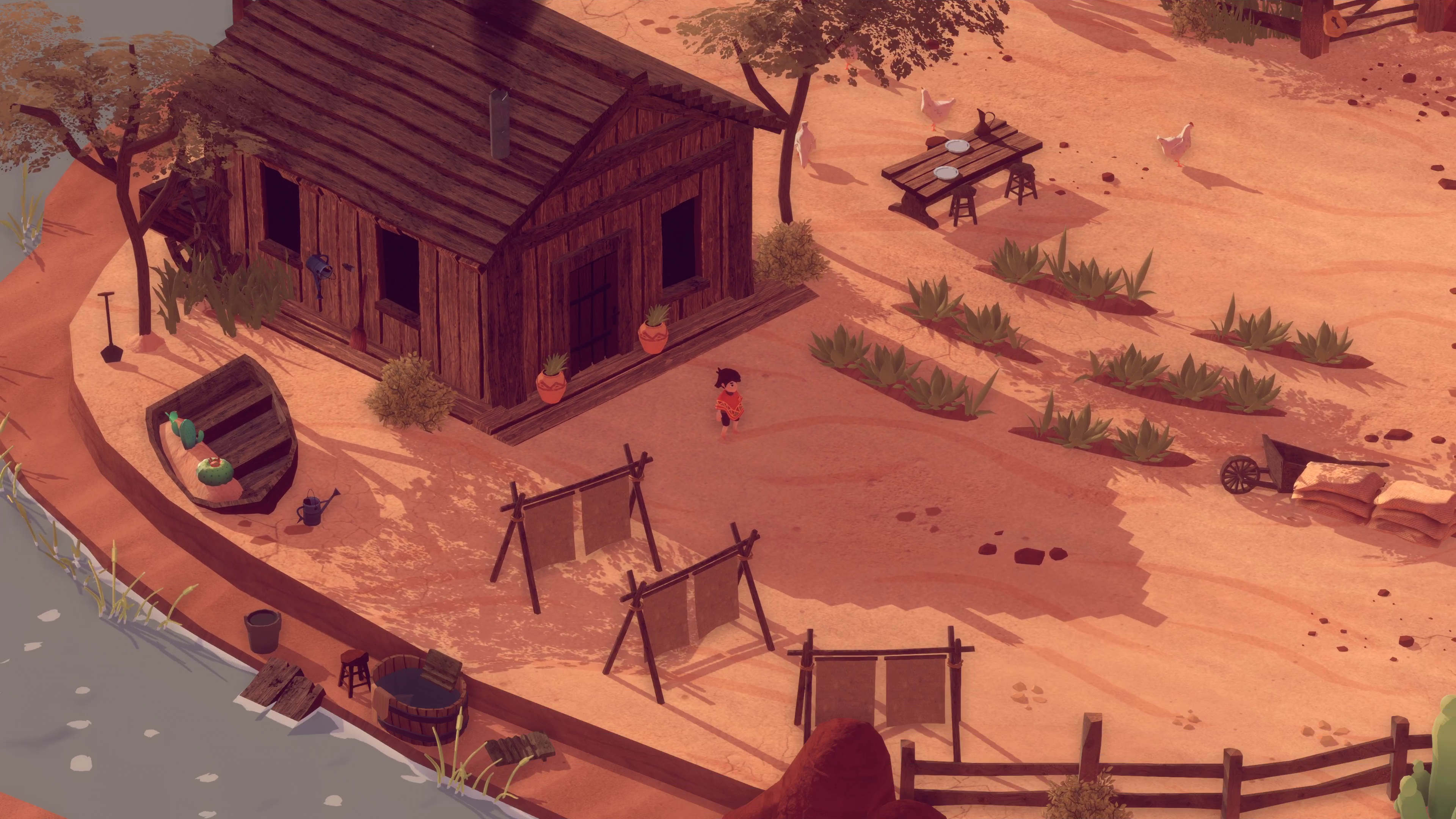