In a seriously disturbed future where the quest for fame means everything, contestants must battle their way through swarms of enemies dreamt up in a lab; all for the satisfaction of an audience that never switches off. Likes are awarded for everything, from blowing up giant mutated creatures to choosing to save helpless humans attached to death contraptions. Don't feel like being a hero? Choose to hit the kill switch bringing them to a swift and bloody end while earning yourself advanced weapons in the process. Each attempt will see the Deathrunners transformed into uniquely twisted killing machines with abilities such as exploding bodies and giant heads. 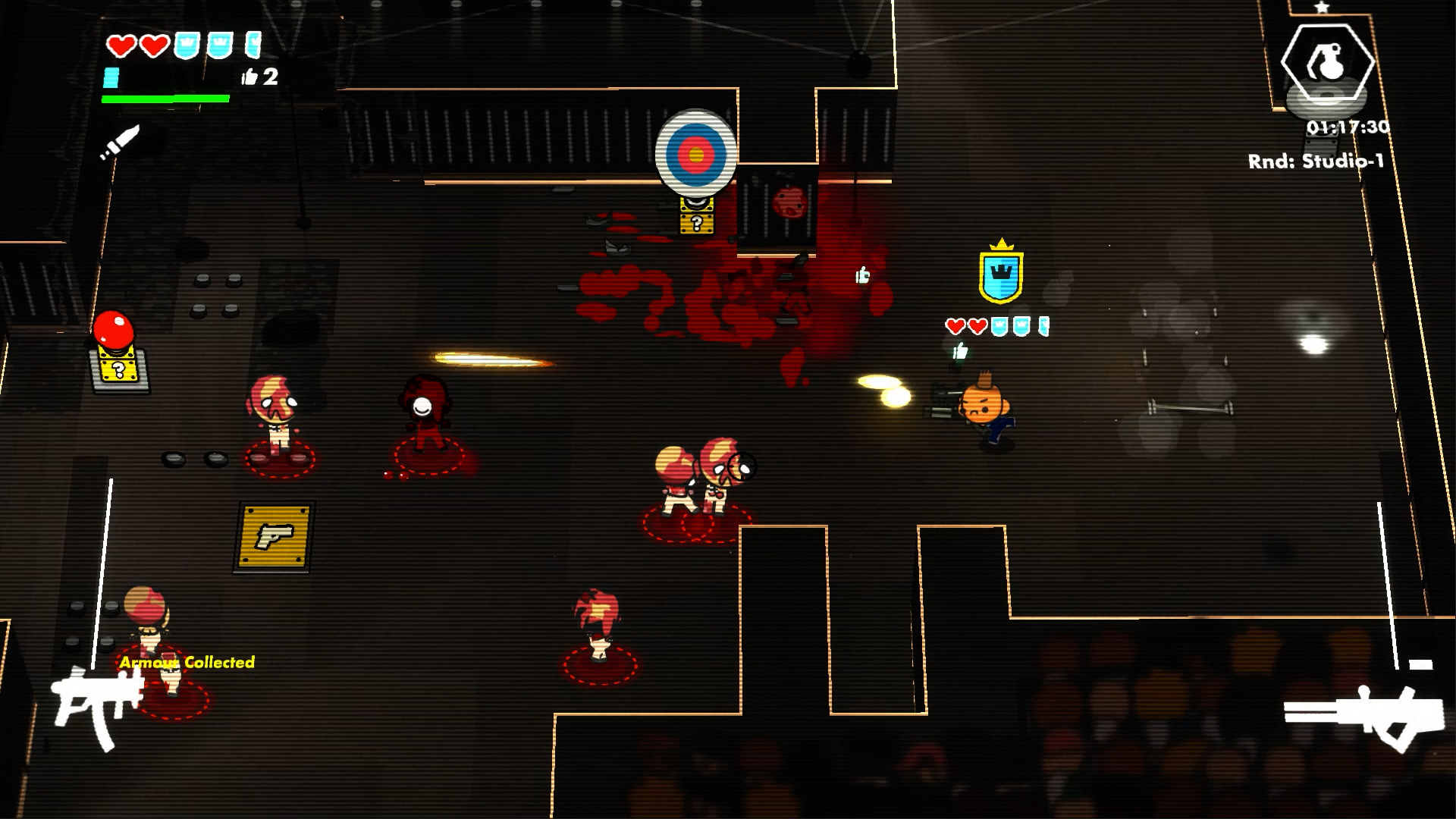 Coming to you from the largest studio ever constructed. The show where contestants risk it all to gather likes from audiences watching all over the world; 24 hours a day. The entertainment never ends!
Players eager to earn their likes can jump straight into the Pilot, a free playable experience on Steam available for a limited time only! 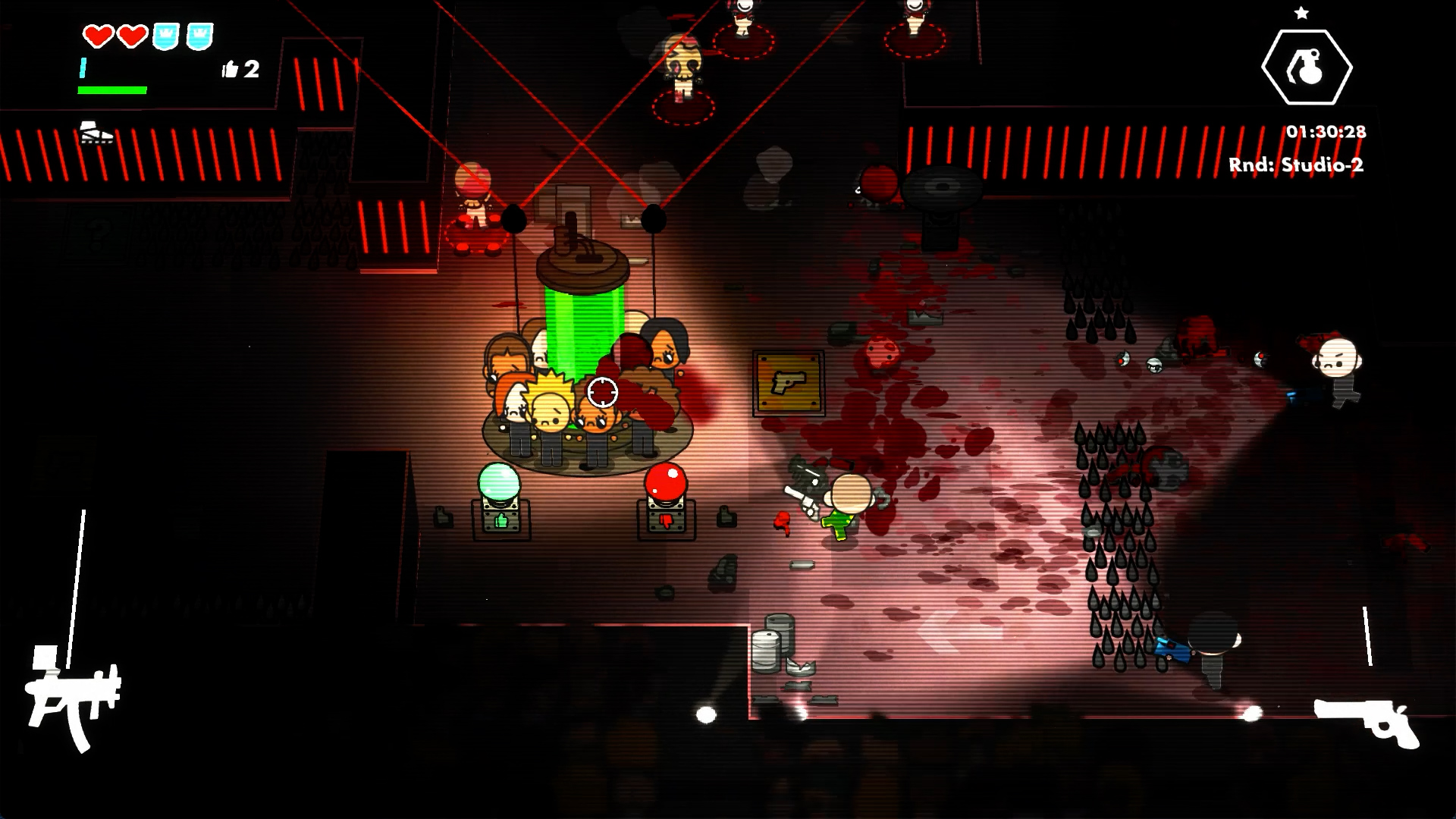