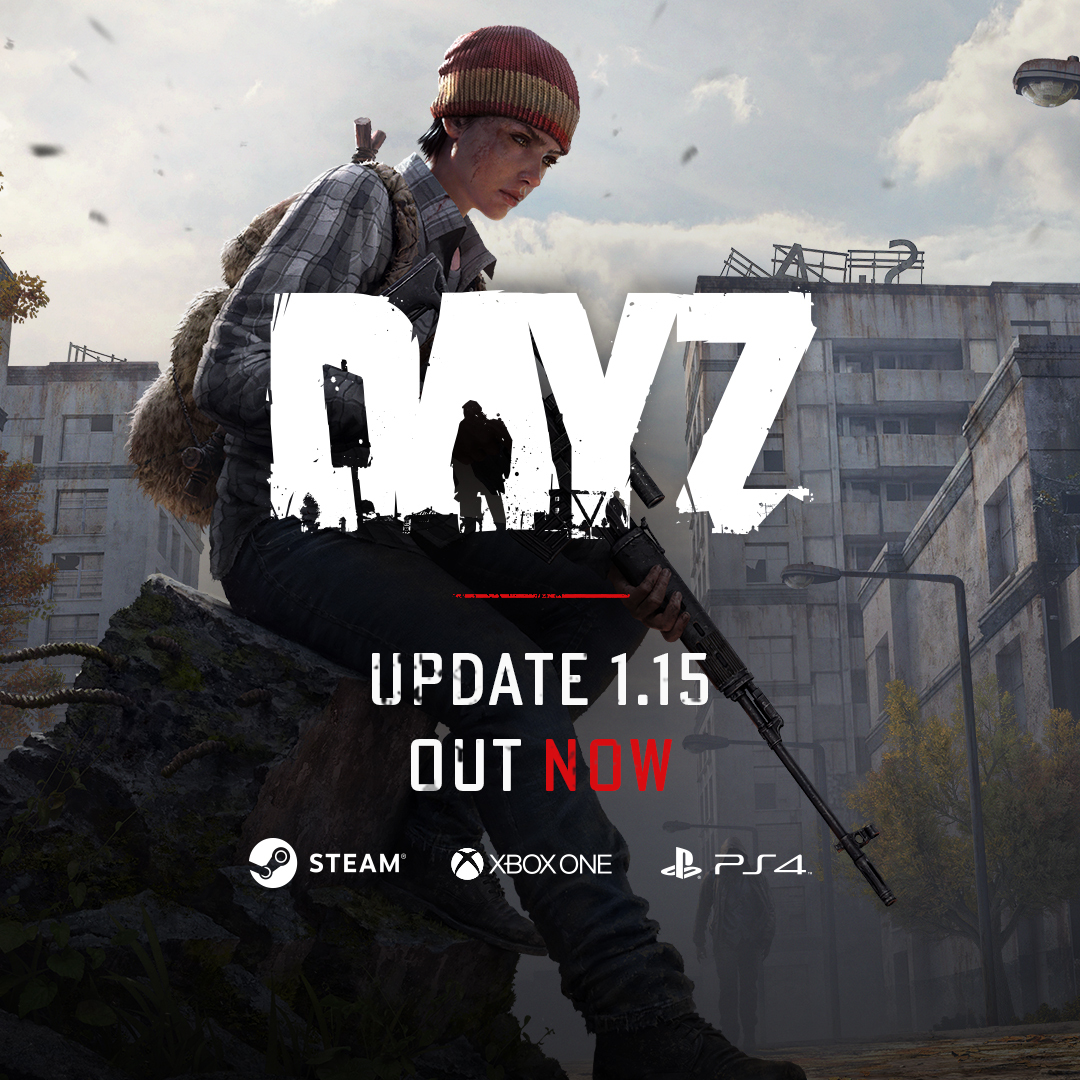 PRAGUE, Czech Republic, Tuesday November 23th, 2021 - Bohemia Interactive today announced the release of update 1.15 for DayZ which includes a number of small, but yet worthy additions and improvements to the game, including but not limited to: quality of life improvements, new weapons, new female character as well as new server management tools for server owners.

One of the biggest additions in the DayZ 1.15 update is the iconic AUR A1/AX bullpup rifle. It's light, maneuverable, but still oh so handy when it comes to causing carnage in a tight spot. Blast away to your heart's content! There are two variants to the rifle: the A1 with its fixed scope and 30 round magazine and the much more customizable AX edition which allows for a full variety of scopes and is compatible with standardized magazine sizes and even suppressors.

Also added is the somewhat familiar barbed wire baseball bat, all the rage for the apocalypse survivor looking to send a very clear message of intent.
There's nothing stringy about the addition of the new Hunter Vest, which offers only the best in both style and functionality. Zips, pockets, this thing has it all and it even looks fabulous!
There's a brand new female character is available via character selection in the main menu. Watch out boys, she's new, she's here, she's looking for you, and that's probably not a good thing. 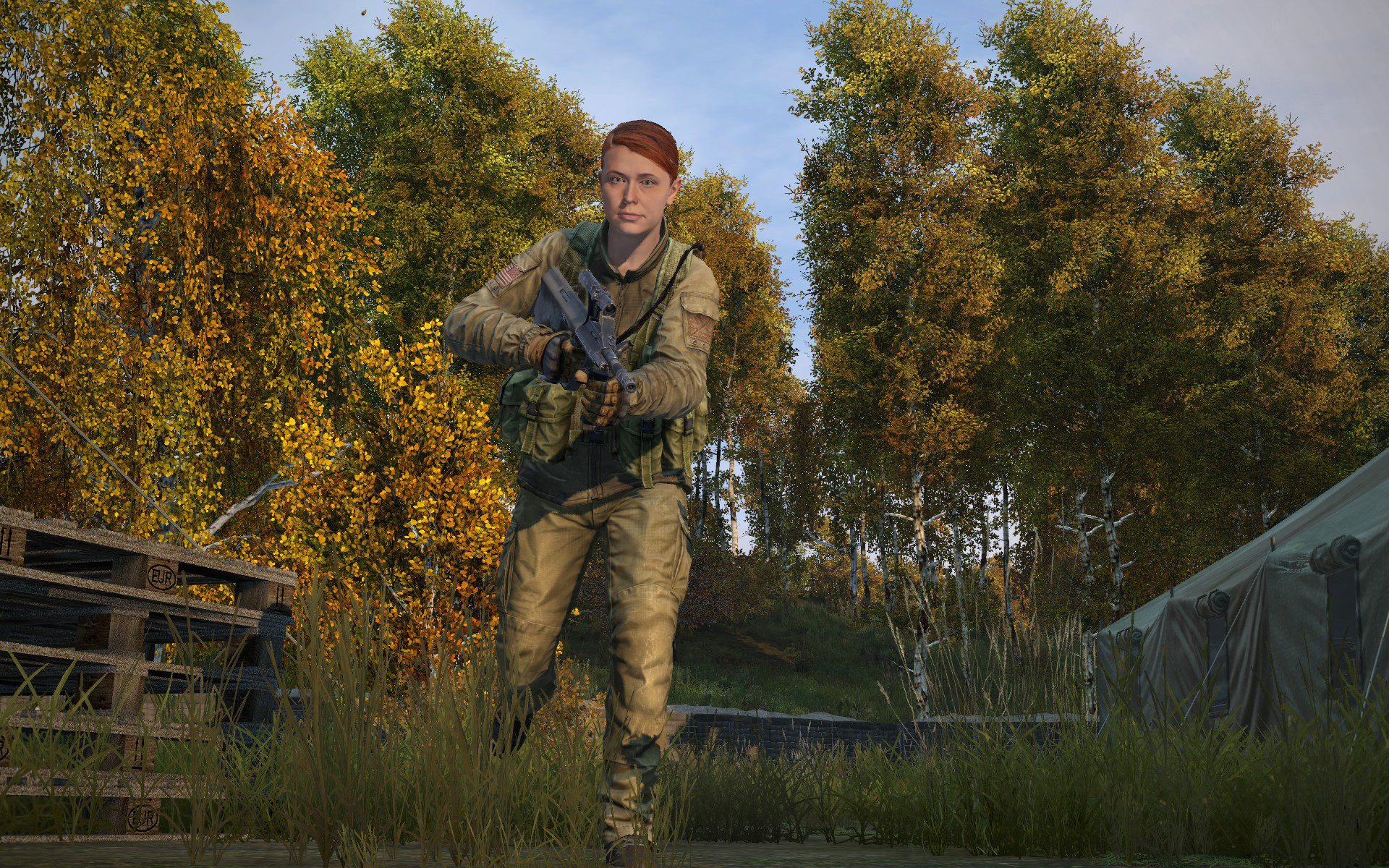 There's a list of fixes/tweaks to good old quality of life in update 1.15. A major clipping issue has been resolved which affected all headgear and balaclavas. Head torches can now be assigned to the glasses inventory slot. Consumption and thresholds of water and energy have been tweaked. Audio feedback when switching a weapon's fire mode has been added.
In an effort to increase the immersive experience the previous red-colored vignette hit effect has been completely replaced by a more intuitive splash texture showing a variable effect to ascertain the direction and intensity of incoming damage.
New additional tools will be made available to server owners for both the PC and Console versions, allowing them to make simple yet powerful changes to the multiplayer experience: Build anywhere, weather manipulation, object spawning, feature adjustment, all these and more will add untold variety.
There's plenty of players, new and old, to find in  Update 1.15 and tons of new adventures for DayZ fans to enjoy. You can check out the changelogs in the official forum. PC changelog | Console changelog

DayZ is available on PC, Xbox & PlayStation.
Become part of the DayZ community on Twitter and Facebook.