DayZ Adds Contaminated Areas, LE-MAS Rifle, and More in Biggest Update of the 2021

Let’s start with the star of the DayZ update: Contaminated Areas. These new additions come in two variants: static and dynamic. Static areas are meant to lock away high-tier loot, while dynamic areas make the world more lively. Special attention has been paid to making these environments as immersive as possible through various visual and sound effects, as well as finally making use of already present NBC gear like suits and gas masks. 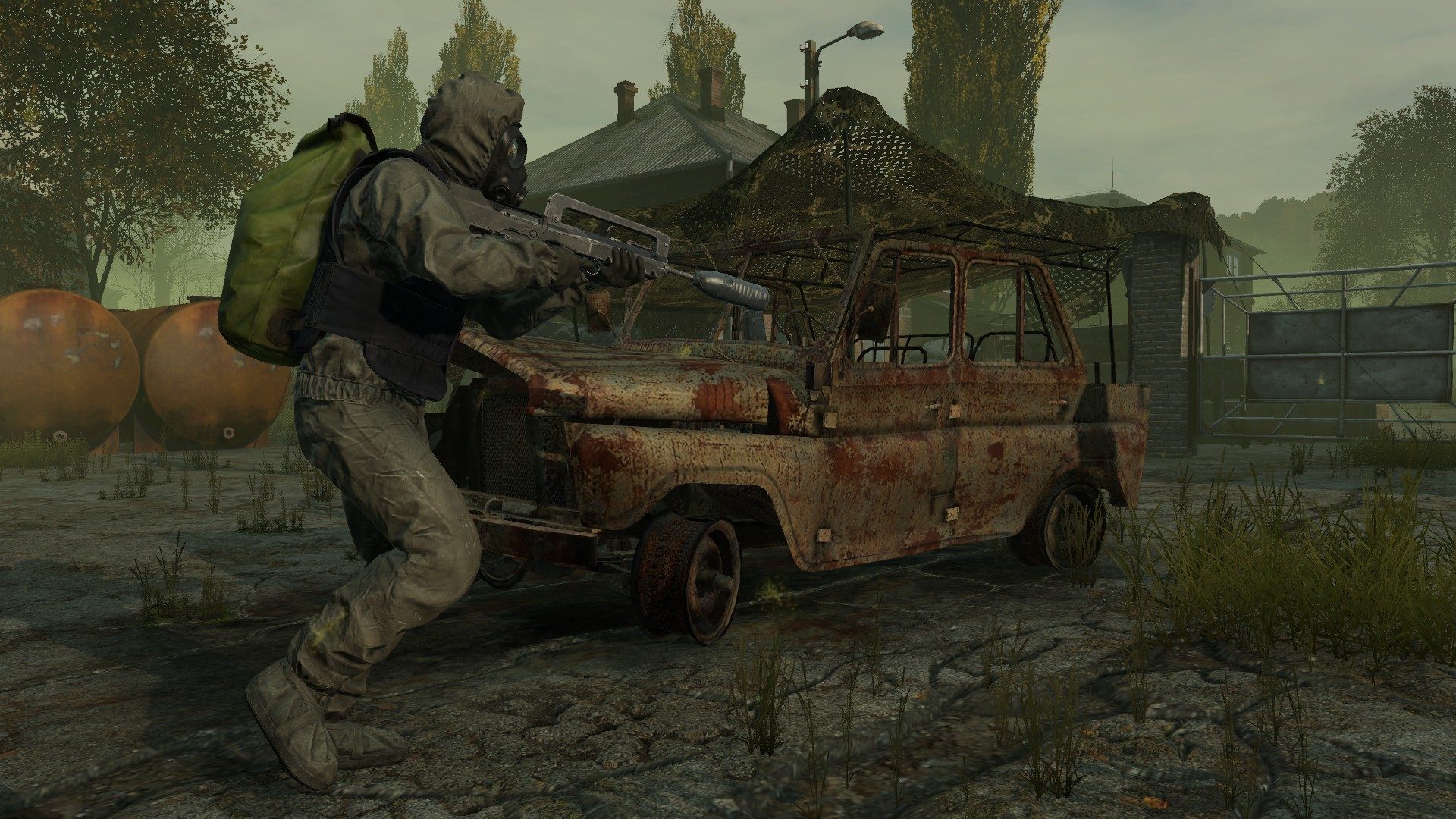 If you’re a survivalist of the wilderness variety, then you’re going to love DayZ’s addition of three new hunting traps: a big fishnet trap, a small fish bottle trap, and a snare trap. Each trap is able to catch its own unique animal based on where the trap is placed and the type of bait that’s used. There’s also a new booby trap – the tripwire – which you’ll definitely want to keep an eye out for.

Helicopter crash sites have also received some long-overdue attention. The Russian site has received a significant model update, alongside the addition of the smoke particle, which is now visible from a greater distance. Every helicopter crash site now makes a sound that can be heard from far away, thereby alerting anyone in the vicinity. In addition to all of this, the chances of finding rare loot at these sites have noticeably increased. 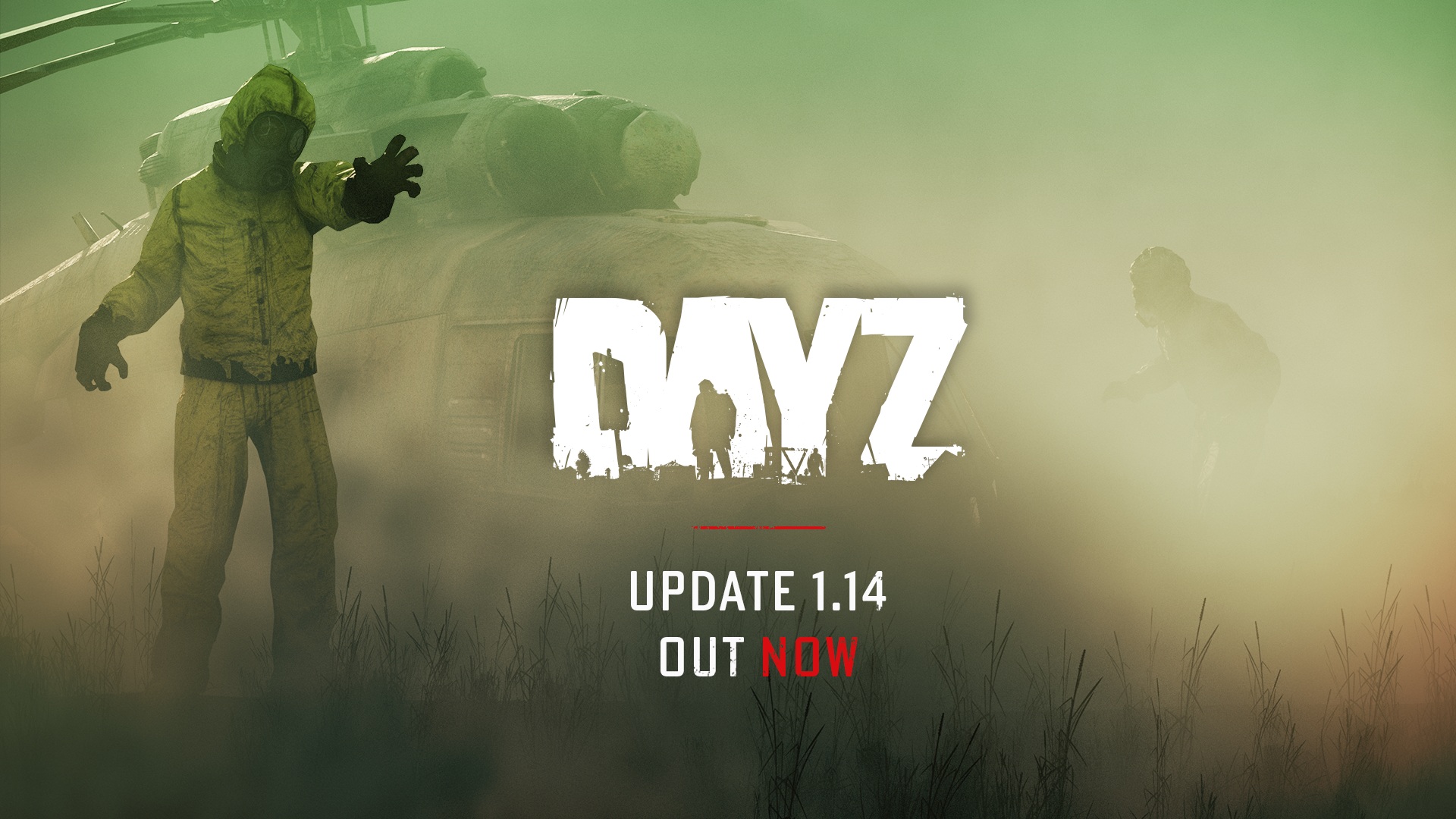 Update 1.14 also offers a new set of animations for bullpup rifles and introduces a first in DayZ – the LE-MAS assault rifle. The exotic-looking rifle uses 5.56x45mm ammunition in its unique 25 round magazine and offers single, burst, and automatic fire.

If you’re part of DayZ’s vibrant modding community, you’ll definitely want to check out the complete change notes to see the numerous changes that were made with you in mind. And Linux fans should note that Linux server distribution has now entered the experimental phase of development.

And just in case everything that’s been mentioned so far simply isn’t enough, how about the fact that folks playing on the PlayStation 5 can now enjoy DayZ at 60 frames per second?

All in all, there’s a ton of fun to be had with Update 1.14 and plenty of new adventures for DayZ fans to enjoy. You can check out the changelogs in the official forum. PC changelog | Console changelog