DayZ Gets A Major Update And a Complete Wipe of Servers

Posted February 16, 2021
A new update and a complete wipe of the servers brings a noticeable performance revamp and a better gameplay experience

With Update 1.11, a complete wipe of both characters and official servers will take place. The wipe is meant to compliment the update 1.11 for a fresh start into 2021. It also secures us a clean foundation to monitor the changes made with previous economy updates. You can read our official announcement on the wipe here.
It’s not just all about fixes! Players will be glad to learn there’s a new weapon to discover; a “badass” rifle spawning at helicopter crash sites around Chernarus and Livonia, the SVAL, which is the Czech word for muscle. In addition, there are new 20 round magazines for 9x39 ammo, which can be used with both the SVAL and VSS. 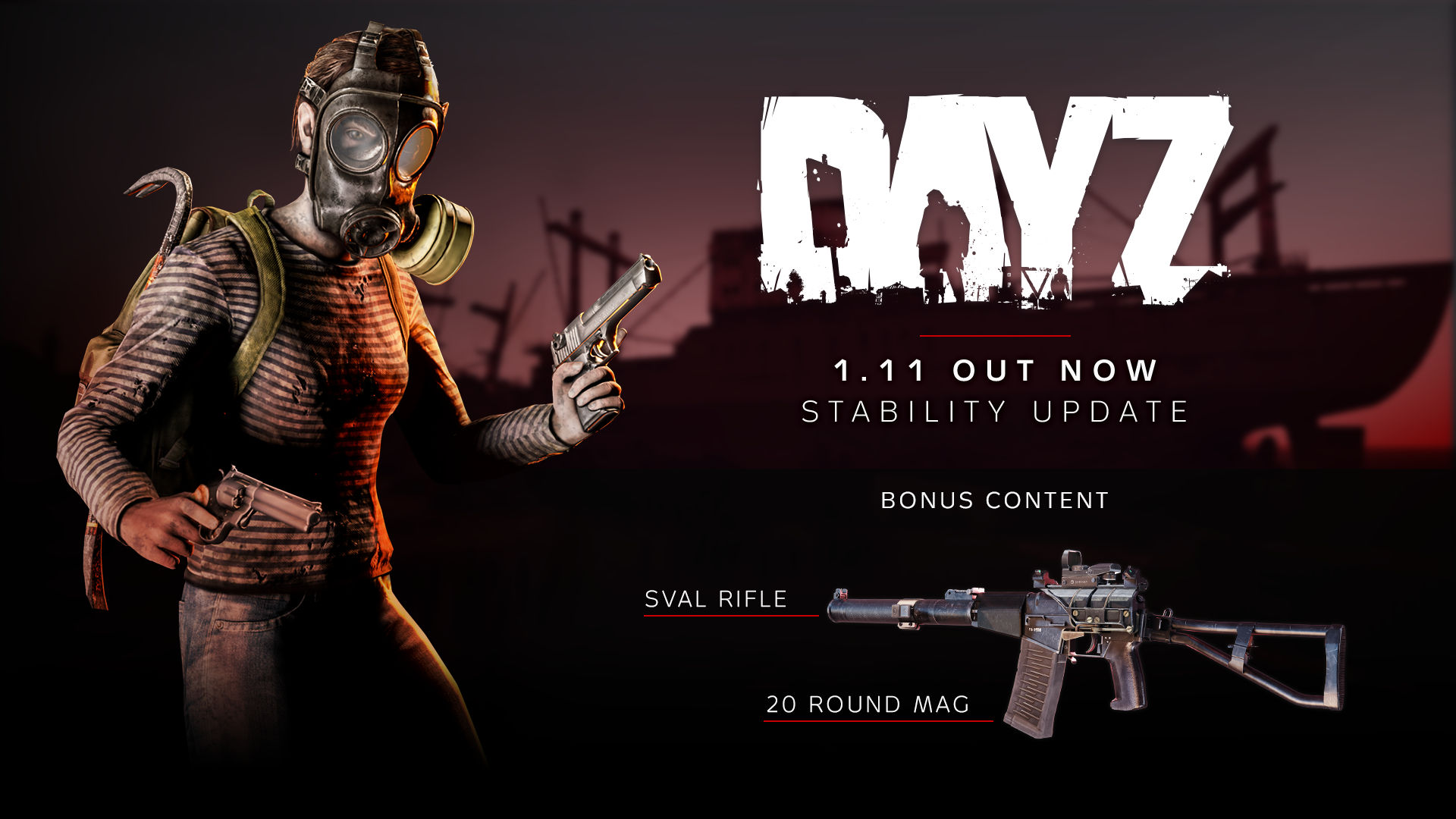 If you were wondering what happened to the base building contest that took place in September last year, you will be happy to know the winning flag designs are available to use in-game.

DayZ update 1.11 brings important optimizations fixing bugs and improving stability. For a full list of the additions check the update’s changelog. These are some of the changes you will encounter:

These are just the tip of the iceberg, but be sure to check out the forums for all the changelog notes - PC and Console. 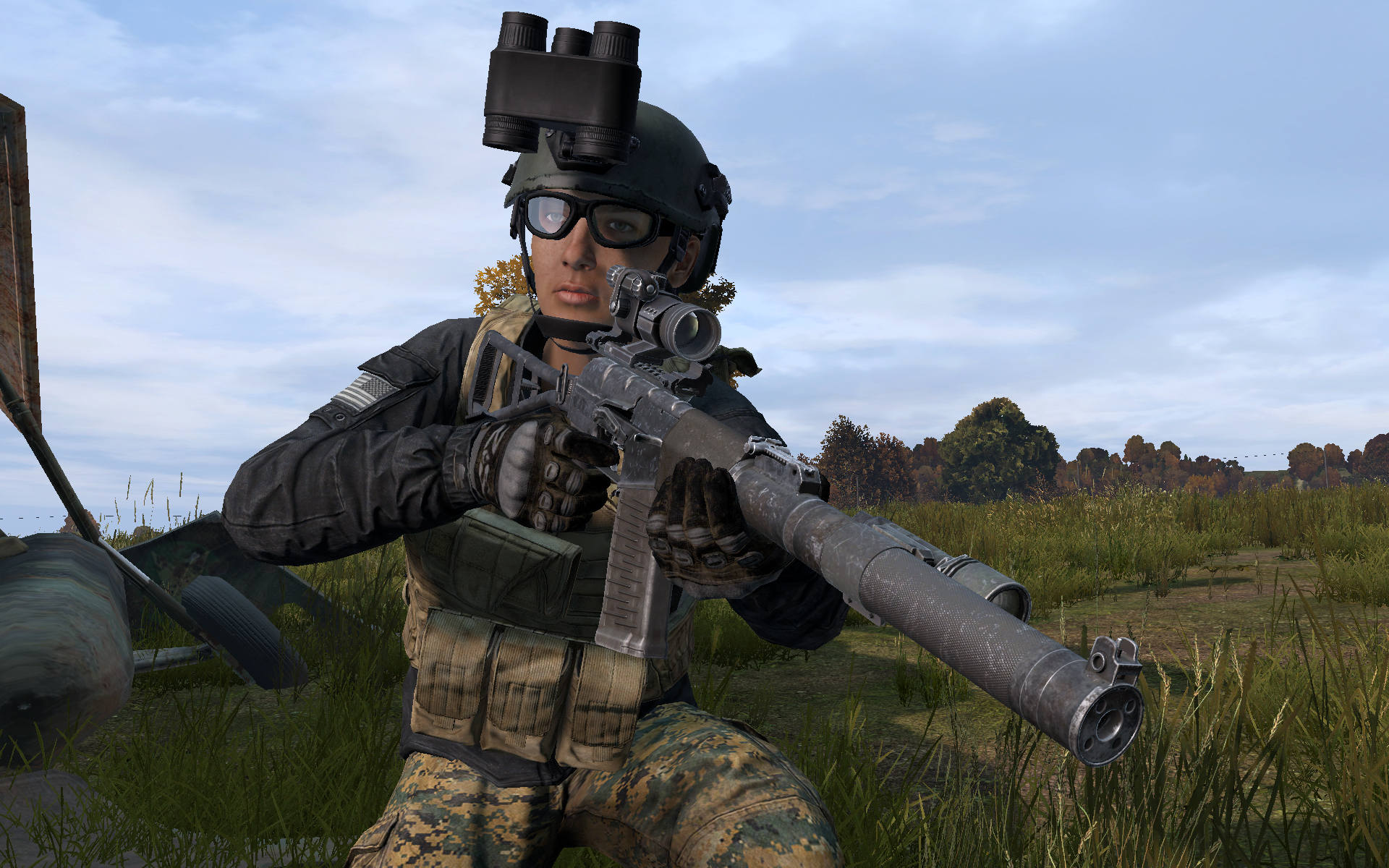