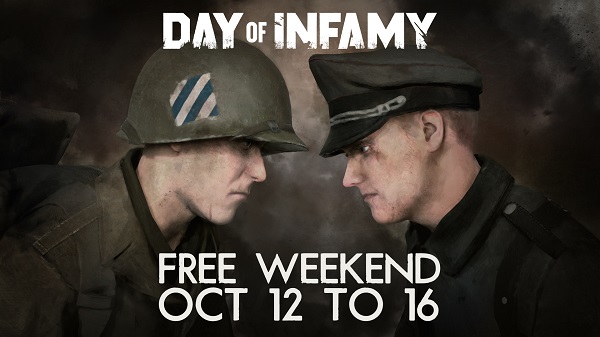 After over a billion shots fired, 7 million objectives captured and 50 million player deaths, the largest war of all time continues to rage on! Day of Infamy, the hardcore WWII shooter from the creators of Insurgency, is on the hunt for new recruits to join over 275,000 existing players on the battlefield during their upcoming Steam Free Weekend.

“We are thrilled to have the opportunity for a new wave of players to discover Day of Infamy. Our indie WWII shooter is leading a revival of the genre that is often overshadowed by the big AAA franchises. Hopefully players will recognize the passion and talent of our modest team to craft a heart-pounding experience that is truly authentic." —Andrew Spearin, Creative Director - New World Interactive

During the Free Weekend, the team at New World will be holding daily livestream events on twitch.tv/NewWorld, complete with prize giveaways, special guests and open Q&As. Fans are encouraged to stay tuned to Day of Infamy’s Twitter and Facebook account for more information. 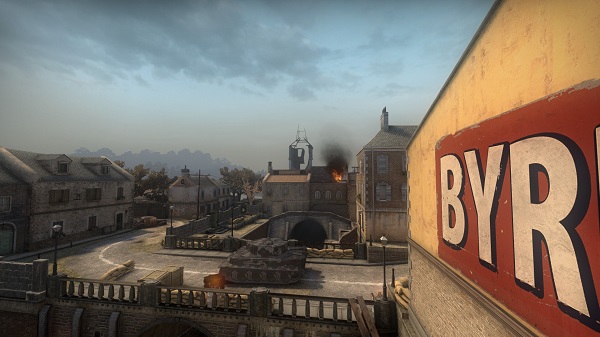 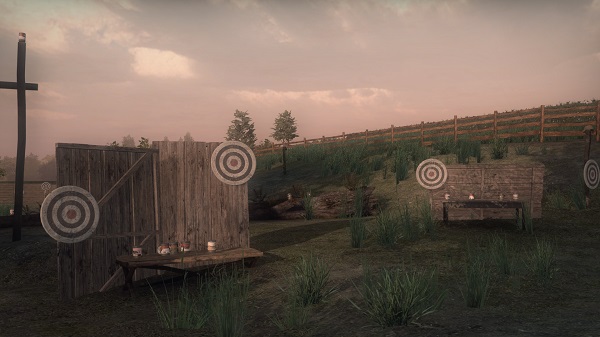 About Day of Infamy

Day of Infamy started in 2015 as a mod for the Steam Top Seller Insurgency, created by the developers at New World and members of their modding community. Since then, New World has worked hard to stay true to their design roots, established by Insurgency, but also shaped Day of Infamy into a unique World War II shooter that can stand on its own. To date the game has sold over 250,000 copies and has led the WWII shooter revival.

Day of Infamy is available for purchase on Steam, The Humble Store, and a variety of other digital PC game retailers.

New World Interactive is an independent developer and publisher that has roots deeply grounded in the modding community. Many of the core team members started as hobbyists creating the types of games they wanted to play. This foundation shaped itself into a unique development process which has led to the creation of New World’s debut title, Insurgency.

In the wake of Insurgency‘s success in reaching more than 3 million players, New World plans to continue creating compelling and disruptive new experiences with Day of Infamy and the upcoming Insurgency sequel, Insurgency: Sandstorm.