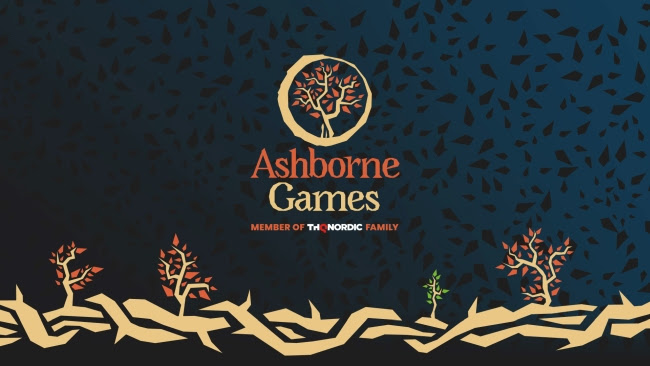 The studio consists of veteran game developers, who previously worked on such fine games as the Mafia-franchise, the ArmA: Armed Assault-franchise, Silent Hill: Downpour, Vigor, or the UFO-trilogy, UFO: Aftermath, UFO: Aftershock and UFO: Afterlight. Ashborne Games is now focused on laying the groundwork for a brand-new Strategy/RPG IP while simultaneously supporting Comanche in its early access phase, along with the game preview. 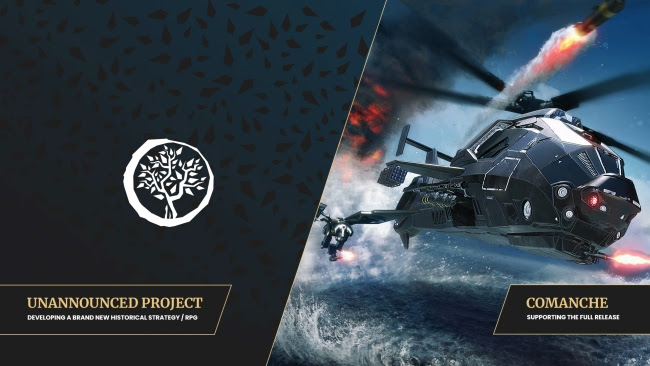 "Our focus and passion lie in strategy and RPG games. Our goal as a team is to create an authentic gaming experience with sophisticated systems that encourage repeated playthroughs. We believe that’s something that’s really missing on the market.“ says Karel Kališ, Studio Game Director at Ashborne Games.

As of March 2021, Ashborne Games has 38 team members and is planning on growing. Open positions can be found on their website’s career page, as well as on LinkedIn. Using Unreal Engine 4's engine advantages and the team's expertise, the studio has ambitions to grow and expand the scope of the Strategy and RPG genre.
If you’d like to stay in the loop on what’s happening with the team, you can follow them on their Website, Facebook or Twitter.