About Civilization VI for iPad

Originally created by legendary game designer Sid Meier, Civilization is a turn-based strategy game in which you attempt to build an empire to stand the test of time. Become Ruler of the World by establishing and leading a civilization from the Stone Age to the Information Age. Wage war, conduct diplomacy, advance your culture, and go head-to-head with history’s greatest leaders as you attempt to build the greatest civilization the world has ever known.

A press kit provides a curated, one-stop resource for members of the media to acquire the most relevant and up-to-date assets and information pertaining to a product. To obtain a Press Kit, select a Press Kit from the list and press the Download button. 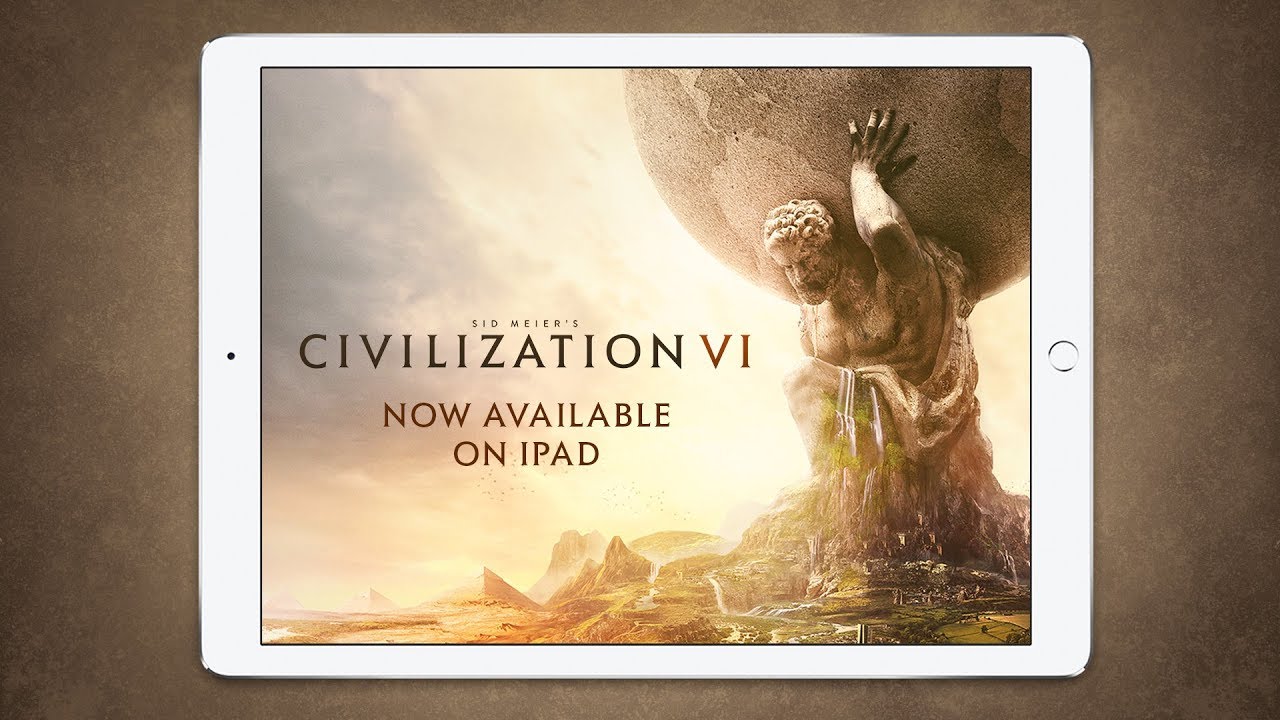 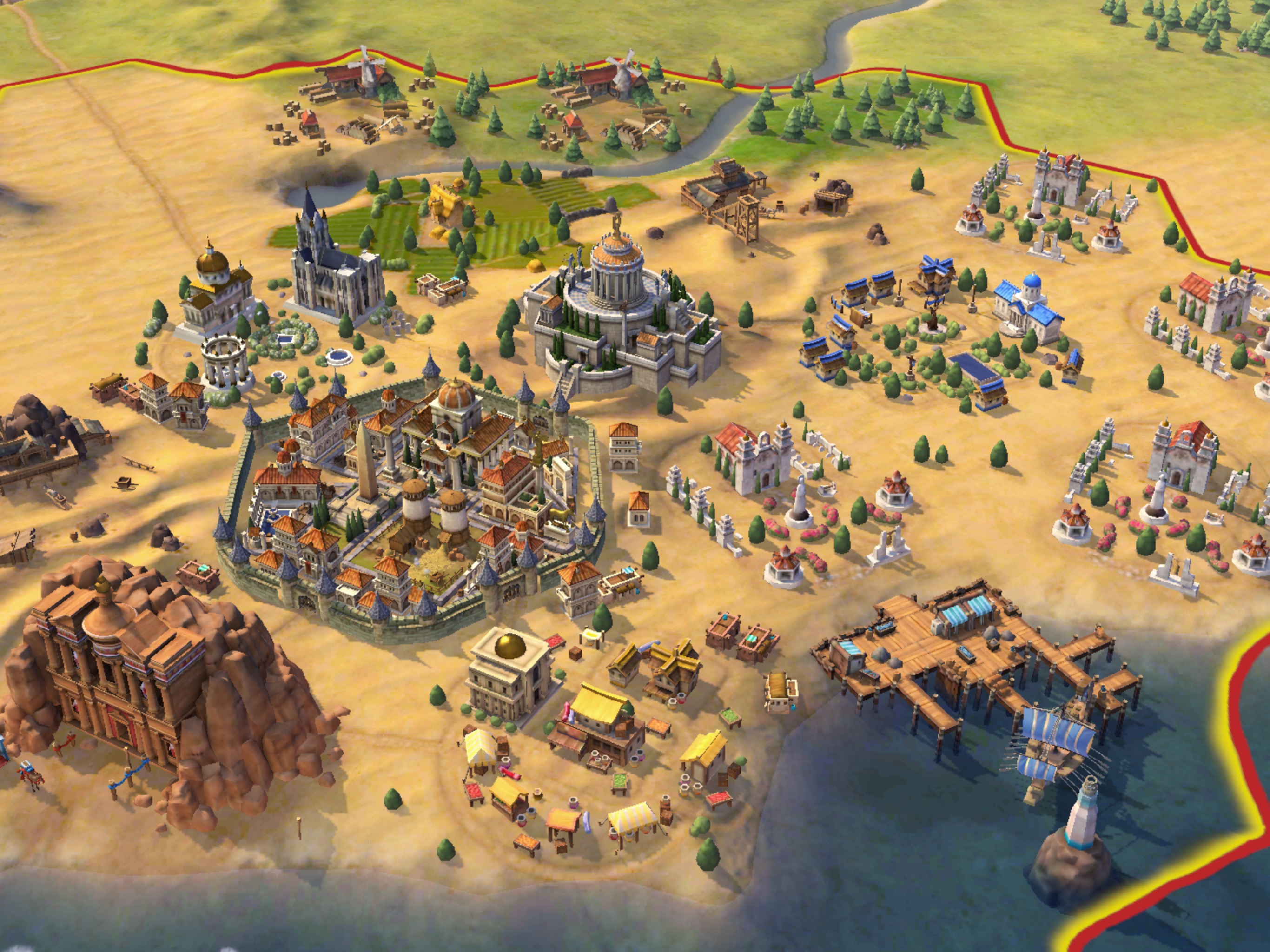