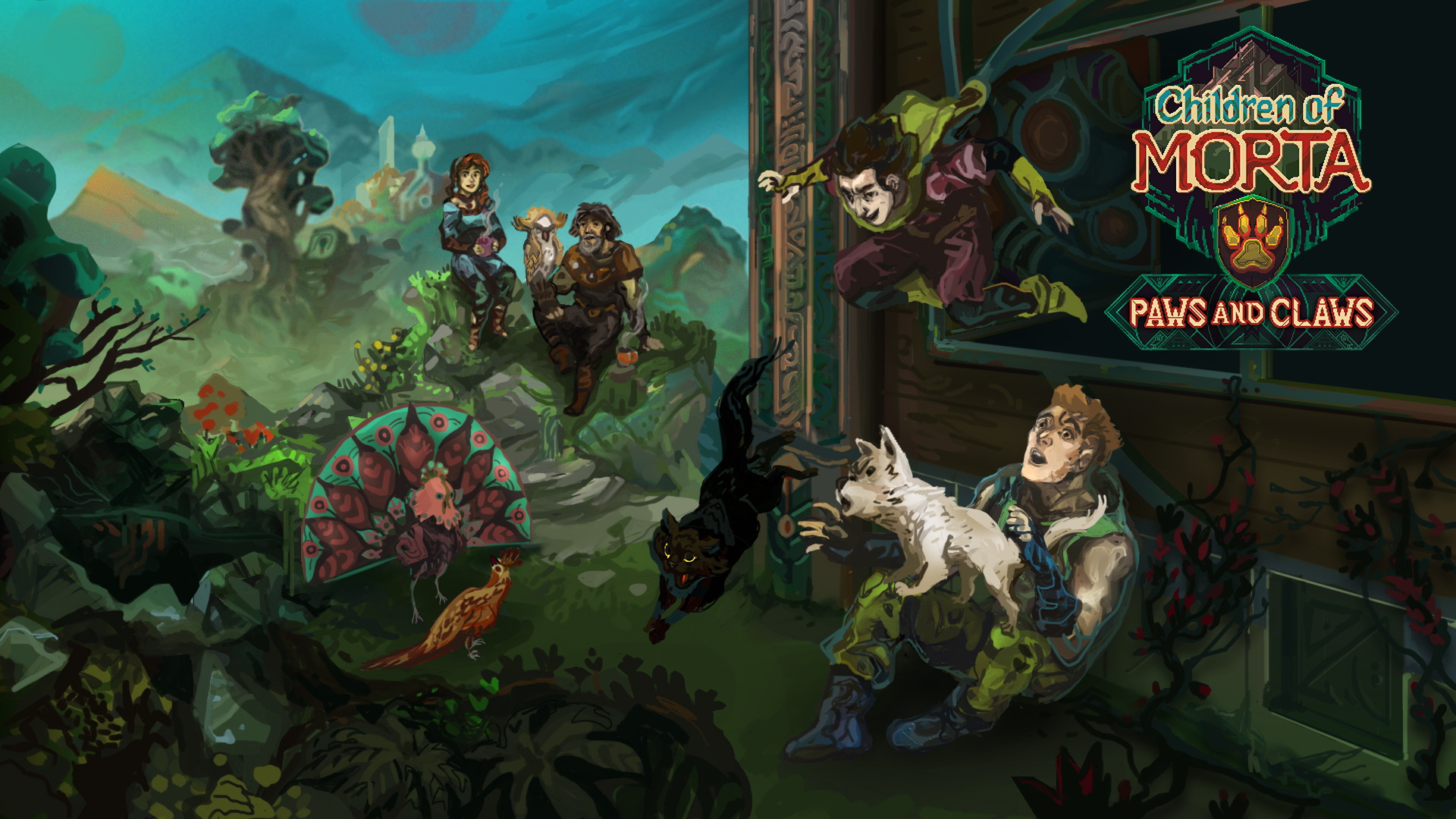 Warsaw, Poland - September 3rd, 2020 — On August 24th, 11 bit studios and Dead Mage launched the ‘Paws and Claws’ charity DLC for Children of Morta. All proceeds from the sale of the DLC are to be donated to Humane Society International (HSI). Today, on the first anniversary of the game’s launch, 11 bit is immensely proud to announce that in only one week this initiative has raised more than $50,000 to help animals around the globe! From the bottom of our hearts, we thank every player for their continuous support and their contribution to this noble cause.

To celebrate the anniversary, and to help even more of our critter friends through the amazing work of HSI, 11 bit studios will also be launching a fundraising campaign on Twitch with the help of a variety of content creators that begins today and runs until Sept. 13th. Check out the Tiltify campaign page here: https://tiltify.com/+11-bit-studios/children-of-morta-claws-and-paws-dlc-fundraiser

Paws and Claws is priced at $3.99 and the aforementioned $50K sum is the result of sales across PC and console. The DLC is available on all major platforms: Steam, GOG.com, Nintendo Switch, Xbox One, and PlayStation 4.

Children of Morta launched September 3rd, 2019 on PC with consoles following in the two months after. The inspiring story of a valiant family guarding the legendary Mount Morta against the Corruption captivated players and critics alike. Continuing with post-launch support, Children of Morta has seen regular content drops with things like item packs and significant free updates leading the way -- Hard Mode (Shrine of Challenge update), New Game+ (Setting Sun Inn update), and an entirely new playable character (Bergsons’ House update). Paws and Claws is truly the cherry on top of the game’s first year on the market, but the devs haven’t yet said the final word and there’s still more to come!

More about the game: