“Quality is the Deadline.” — Book of Travels Early Access Delay to Late August

Posted July 21, 2021
Stockholm, Sweden, July 21, 2021 — Originally scheduled for an Early Access launch of August 9th, Book of Travels will now be launching August 30th. The developers will use the additional time to make sure the upcoming build matches the team’s vision.
“Quality is the Deadline,” says Creative Director Jakob Tuchten, “Right now we’re in a good place, but the fine-tuning we’ll do in these extra three weeks will ensure that the depth of the gameworld meets our ambitions, the same ambitions we’ve outlined to our backers and community. Quality is and has always been our only goal, and we have faith in our community and hope that they’ll understand that the result will be better with the wait.”
[Watch the latest Book of Travels Trailer]
The Beginning of a Magical World

Book of Travels is a new take on the classic MMO and invites players to get deep into character creation before setting out on a unique journey of exploration. It’s called a TMORPG, trading the “Massive” for “Tiny.” For adventures within the Braided Shore, we’ve traded a flood of players for infrequent player meetings that make for more intimate and magical moments.
The game’s hand-crafted aesthetic and sparsely populated game world will make for a uniquely immersive and individual game experience. Players can explore alone or together, shaping their adventures as they go. Book of Travels also adopts a simple, emote-based form of communication that removes language barriers so that players all over can engage.
Along the way players can trade goods, travel by train or boat, drink magic tea, and gather magic reagents. Along the road, they’ll listen to the talk of local folk to unearth stories, match themselves against magical beings and unlock tasks with other players.
Forging a path with players through Early Access
A Kickstarter hit in 2019, Book of Travels’ design has been influenced by the community’s input from the start, with some features being additions suggested by backers. Launching in early access will continue that dialogue, as we use Steam to listen to player response and craft a deeper, richer world. For more information on our plans to evolve the world through chapters take a look here.
Boats, Beings, and an Industrial Legacy - New Screenshots

We hope that these brand new screenshots give some sense of this complex world in the making. See a Traveller face a Kettem and another set out from a boat trip... imagine how it might feel to wander amongst the bones of an industrial infrastructure or to simply amble about with nothing but the breeze and low shadows for company. 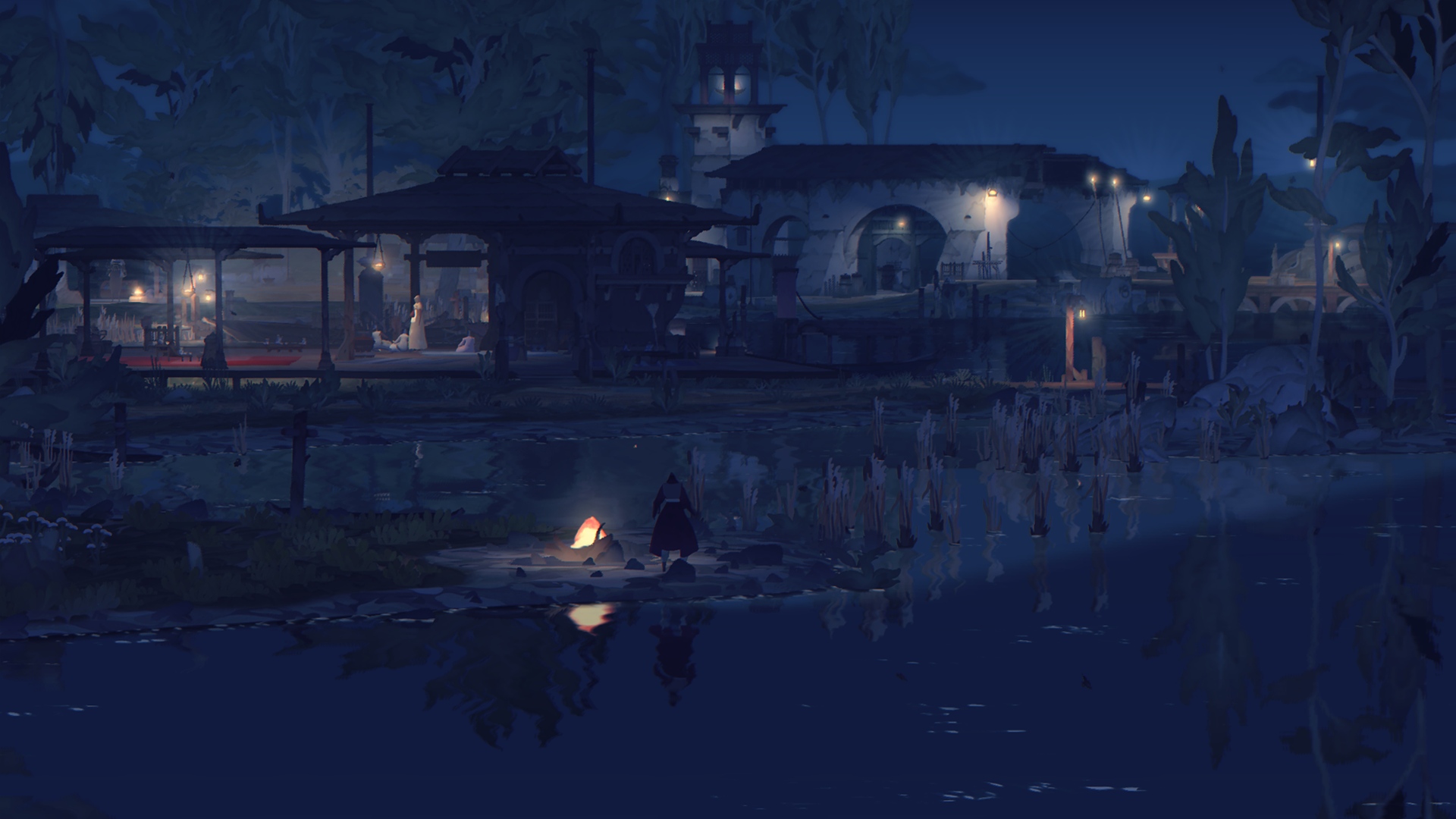 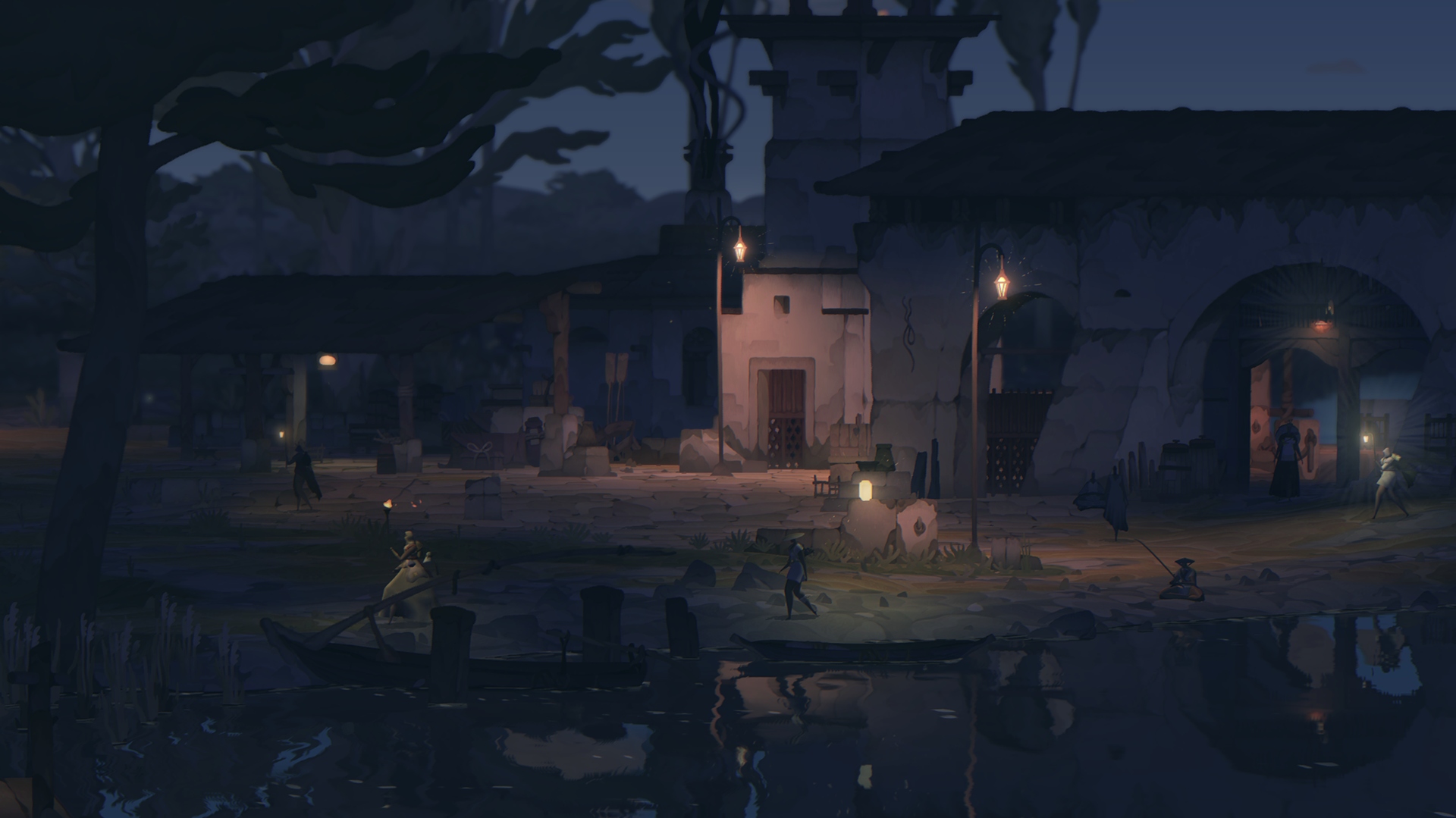 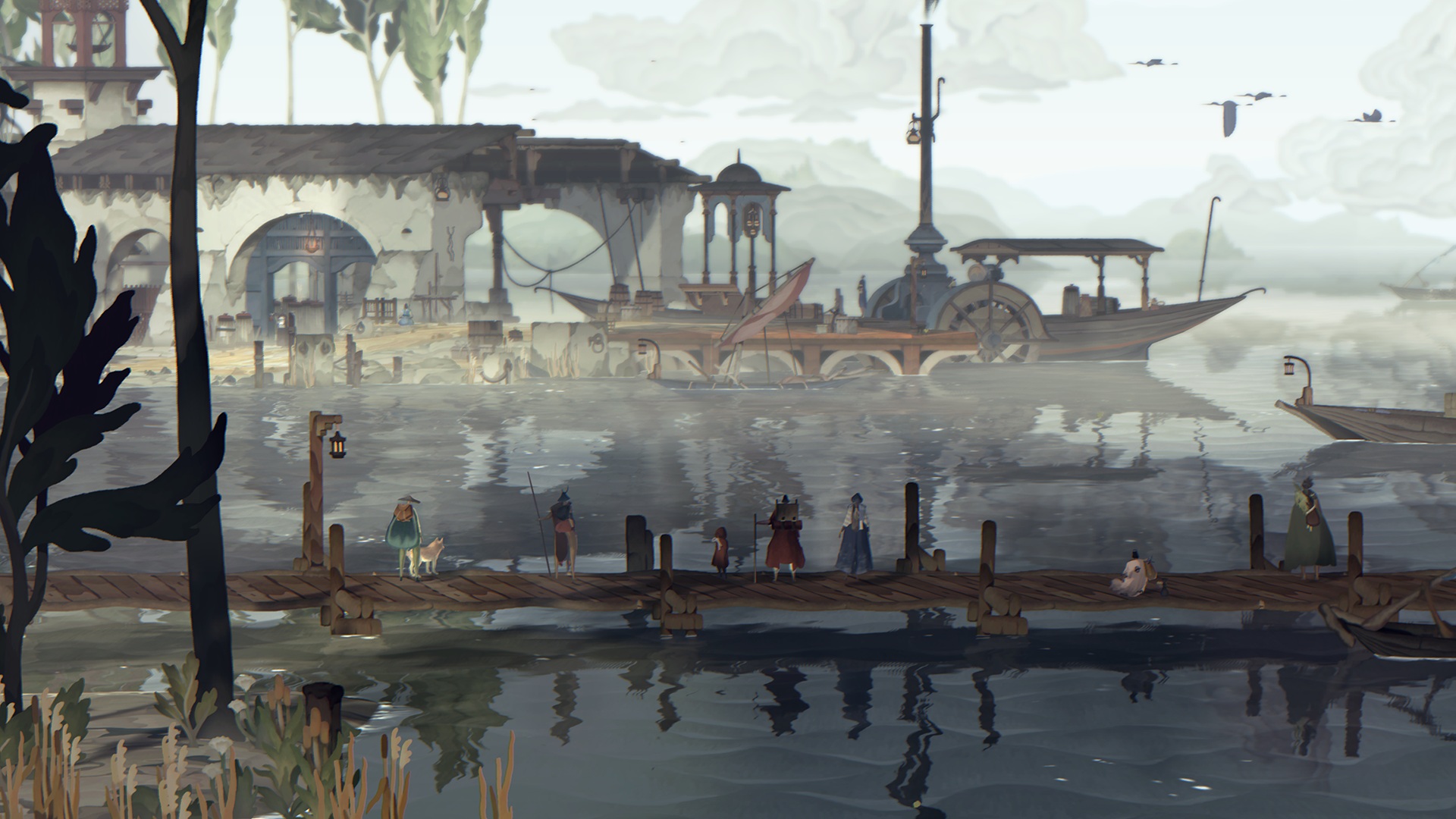 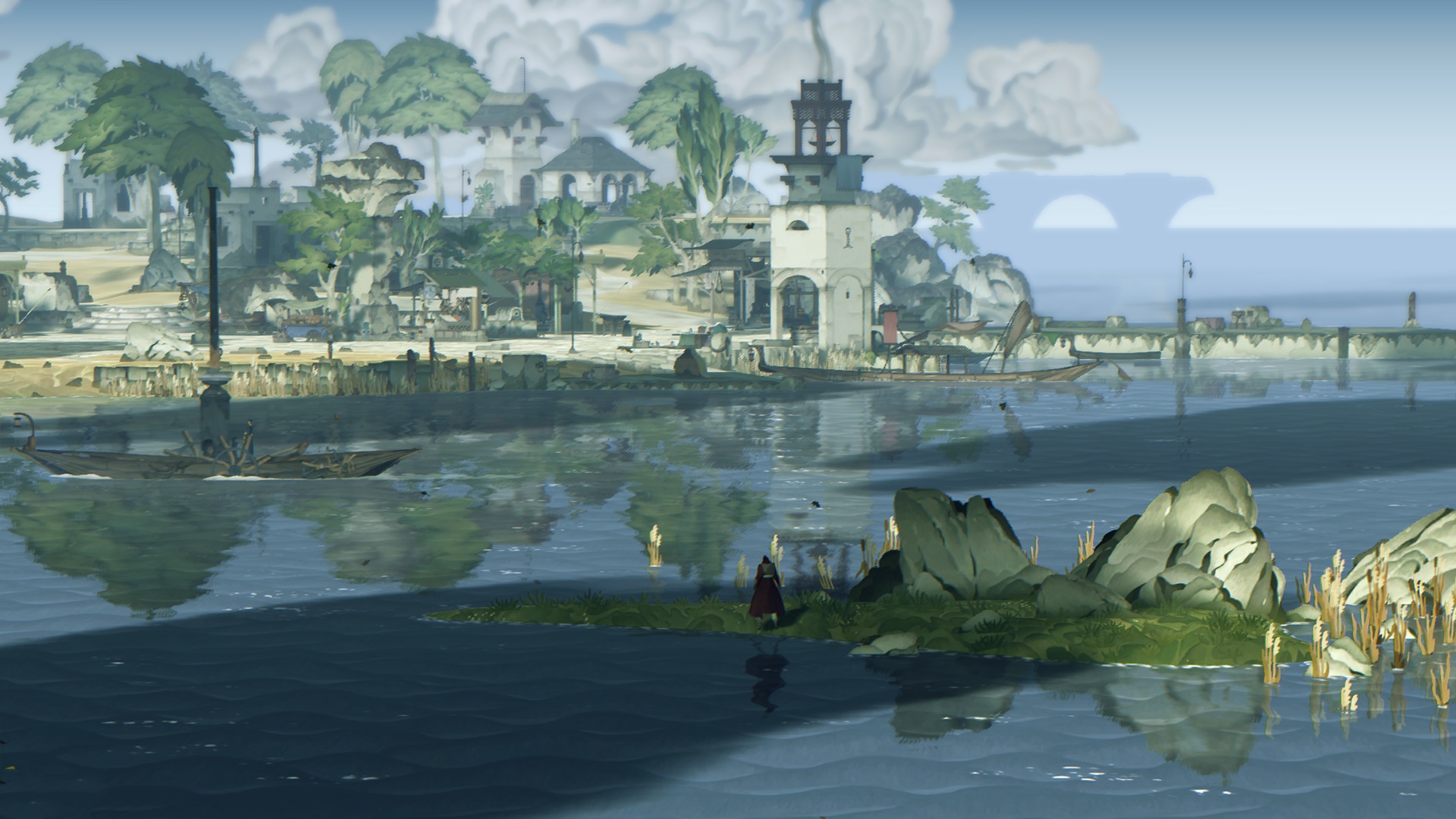 As we hurtle towards August 30th we’ll be sharing more screenshots, gameplay snippets, and game insights. To hear about them follow us on Steam, Youtube, or Twitter!