Posted January 20, 2023
Rejoice! Games have returned to Blaseball, and fans have been delighted to experience all the latest updates, including new weather effects for games and a new income system. As well, fans can now enjoy a daily dose of UBI—Universal Bets and Influence, which award every user 100 chips (for betting) and 20 votes (for voting in elections).
Horizon Weather was also introduced to the League, meaning that every game is played under the looming Black Hole, which periodically burps out players from Blaseball’s past. These players can either crash into the Field and out of sight, or crash into active play, replacing the player they hit and picking up where they left off. The whereabouts of these replaced players remain unknown at this time.
Opening Season was one for the (forbidden) books! A Pitcher's duel between the LA Unlimited Tacos and San Francisco Lovers went 26 Innings, setting the NEW record for longest game in Internet League Blaseball history. The Tokyo Lift hit Party Time and were out of the running for the Postseason in only 69 games! And the underdog Charleston Shoe Thieves were able to steal the Championship from the favorite Mexico City Wild Wings. 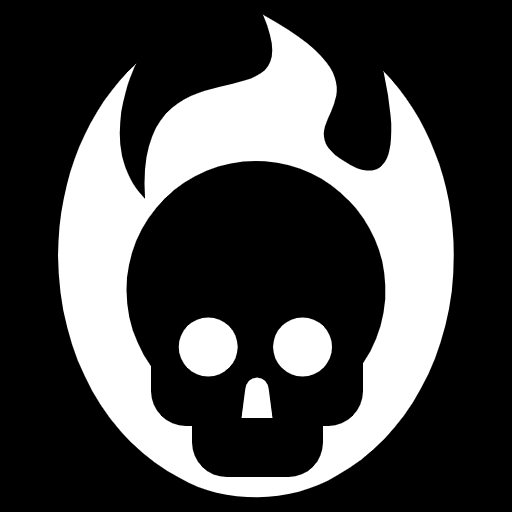 For the first Election of the new Era, Fans saw 3 major Decrees appear: NEW Redistribute Wealth, NEW Relegation, and NEW Open The Forbidden Book all appeared as alternate versions of some old favorites, giving Fans an opportunity to avoid past mistakes and change the narrative. Back in 2020, Fans voted to Open the Forbidden Book with 61% of the total vote. The Book’s opening caused a Solar eclipse, the incineration of the League’s best pitcher—the legendary Jaylen Hotdogfingers—and a swallowing of the entirety of Moab by a Hellmouth, ushering in the Discipline Era.
This Sunday, Fans embraced this second chance... and voted for NEW Open the Forbidden Book, which passed with 62% of the vote. Oh well. The Book’s opening caused a Solar Eclipse and the Incineration of the League’s best pitcher, Anastasia Isarobot. But that wasn’t all: 3 other players found themselves Alternated, Cursed, and Knighted, respectively. And Breckenridge, of the Breckenridge Jazz Hands, was broken, giving us the Broken Ridge Jazz Hands.

A Crew of Umpires was summoned to announce the Tournament of Champions. It appears Champion teams will compete to win the Tournament, be named a new Ace, and “take the Mound.”  The ramifications of this have yet to be understood...but on Friday, Jan 20th at 4pm EST, four mysterious Umps appeared alongside ominous messages, the last of which read:

"Review begins Monday."
Whew! What a welcome to the Coronation Era!