Posted January 09, 2023
LOS ANGELES, California, January 9th - The bases are loaded, the Players are ready and Blaseball’s return is finally here! The Game Band is proud to reveal that the first games of the new Season began today at 10:00am EST, sending all of us hurtling into a new Era of unruly Gods and deadly competition. The official Blaseball app, originally scheduled to go live alongside the first games, will instead arrive a few weeks into the new Era. In order to provide Fans with the most comprehensive one-stop hub for all things Blaseball, The Game Band needs a bit more time to fine-tune the experience—but until then, the Blaseball website has everything Fans need to join in the fun.

Blaseball is the only online game based on an absurdist, horrific version of baseball, allowing fans to bet on simulated games using virtual currency. Successful bets earn votes that can be cast in regular elections, which change player and team stats, lineups, developer-written storylines, the rules of the game, and more. Each Season of Blaseball takes place over the course of one week, with games occurring nearly every hour on the hour. There are 90 games in a Season, followed by a Postseason Tournament on Saturday where Teams compete for the Championship. Every Postseason is followed by an Off Season that also lasts a week—as the story arc progresses, Off Season weeks will begin to include mechanics like elections, roster management, and interacting with the mysterious Gods of the Blaseball universe. The following Monday the next Season begins anew, and the cycle continues!
Over the course of a Season, Fans will receive a daily allotment of Chips & Votes to place bets and to participate in Elections that influence the game and story. Fans can plan ahead and bet any way they like, whenever they like—on any game of the regular Season—so they can keep generating income even while on-the-go. Elections will occur throughout every Season and Off Season, with the results shared 1:00 PM EST every Sunday. 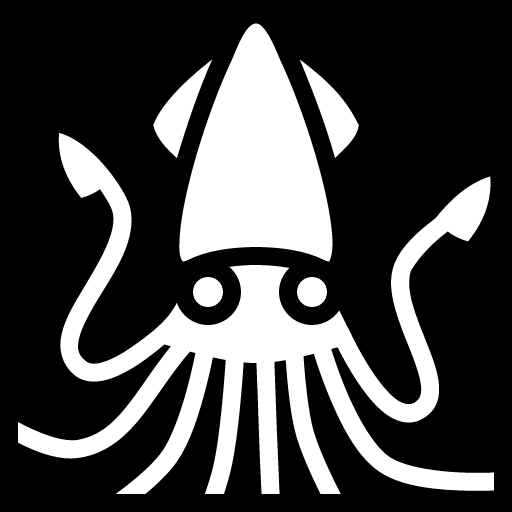 This Era will mark the coming of an entirely new kind of Blaseball, formed via the supermassive Black Hole that ended the previous universe. The Pre Season Fall Ball Event already saw players redrafted onto different teams, and over the course of the story additional features and aspects of the game can be burped out by the Black Hole—drastically changing the narrative and the very foundations of the game itself. What could possibly go wrong?

Winner of the IGF 2021 Nuovo Award for Excellence in Innovation, Blaseball received a 2021 Hugo Award nomination for Best Video Game, as well as a 2020 Nebula Award nomination for Best Game Writing. 2020 also saw Blaseball named as Top 10 Game of the Year for multiple publications, including Polygon and Vulture, while Gamespot named it a Top 10 Free Game of 2020, Additionally, GameDeveloper.com included The Game Band in their Top 10 Developers of the Year for 2020, and The Global Industry Game Awards nominated The Game Band for Best Community Management in 2021.