Posted June 15, 2022
Hamburg, Germany, June 15th, 2022 - Daedalic Entertainment is happy to announce that Blackguards 2 is releasing on Nintendo Switch today. The turn-based strategy-RPG originally launched on PC, PlayStation 4 and Xbox One, when it was praised for a superb job building over its 2014 predecessor. Filling the gap for dark and mature epic fantasy RPGs on Nintendo Switch, Blackguards 2 features a gritty storyline, alongside deep lore and strategy mechanics while pitting players against challenging enemies.
Deep in the dungeons of Aventuria, Cassia waits for her chance to break out and claim what is rightfully hers: the Shark Throne. To achieve her goal and overthrow the man that took everything from her, the young noble will have to recruit the Vanquishers of the Nine Hordes and other mercenaries. Every choice matters in this dark tale and Cassia needs all her wits about her to control the army of criminals - and lead her squad to victory or to certain death.
In Blackguards 2, the player chooses the playstyle. Front line combatants, ranged fighters or dangerous mages - up to 20 characters can join the party and head into battle. Every challenging hexfield battle needs a new strategy and the wrong spell might result in death. When every action during battle has consequences, each move has to be carefully considered. Not only do the player’s choices matter on the battlefield, but throughout the entire game. Cassia’s story is not set in stone and fateful decisions can influence the ending of the game and the fate of the squad. 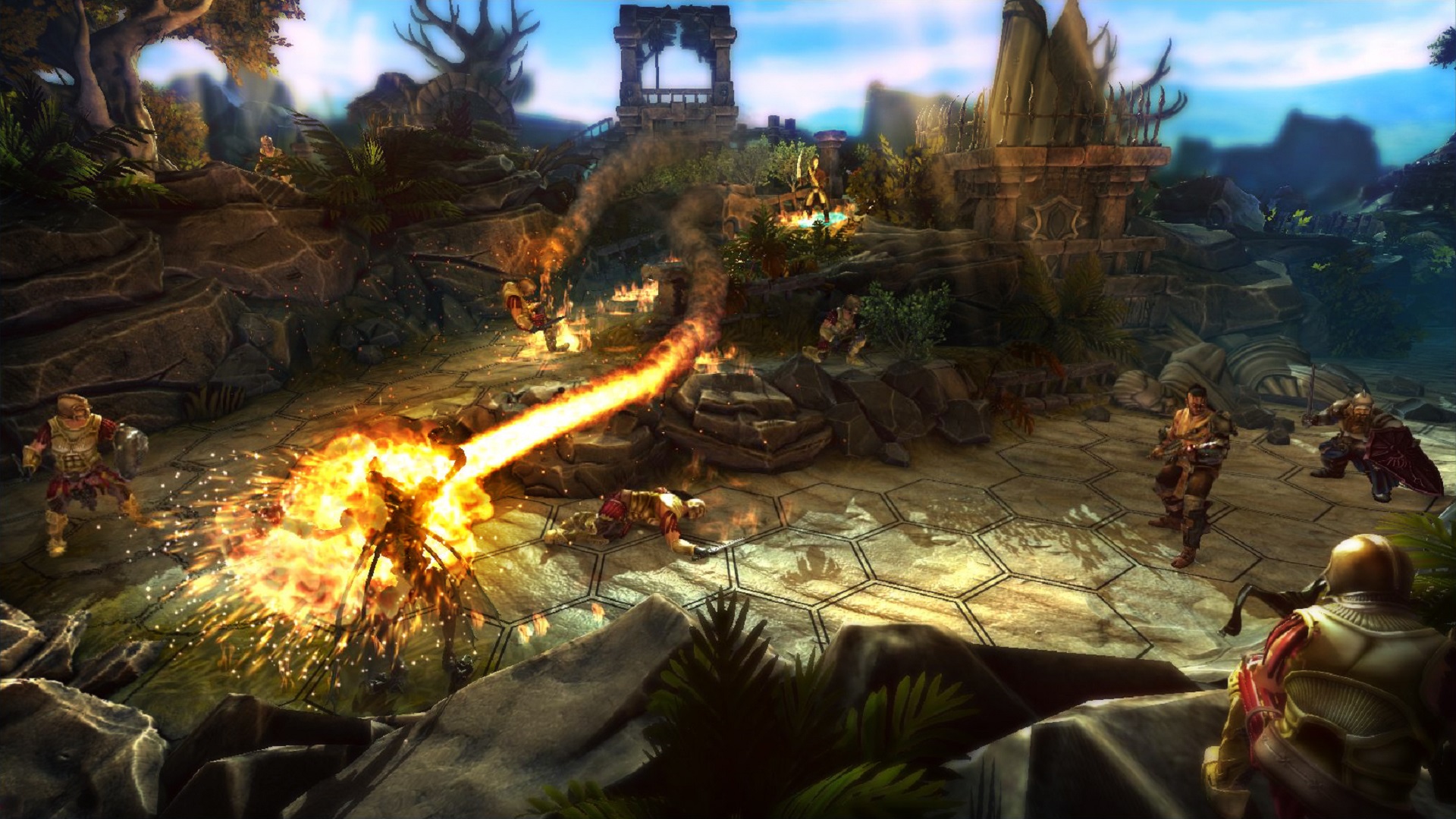