Warsaw, Poland. — January 25, 2022 — Damien Monnier and Jose Teixeira, co-founders of Exit Plan Studios,  announced today Tencent Holdings Ltd., a world-leading internet and technology company, has joined an investment round backing the studio and its upcoming title, Bang-On Balls: Chronicles.
“Naturally, Tencent is not just an investor. It has extensive know-how in games that can help a small indie game developer like us with everything from testing to localization or even publishing. This was an opportunity that we could not pass up and we were genuinely very impressed they noticed us among all the indie developers out there,” said Monnier, who is also Exit Plan’s design director.
Exit Plan’s successful third funding round also includes SISU Game Ventures, Smok VC, One Two Play, and Venture Inc.Teixeira noted the latest investment round offers the studio financial stability over the coming several years. 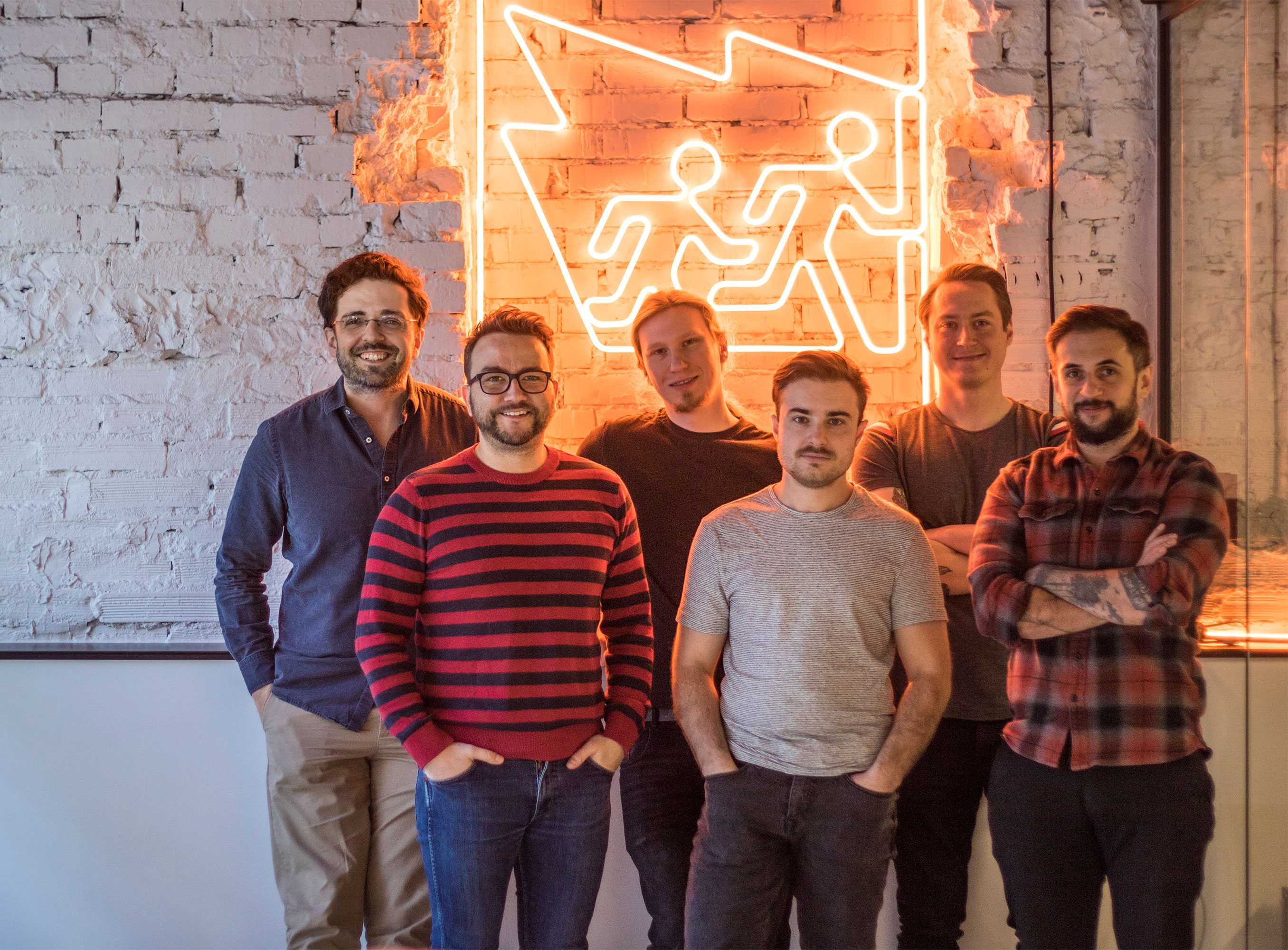 “With our Exit Plan team still growing, it’s great to have the peace of mind that we have the necessary funds to be able to complete Bang-On Balls: Chronicles and start planning our next title. There is also the possibility that Tencent can help us reach key Asian markets, which is one of our goals.”
Exit Plan Games is a small group of game developers based in Warsaw, Poland, with many years of experience in the AAA industry. Fun is what they want to deliver through new video games with fresh concepts designed to be easy to pick up and play – games they would like to play themselves. The studio’s first title is Bang-On Balls: Chronicles, an oddball 3D platforming game with a collect-a-thon spin.
In the game, you become a highly-customizable hero who does missions, collects items and searches for secrets through various (inaccurate) historical events. Did they mention that you, everyone and everything you encounter is a ball of some sort? Viking-balls, sheep-balls, frog-balls, and coming soon, space-race-balls. Bang-On Balls: Chronicles is out now in Early Access on Steam and is coming soon to Xbox.

About Exit Plan
Exit Plan is a game development studio based in Warsaw, Poland, founded by Jose Teixeira and Damien Monnier in 2019. The founders have a combined quarter century of experience creating AAA titles such as The Witcher 3, Gears of War, and Cyberpunk 2077. Exit Plan is a small team of passionate developers who create new video games with fresh concepts that are easy to just pick up and play.
For more information about Exit Plan, please visit https://www.exitplangames.com/