Posted July 09, 2021
WARSAW, Poland, July 9, 2021 - The staff at Exit Plan Games have been watching UEFA EURO 2020 to see which team would take the cup. As big fans of soccer they wanted to bring the excitement of the tournament to players of Bang-On Balls: Chronicles with a new soccer mini-game in time for the EuroCup and Copa finals!. Whether you’re watching the Euros or Copa, now you can play out the finals or choose the teams you think “should” have made it if it wasn’t for the referee making that terrible call! He was clearly off-side! How could…. *ahem* Sorry, emotions are still a little raw. Anyways, now players can enjoy some in-game, bang-on soccer fun! 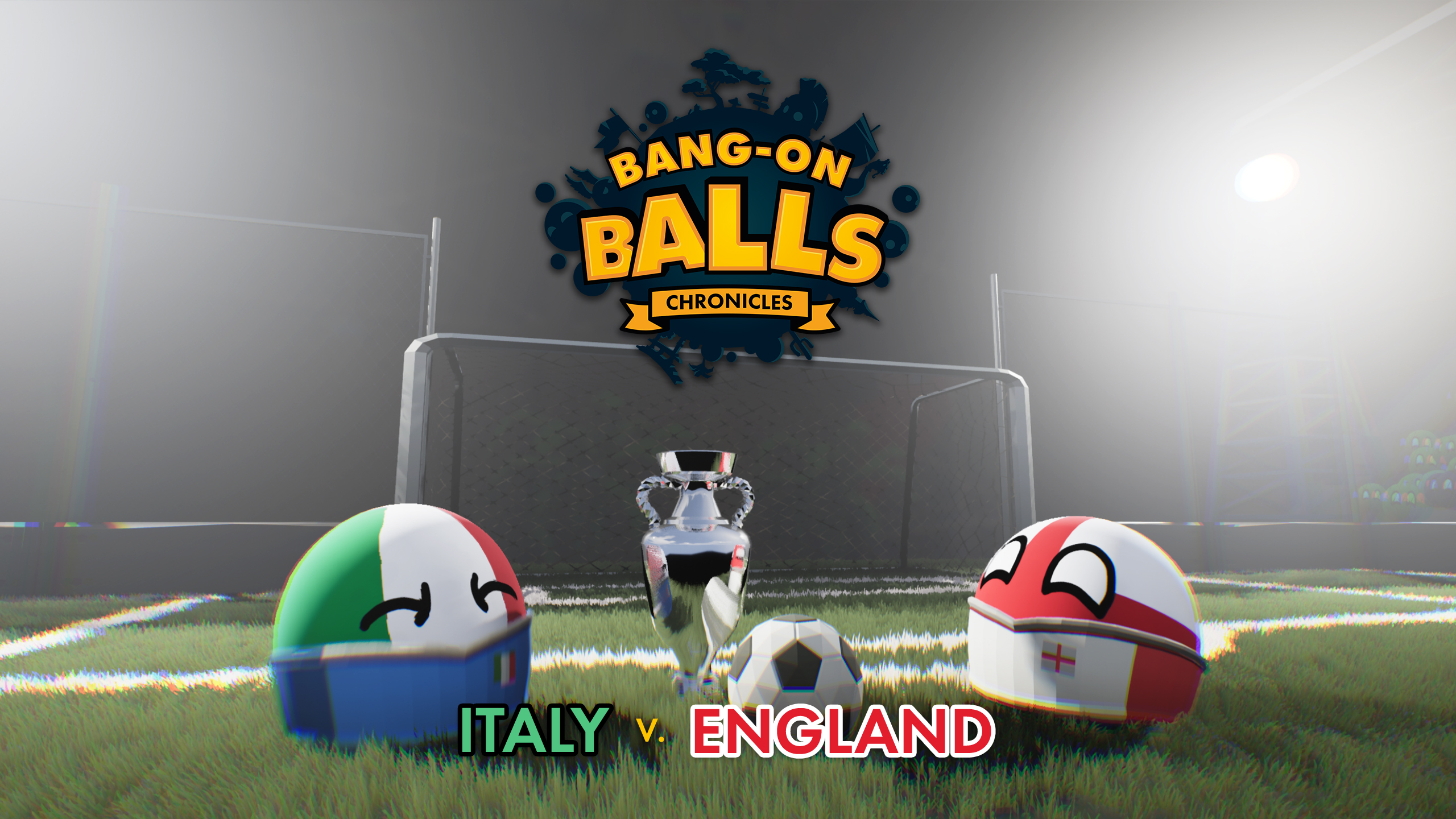 The new soccer mini-game is all about scoring as many goals as you can within the time limit, the more you score the bigger your reward! No 0-0 ties here, just goals, goals, goals! Playable solo or for up to 4 soccer fans in co-op, players can access the new mini-game by jumping into the soccer arcade machine situated in the studio lobby, near the recently added arcade challenge machines. Give them all a try!

Exit Plan Games recently celebrated Pride month as well as launching two new Arcade Challenge mini-games and there's lots more Bang-On Balls: Chronicles still to come! They continue to work on the next major update, an enormous new chronicle featuring the 1960’s themed battle to reach outer space between the Americans and Soviets, Space Race Quest which is set to release in October this year. What other updates are in the works? More details coming soon! 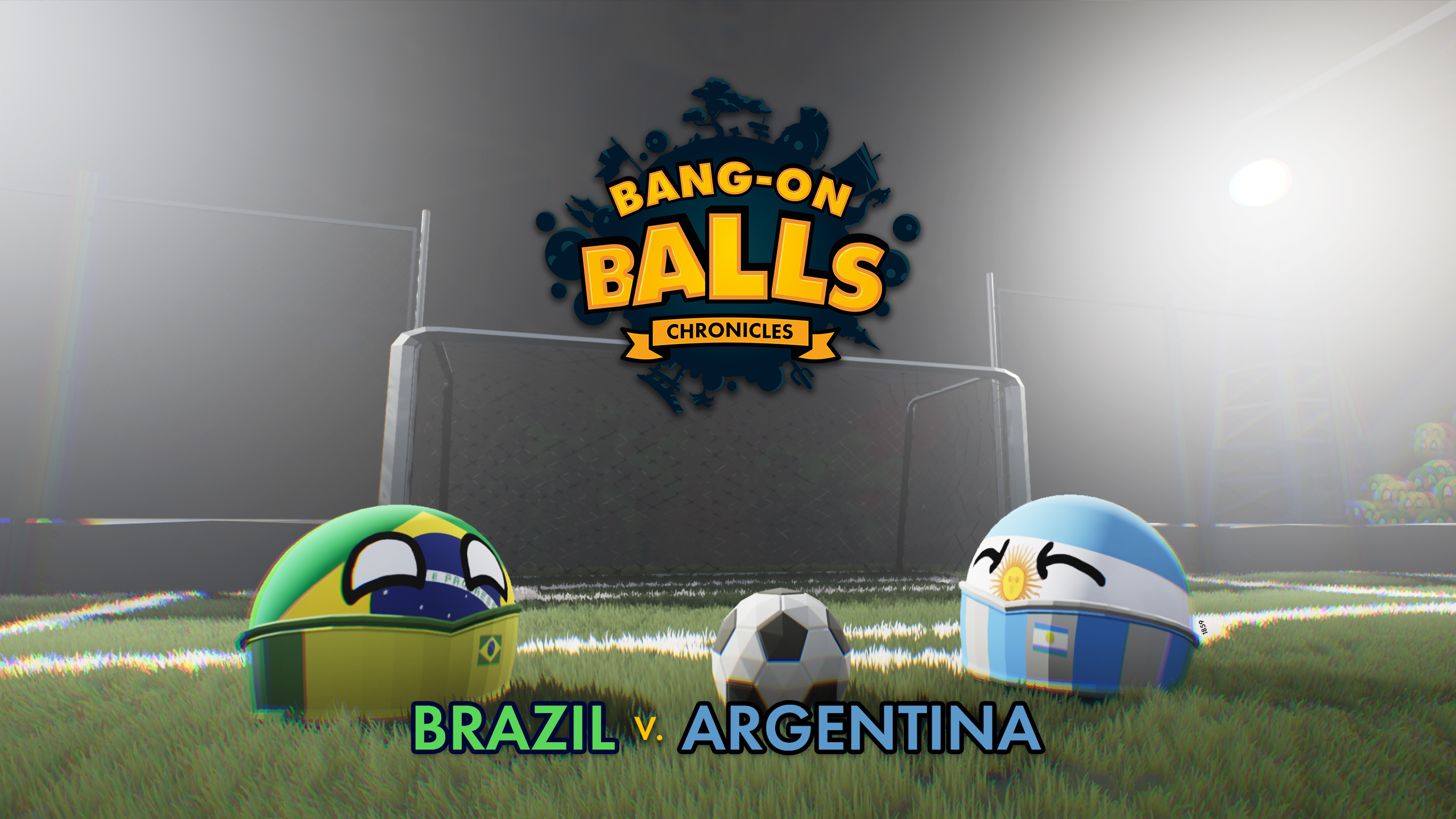