B.I.O.T.A is a sci-fi 2D metroidvania inspired shooter set on an asteroid mining facility overrun by a mysterious organic lifeform able to manipulate and control organisms it comes in contact with. Featuring glorious 8-bit visuals and an upbeat chiptunes soundtrack, B.I.O.T.A is a love letter to adventure games of the past. 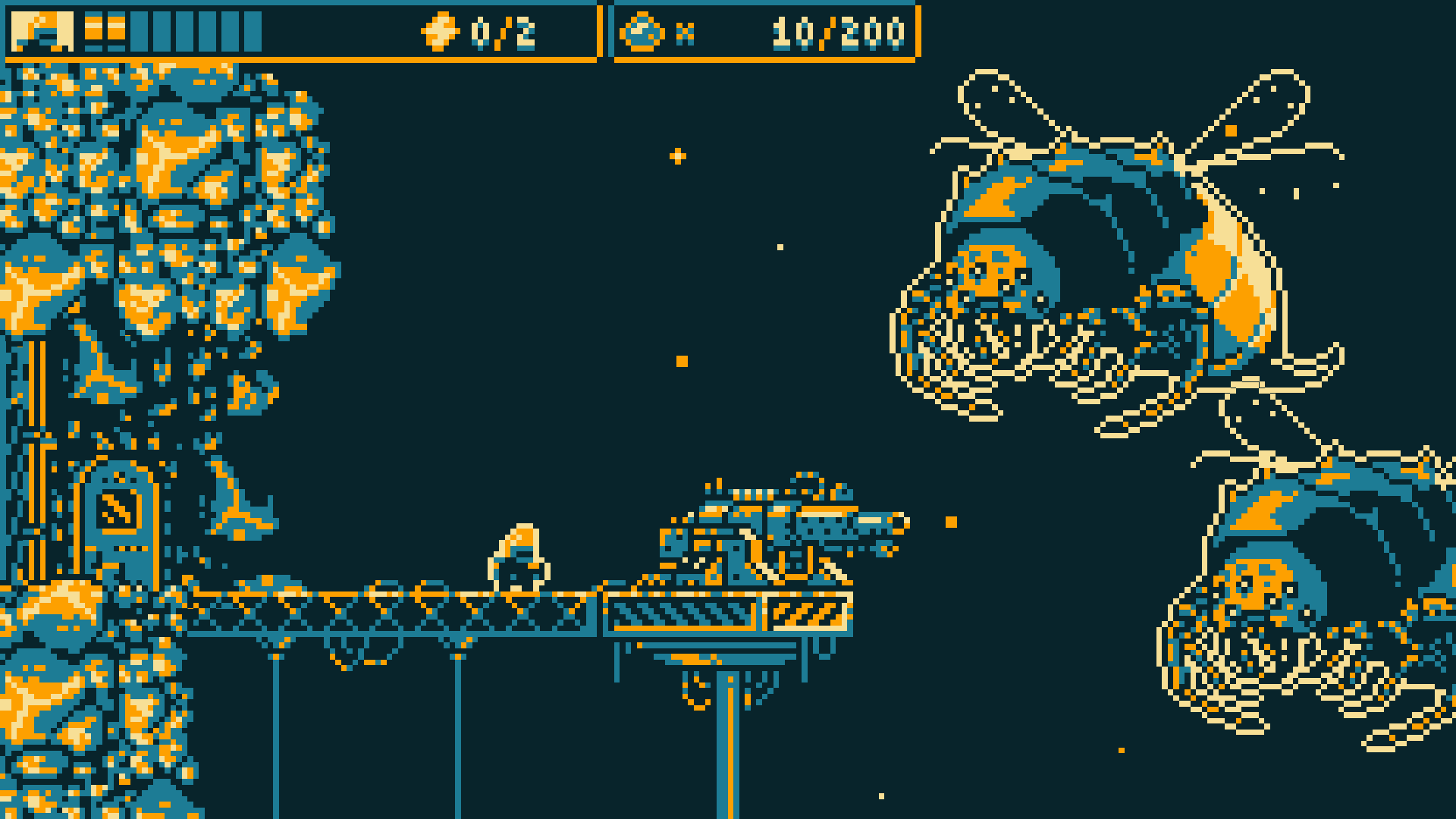 Battle more than 40 types of mutants as members of the Gemini 2 commando squad, a highly-skilled group of war veterans, commissioned to recover the missing miners. As the Gemini 2 team, you’ll explore ten different environments throughout the asteroid, traversing on-foot or via submarine, mech, shuttle, and other vehicles. Each of the eight squad members comes with unique unlockable weapons to help you survive alien monsters and vicious trap-filled corridors. 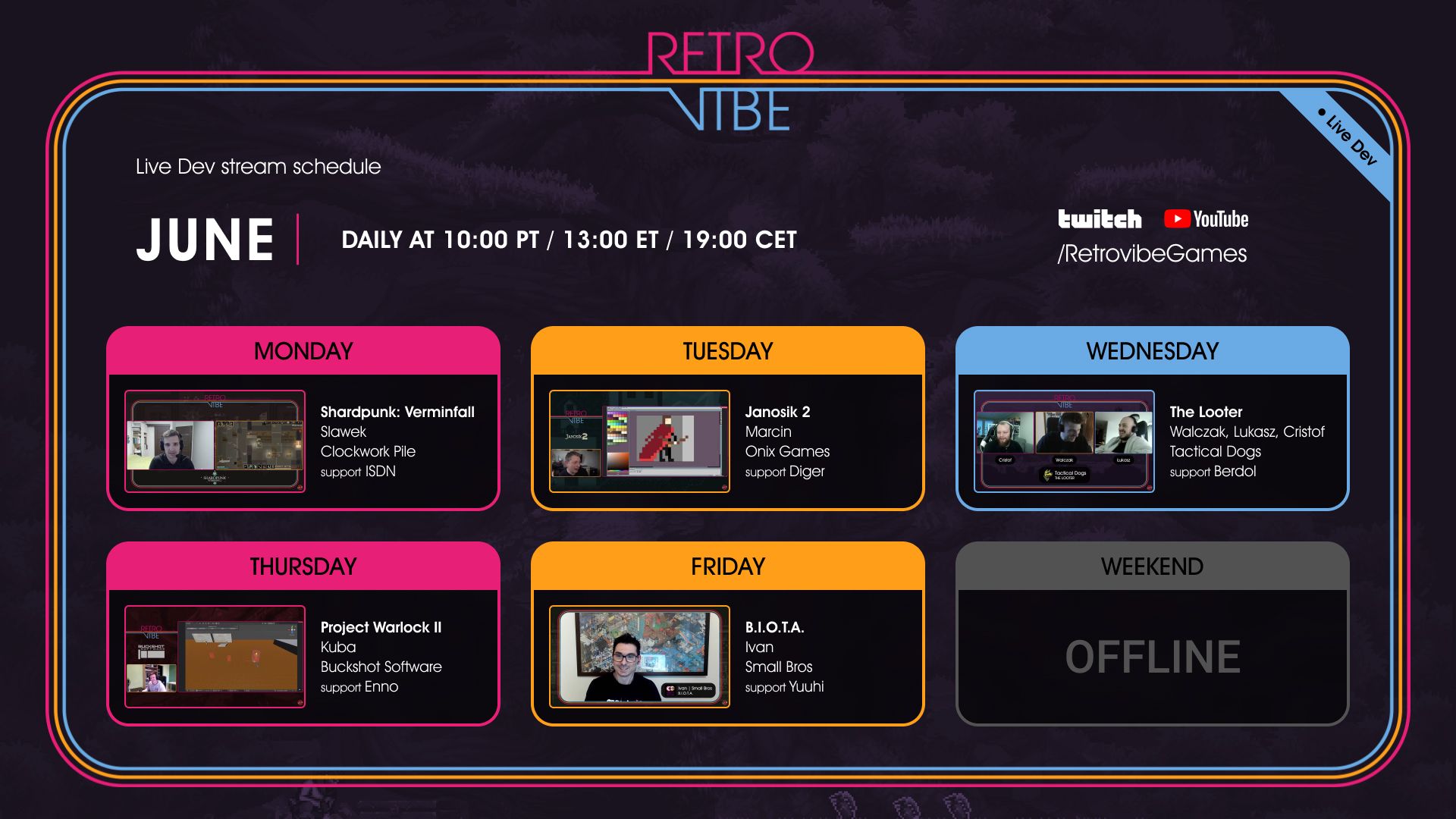 Fans of retro and metroidvania titles can follow development in Retrovibe Live Dev, a series of daily video diaries showing developers working on their games.

On release, B.I.O.T.A will be available in English, French, Italian, German, Spanish, Polish, and Russian. B.I.O.T.A is planned to launch in Q4 2021 on PC.