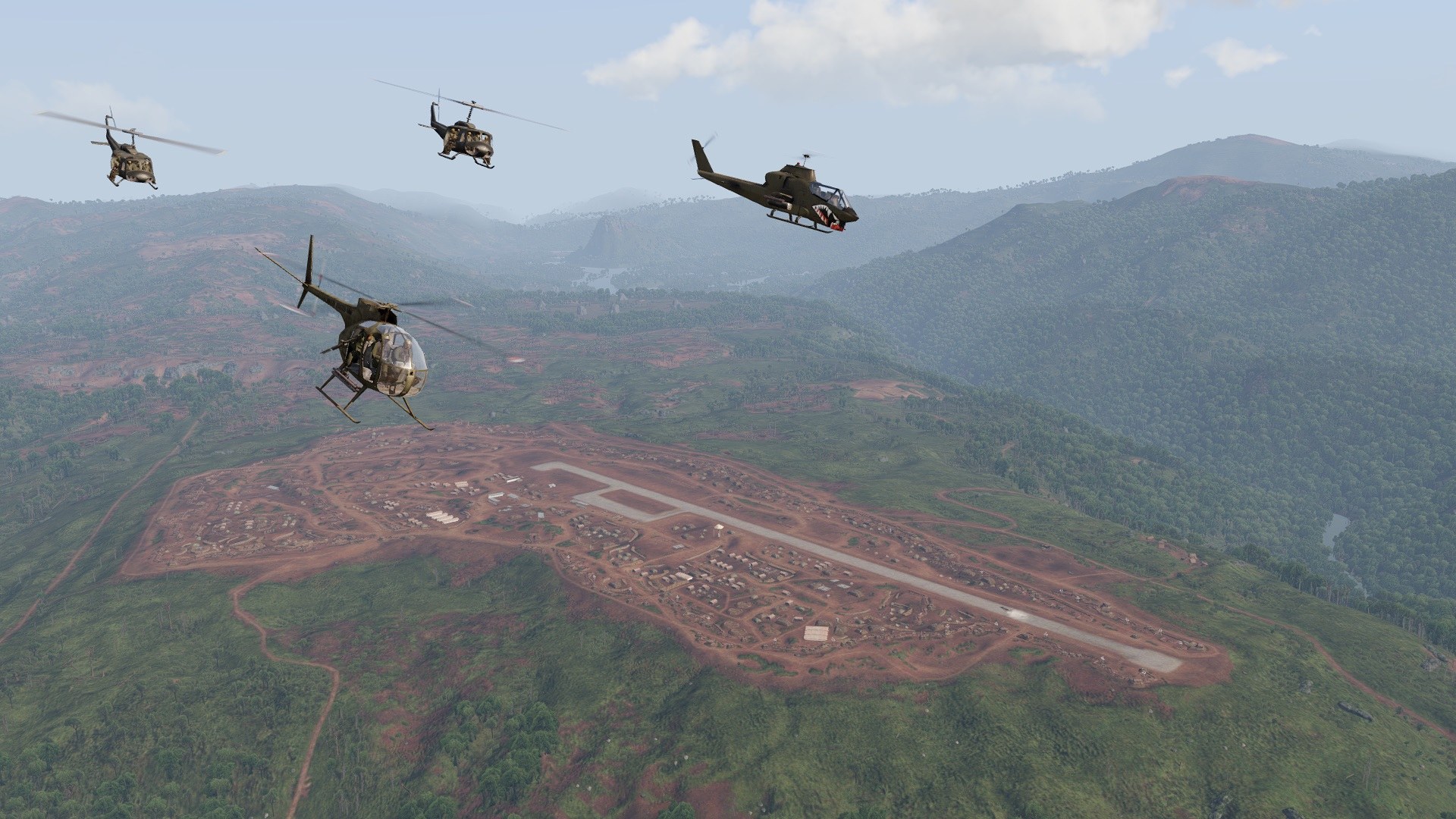 The version 1.1 changelog can be found on the Bohemia forums. The new content is further introduced in a recent OPREP blog post by developer Savage Game Design.
Creator DLC is a label for original Arma 3 projects made by third-party developers and published by Bohemia Interactive. It enables external talent to earn a financial reward for their work, while players get to enjoy more quality content. Find out more about this initiative at https://arma3.com/dlc/creator.
If you want to keep up with the Arma franchise, check out the official Arma blog and follow the conversation on Twitter, and Discord for more.
About Arma 3

Arma 3 is the latest installment in Bohemia Interactive's acclaimed Arma series and offers a truly authentic combat experience in a massive military sandbox. Set across richly detailed large-scale terrains, the game features a diverse range of singleplayer and multiplayer content, complemented by a wide variety of weapons, gear, equipment, vehicles, and different factions. An in-game scenario editor enables players to create their own scenarios. These can be shared and installed via the Arma 3 Steam Workshop, alongside player-created addons and total conversions. Arma 3 is available for Windows PC and has sold over 6.5 million copies and 12 million DLC packs to date. Visit www.arma3.com for more information.
About Savage Game Design