Posted May 06, 2021
Available now on Steam for purchase, the latest and ambitious Arma 3 Creator DLC: S.O.G. Prairie Fire takes you into the Vietnam War. Enjoy a 75% discount for the base game on Steam up until May 13.

PRAGUE, Czech Republic – May 6, 2021- Publisher Bohemia Interactive and third-party developer Savage Game Design are excited to be launching today the latest Creator DLC for Arma 3 on Steam. S.O.G. Prairie Fire transports players back to the Vietnam War and delivers a thrilling and historic military sandbox experience on a scale not seen before in a video game. 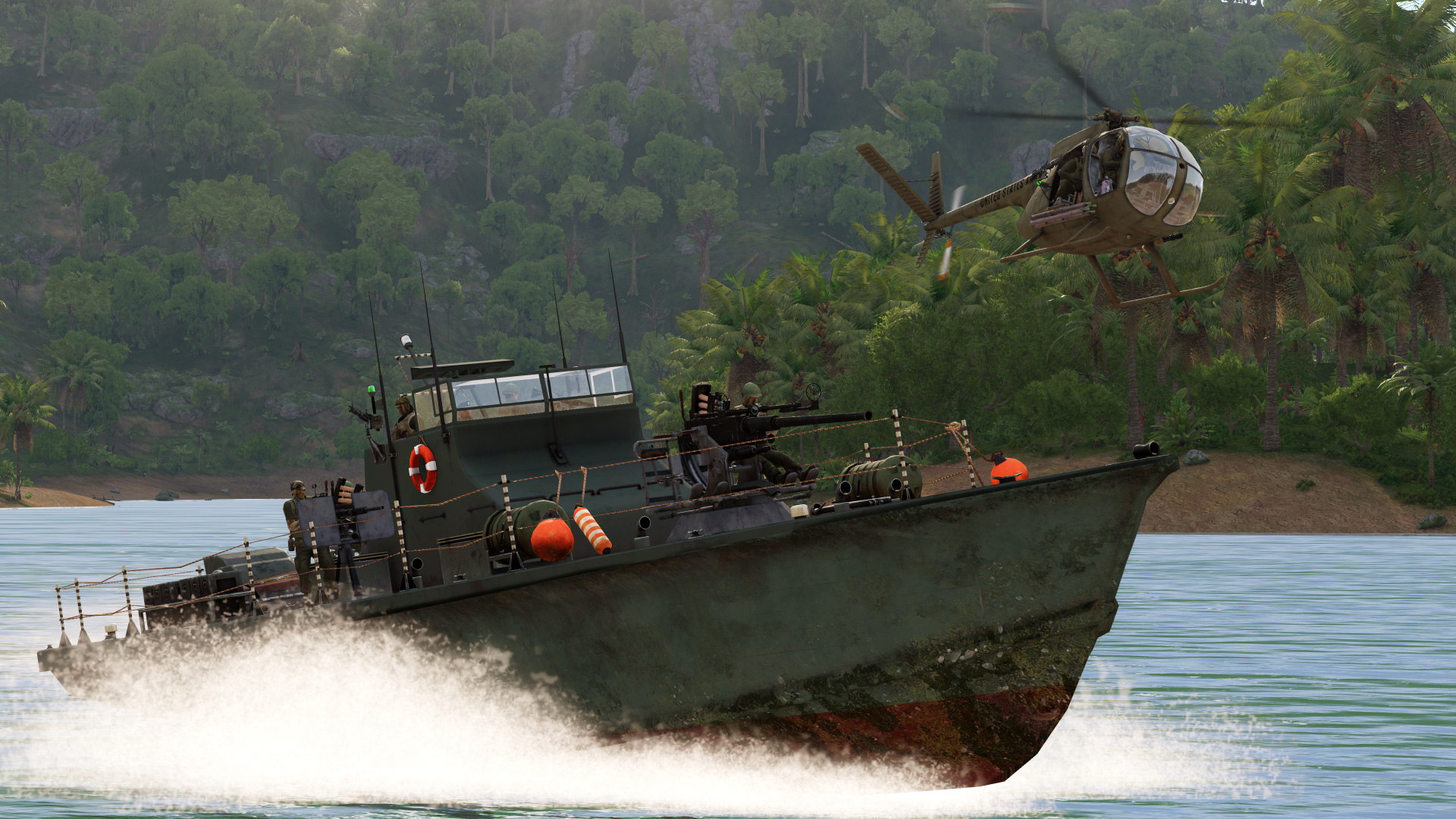 The S.O.G. Prairie Fire DLC is available on Steam now, for only $19.54 USD - that’s including a 15% discount offered by Bohemia Interactive on the first week of release. In addition, Arma 3 base game will be on discount for a limited time with a 75% off, and it’s other DLCs for up to 66% off. The soundtrack for S.O.G. Prairie Fire is also available for sale here.

The name S.O.G. Prairie Fire refers to the "Military Assistance Command, Vietnam – Studies and Observations Group" (MACV-SOG), which was a United States Special Forces unit established in 1964 to conduct covert operations in Vietnam, Laos, and Cambodia. This task force plays a central role in the DLC's multiplayer co-op campaign. To portray the soldiers' experiences in a more accurate manner, Savage Game Design has been closely collaborating with US Special Forces veterans who served in MACV-SOG until it was deactivated in 1972, as well as Vietnamese advisors.

Key features of the S.O.G. Prairie Fire Creator DLC include: 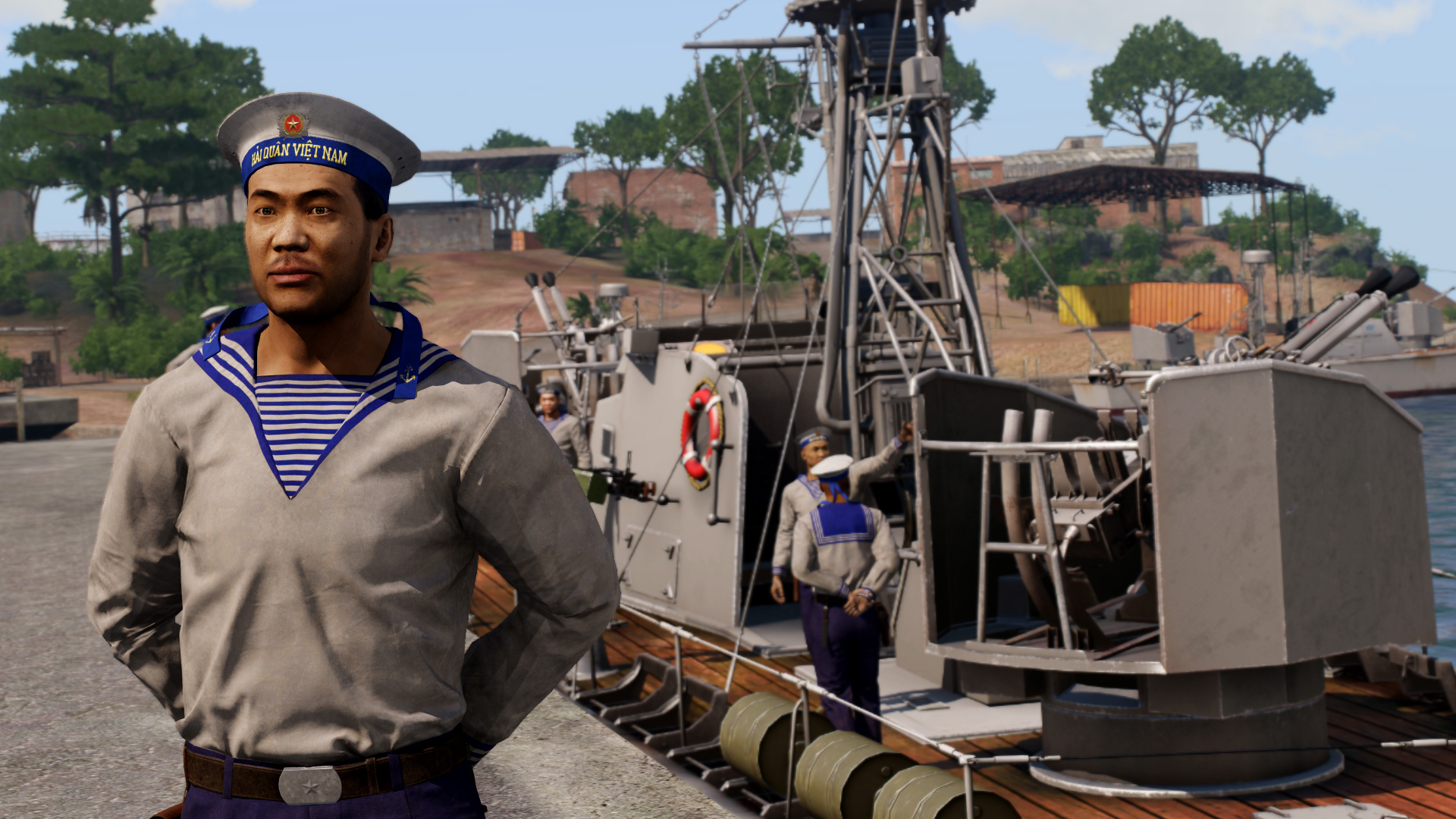 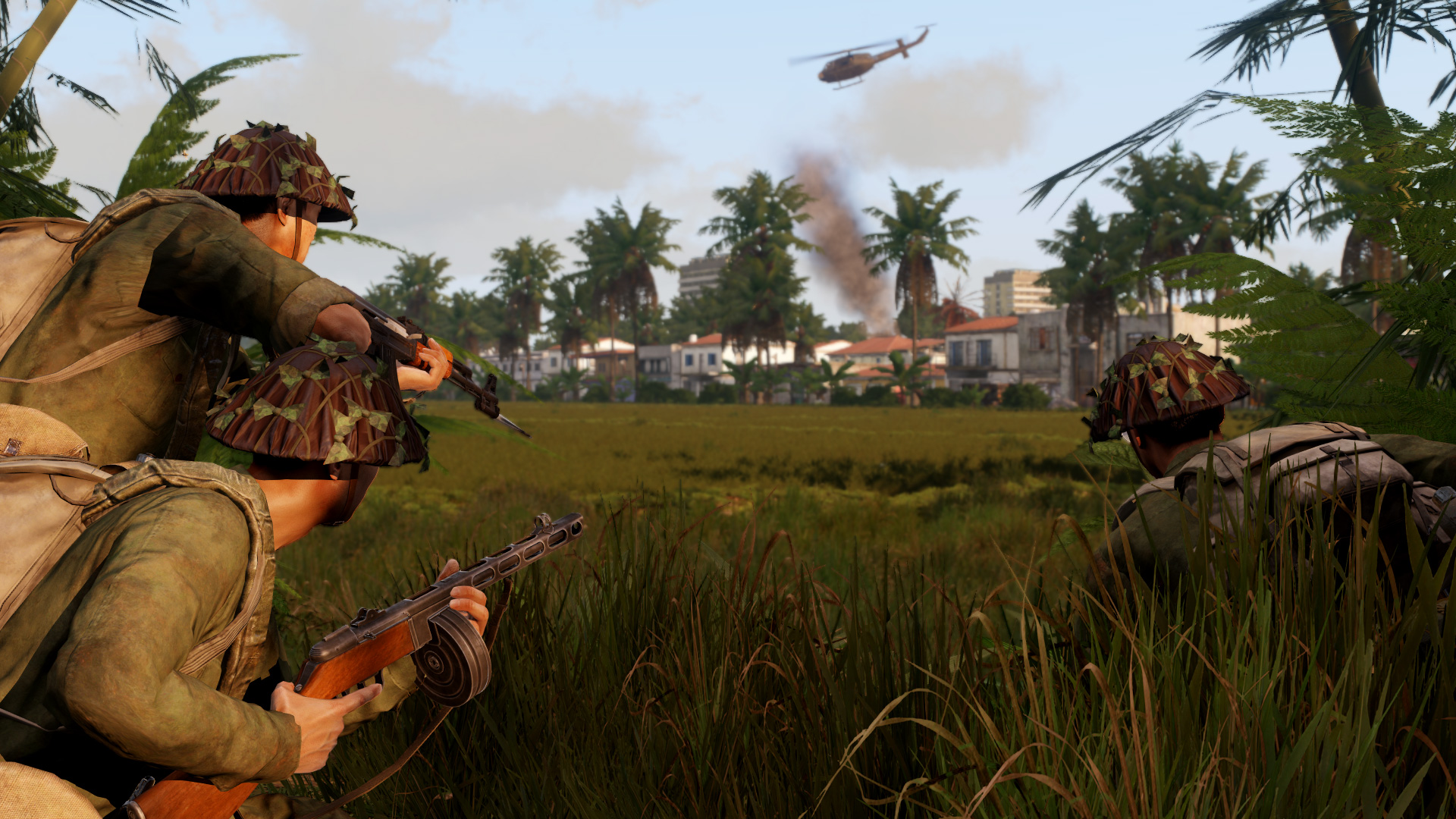 Creator DLC is a label for original Arma 3 projects made by third-party developers and published by Bohemia Interactive (Arma 3's official developer). This program enables external talent to earn a financial reward for their work, while players get to enjoy new quality content.
With the release of S.O.G. Prairie Fire DLC, Savage Game Design has published a compatibility data pack for non-owners to the Arma 3 Steam Workshop. Subscribing to this Workshop item will allow those who do not own S.O.G. Prairie Fire to still play on multiplayer servers that make use of some of the DLC's assets. It will also let people inspect the new assets in-game before purchasing.

Arma 3 is the latest installment in Bohemia Interactive's acclaimed Arma series and offers a truly authentic combat experience in a massive military sandbox. Set across richly detailed large-scale terrains, the game features a diverse range of singleplayer and multiplayer content, complemented by a wide variety of weapons, gear, equipment, vehicles, and different factions. An in-game scenario editor enables players to create their own scenarios. These can be shared and installed via the Arma 3 Steam Workshop, alongside player-created addons and total conversions. Arma 3 is available for Windows PC and has sold over 6.5 million copies and 12 million DLC packs to date. Visit www.arma3.com for more information.