Posted May 27, 2021
BARCELONA, Spain, May 27, 2021 - Lince Works is excited to confirm the release date of Aragami 2 on PlayStation 4, PlayStation 5, Xbox One, Xbox Series S/X, and PC set for September 17, 2021. Coupled with a thrilling gameplay trailer that shows a clear evolution of the stealth-action franchise, the developers announce pre-orders for PC are available now!
[Watch Aragami 2 New Gameplay Trailer]

Lince Works proudly presents the first look at Aragami 2 gameplay with a trailer featuring a cinematic, in-engine look at this stealth action title. In Aragami 2, players face the incoming terror of the Akatsuchi Empire which threatens to invade and destroy the Rashomon Valley. The Aragami emerge as a clan to defend their own, utilizing the shadows to avail their cause.

The original Aragami hooked fans with a stealth-focused game inspired by classic ninja experiences like Tenchu and rooted in the lore of a beautifully crafted world. The sequel is taking the franchise to loftier heights with enhanced stealth mechanics, and an all-new strategic combat system where every move must be calculated. Aragami 2’s gripping narrative can be experienced in full completely solo or with friends as a co-op stealth-action adventure.

Aragami 2 Features:
With over 700,000 copies sold, the original Aragami was a remarkable accomplishment for the emerging studio Lince Works. Aragami 2 serves as an opportunity to see more of the team's ideas realized and establish a new face in the stealth-action genre.
“We’ve grown a lot since working on the original game and, as a larger studio, we have an opportunity to realize all the full potential of Aragami with this sequel,” explains David León, game director at Lince Works. “One of the things that we are truly excited about is the new combat system which not only gives existing fans a new way to play but welcoming new players with a more intense gameplay experience in Aragami 2.”
Aragami 2 will launch digitally on September 17, 2021. Pre-orders for Aragami 2 are open now on Steam ($34.99 / €34.99 / £29.99) and players can take advantage of a 15% off discount prior to launch. PlayStation Store ($39.99 / €39.99 / £34.99), and Xbox Store ($39.99 / €39.99 / £34.99) pre-orders will open soon.
Retail partner, Merge Games, will launch physical versions of Aragami 2. PlayStation 4, PlayStation 5 and Xbox One/Series X ($39.99 / €39.99 / £34.99) will be released in Europe on September 17, 2021 and September 21, 2021 in North America.
For more information, please visit www.linceworks.com and www.game-seer.com, follow on Twitter and  Instagram, as well as Facebook. 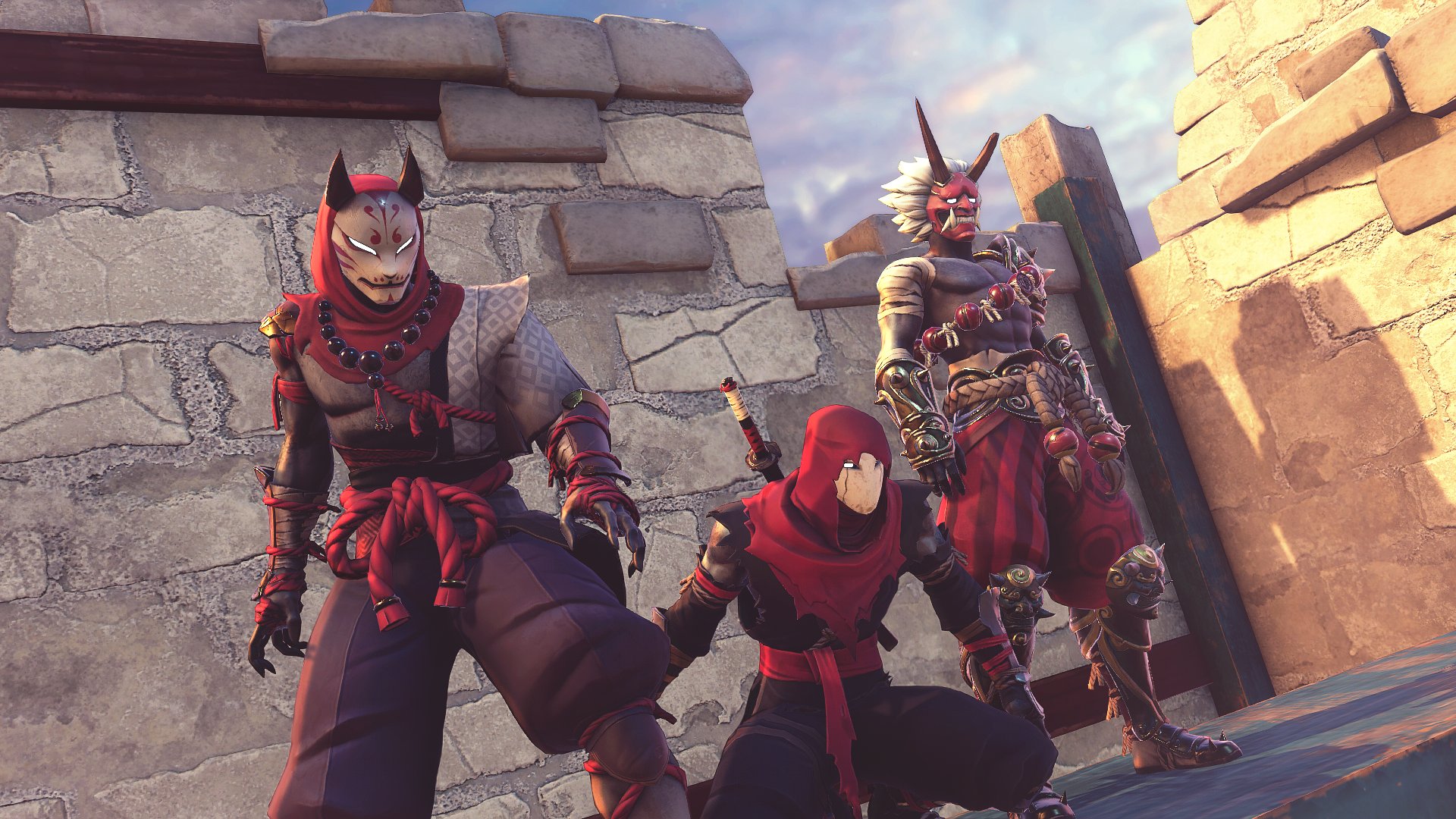 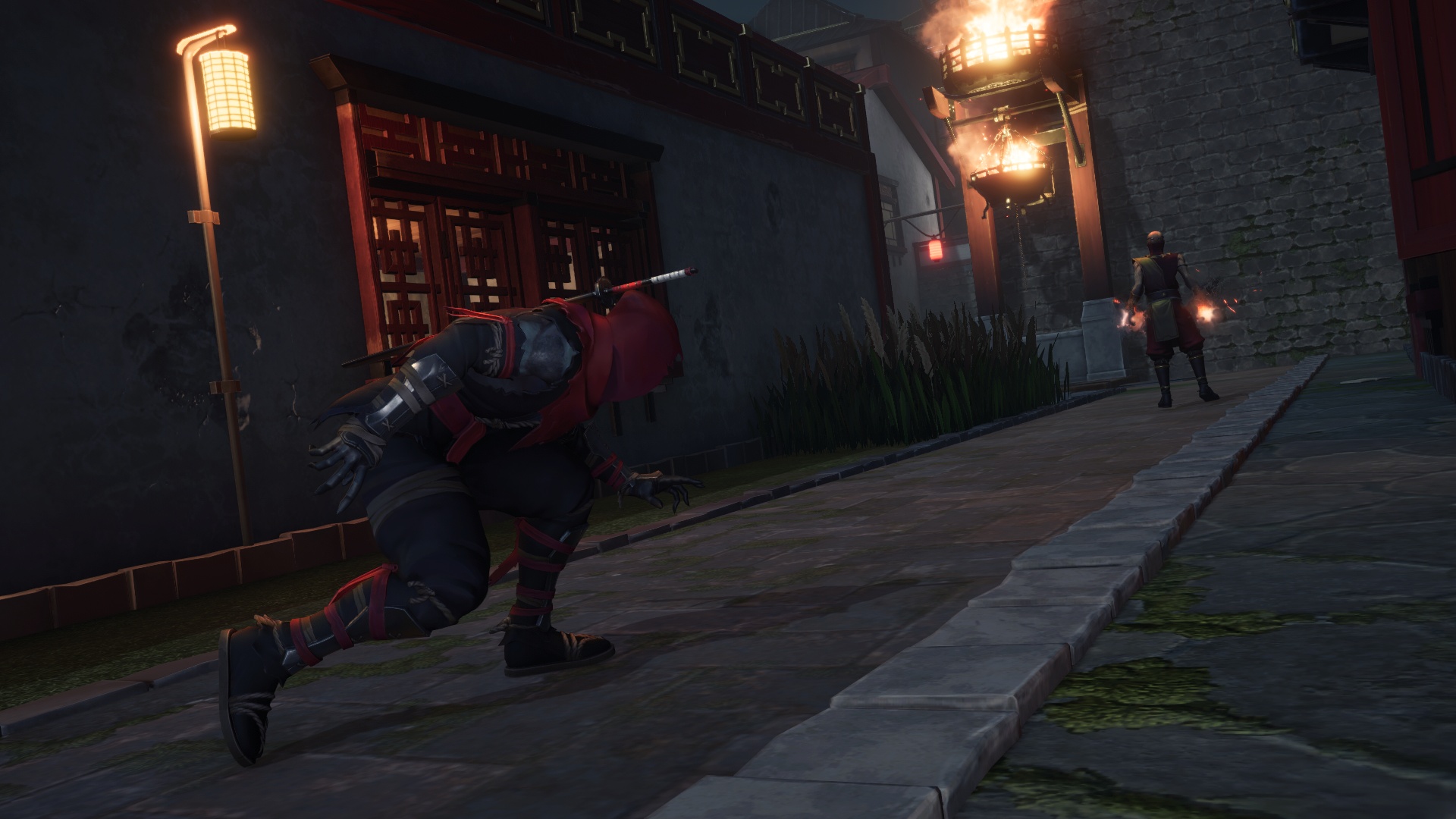