Experience the Mental Anguish of Grief in Afterlife 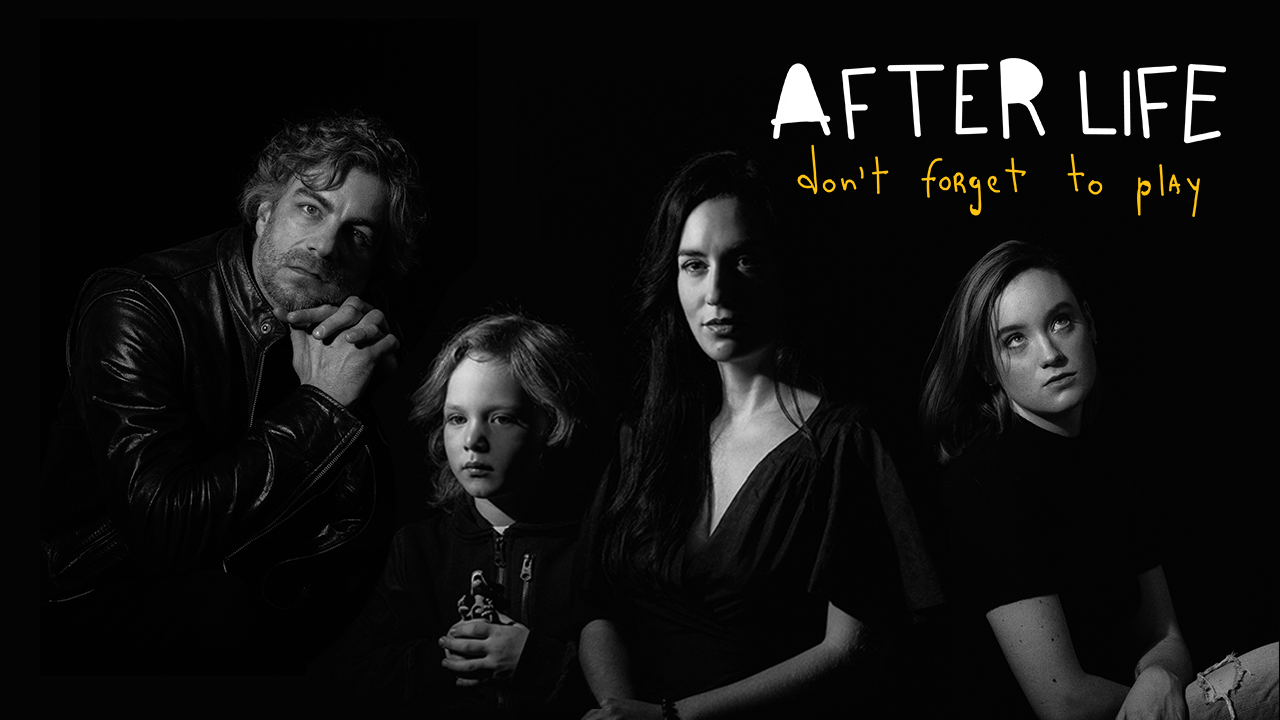 It can be uncomfortable. It can be tough. But it can also be moving, touching, and deeply meaningful; like an invitation to be present in life.

Signal Space Lab, the award-winning multimedia studio, is proud to present Afterlife for virtual reality, smartphone and tablet devices. Afterlife is an interactive VR experience like none other. Entirely new technology was developed to film the live-action story, one that takes the audience through branching narratives that weave seamlessly in and out between storylines.

Following the death of a close family member, we experience Afterlife through the eyes of a young child. The audience uncovers their own version of the story, as they interact with objects and follow characters simply by sight.

Afterlife is set to release in May, 2019 on Oculus Rift, Oculus Go, GearVR, Steam, HTC Vive, PlayStationVR, and for mobile devices on iOS and Android. Part 1 of 3 will be free to try out, and the complete experience will be $9.99 USD.

Signal Space Lab debuted in the virtual space with the hybrid experience “We Happy Few: Uncle Jack Live VR” in collaboration with Compulsion Games and Gearbox Publishing. The studio has received praise from its peers in the audio market and has been part of some of the best interactive titles for both AAA and indie developers, including Ludia with Jurassic World Alive and Compulsion Games with We Happy Few and Contrast.

On the visual side, the studio develops IP's and techniques to integrate seamlessly interactions in live-action. The advancements in cinematic techniques took one of their early prototypes to Cannes 2018, and it’s now the base of the upcoming interactive VR film Afterlife (2019).

Either practical, artistic, realistic or magical, Signal Space Lab finds the intersection between people, brands, sounds and technology to bring concepts to life.